The coronavirus has affected Israel just as much as many other countries around the world. Most of the country has shut down, with people confined to their homes. However, in true Israeli fashion, this has not dampened the country’s spirit. Rather, it has inspired a great number of acts of kindness in true Israeli style.

As the start-up nation, it is no surprise that Israelis have taken to the internet to help each other out. Facebook groups such as Quarantine Aid Israel have attracted thousands of members. The groups try to connect those who are at risk or already in isolation and in need of help with those who are able to provide it. On the most basic level, the groups are a forum where those who are confined to the house can find help with basic tasks such as shopping and having food delivered.

Many Israelis were also involved in a recent virtual hackathon called “HackCorona”. More than a hundred people took part and developed ways to help people work remotely, improve distance learning, reach those who are at risk and vulnerable, and so on. It was a highly successful event that gave birth to a number of exciting initiatives.

However, Israelis’ coronavirus related good deeds have not been confined to the internet. For instance, a PhD student at Ben-Gurion University, Avishay Edri, organised more than 100 volunteer scientist and graduate students to work in shifts testing blood samples for the coronavirus. Edri said that he realised that the testing rate was slowing because of a personnel shortage, so he set about finding volunteers with the right kind of background to carry out the tests.

Furthermore, more than 1000 medical students from across the country have volunteered to help Magen David Adom collect test samples from citizens. Those that visit the “Drive and Test” compounds are also being sent home with gift sets that contain games to help alleviate the boredom of quarantine. The sets have been donated by Intel and are packaged by those with special needs.

There are many other acts of kindness, both big and small, taking place across the country. For example, while all the McDonald’s branches have closed, five of them have stayed open in order to provide food for hospitals, emergency workers and security forces. Another example is the the online gaming company Playtika, which usually provides its staff with onsite lunch. With the entire company working from home, rather than cancel the meals, they are instead packing the meals up and distributing them to non-profits.

Israelis in the entertainment industry have also been working hard to help their fellow citizens stay sane. For example, the singer Idan Raichel live-streamed a concert from his living room that was enjoyed by more than 400,000 people. There are also free live-streamed shows that are the result of cooperation between the music club network Zappa and the broadcaster Keshet. The shows feature a range of prominent Israeli entertainers including names such as Shiri Maimon, Sarit Hadad and the Shalva Band. The Jerusalem Street Orchestra also managed to produce an at home performance for everyone to enjoy online.

While there is no doubt that these are trying times, as always, Israel has shown itself to be a nation full of generous people who truly come together when it is most important. 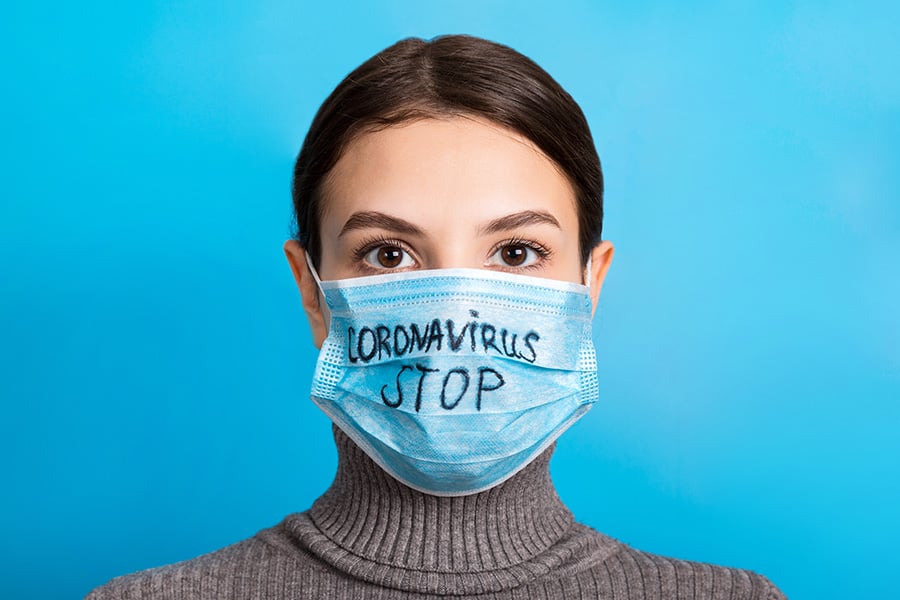