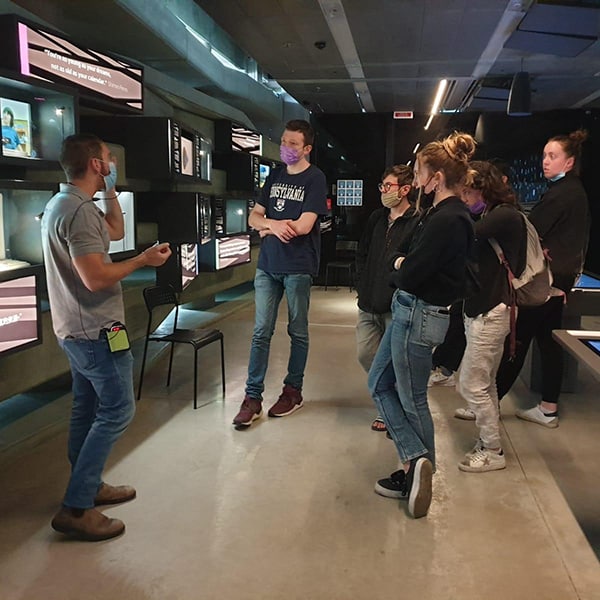 Here in Israel it has been a packed week, including both Yom HaZikaron (Memorial Day) and Yom Ha’Atzmaut (Independence Day). Marking these days, the students felt the unification of the country during this special time. 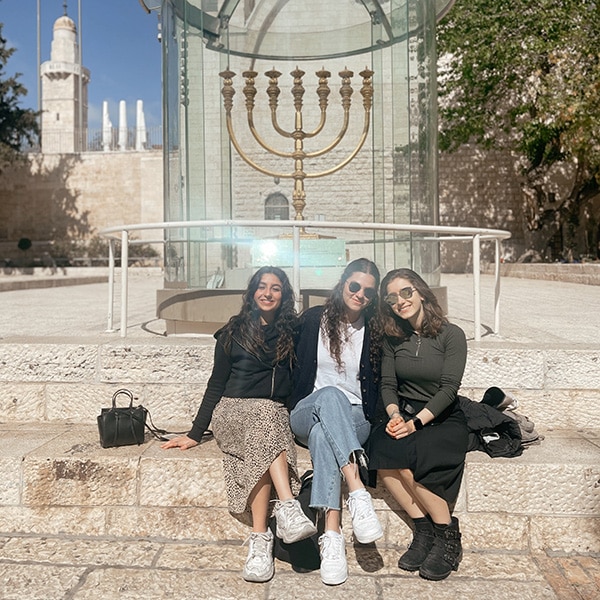 Ariana Eiseman and Eden Weinstein outside the Old City

Sunday started with good news, because after some of the already-vaccinated students took serology tests, they were released from quarantine by the Ministry of Health. The est of the students are looking forward to concluding their quarantine in the coming days.

Monday began with sessions on internships & volunteering, then after a cooking workshop lunch, the Madrichim (counselors) led a session on logistics and how to clean your apartment.The staff explained to the students the importance of keeping the apartment clean and also went over the cleaning materials that are in the apartment and how to use them.

On Tuesday, we had a fun and exciting activity based on the Amazing Race, in which the students had to complete a number of fun tasks. In addition, the students learned about different topics through the electives they chose. Some of the topics were: dreams and their meanings, Israeli culture, the connection between sports and politics, Israeli musicians, and more. 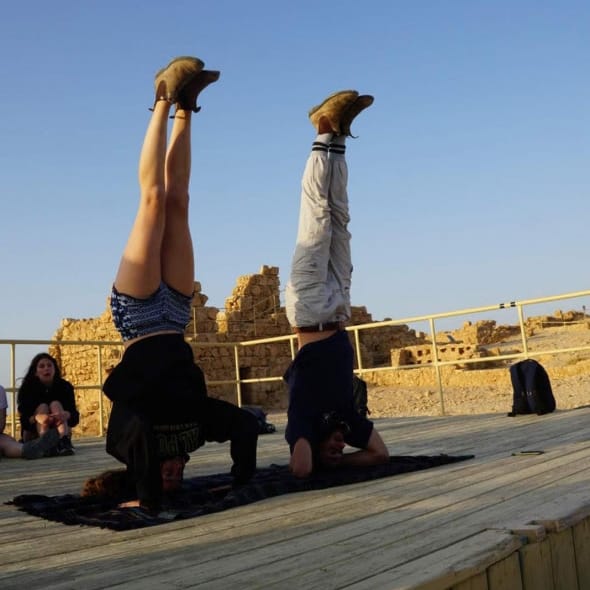 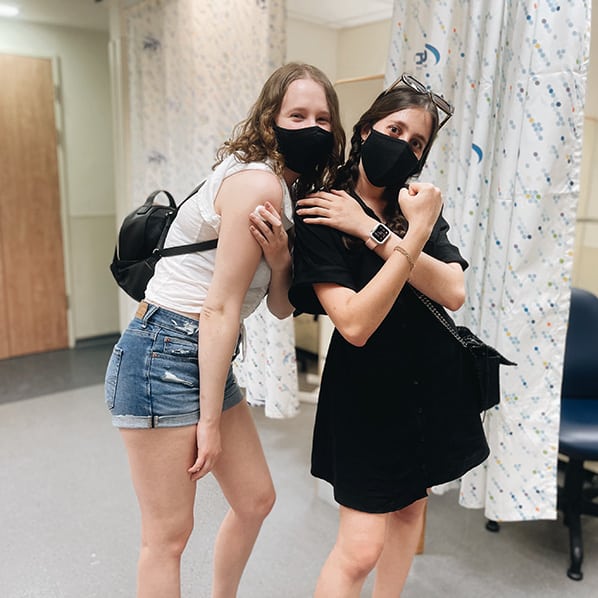 It’s snowing in apartment H2!?
The students were given assignments via an envelope handed to them at the door of their apartment, and each assignment demanded of the students creativity and humor. Congratulations to the H2 boys apartment who received a set of spices and tea. 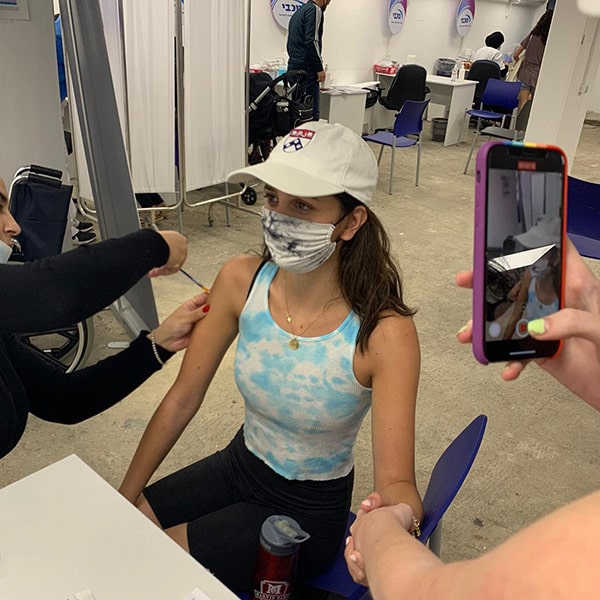 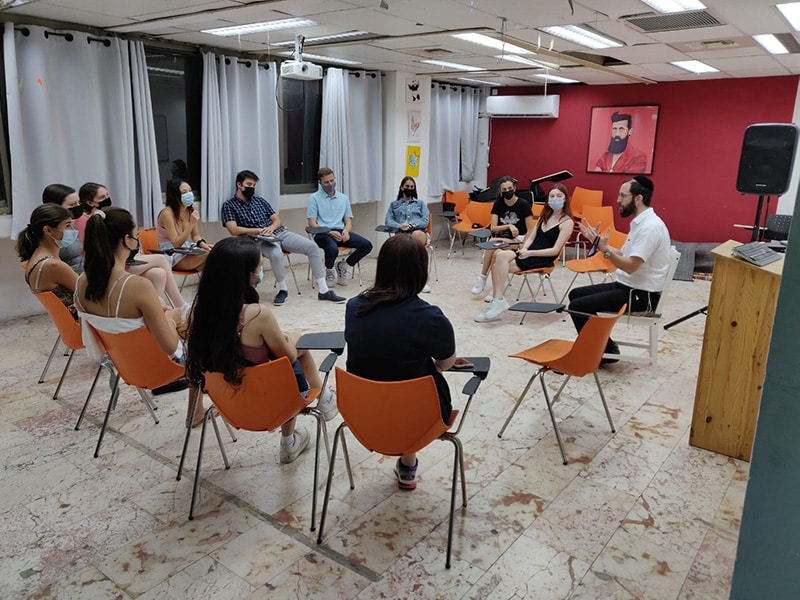 Alin Cohen and Evie Cowen in a blanket fort they built

On Tuesday evening, we watched a special Yom HaZikaron ceremony organized by Masa and attended by several thousand people from different programs which was live streamed. We heard the stories of Alejandro Hoffman, Sean Carmeli, Jordan Ben Simon, and others who were killed while serving in the IDF or in terror attacks.

IDF Captain Yair Alkalai shared, “In an age where terror targets our homes and synagogues, and when we face new and old forms of anti-Semitism on the streets and on campuses, the homefront has become the front line, and we stand on that line together.” Israel’s Minister of Public Security and Strategic Affairs Gilad Erdan addressed the audience as well. “We are always and forever committed to the core Jewish principle, ‘Kol Yisrael aravim ze la ze’ (we are all responsible for one another).”

Isaac (Bougie) Herzog, Chairman of the Jewish Agency, talked about the anti-Semitic events taking place all around the world including recent attacks in Pittsburgh, Poway, and Paris, as well as Israel. “We can never put the fragments back together, but we can renew our resolve to cherish their memory and honor their legacy.”

The ceremony concluded with the singing of HaTikvah with the over 4000 people who were there as well as the thousand who joined the even virtually. Powerful and moving would be an understatement. 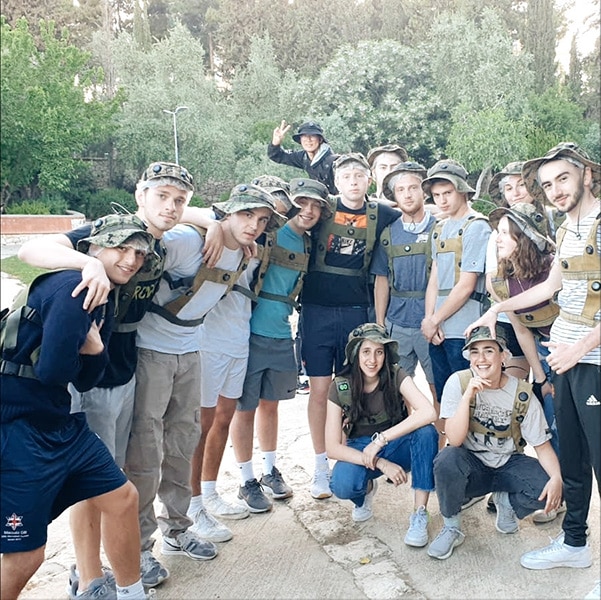 On Wednesday morning, students chose between various talks revolving around brave soldiers and citizens who lost their lives fighting for Israel. In one of the talks, Natali shared a very touching and heartbreaking story of Nava Appelbaum, a cousin of a close friend of hers, who was killed in 2003. Nava was 20 years old and was a very caring and kind person who volunteered at the age of 18 to help children who were suffering from cancer. When she was 20 years old, she got engaged. Nava was very close to her father and so the day before her wedding, she and her father went to a cafe in order to spend time together before her big day. While they were there, a terrorist entered the cafe and detonated a bomb, killing six people including Nava and her father. Their family found out hours later, since Nava’s father was a doctor and the family had assumed he would be treating the patients on site. Unfortunately, that was not the case. Nava’s fiance was heartbroken. Natalie shared two videos about the terrible story of Nava’s death. One was a cartoon and the other was of Nava and her father’s family members talking about them. The cartoon, we found, was a lot more powerful as the faces did not have any specific features, showing that this could happen to anyone. Natali said that what was a comforting thought for her, in spite of all the horror that occurred, was that Nava and her father had gone together. It is comforting to know that her father, whom she was so close to, was with her in the end and vice versa. 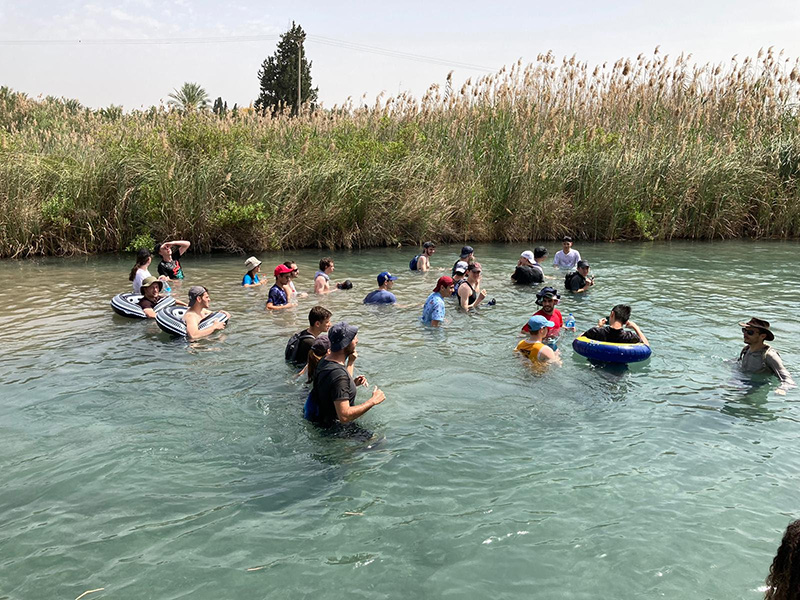 On Thursday, the whole country celebrated Yom HaAtzmaut (Independence Day). It is always a day of great celebration, with many Israelis going out to parks to have BBQ with their friends and families. Our students found their own ways to celebrate!
The past week was very emotional and full of real authentic Israeli life. You could really see how the students understood the depth of the days and how special it is to be a part of this country.

Have a great weekend,
Natali