Another busy week has come to an end here at Aardvark Tel-Aviv and our students are slowly settling into the program’s daily routine.

At the beginning of the week, the students had the opportunity to participate in an Action Room, a very special way to bond while facing unique challenges.

Yitzy Zolti said, “This week we went to an action room where my apartment teamed up to solve various physical challenges and puzzles. It was unlike anything I had done before. I wish there was one where I lived!”

On Tuesday, we went to Rehovot to explore modern Zionism and the way it is manifested through science and technology. We visited the MDA Garden located within the Weizmann Institute of Science. There the students saw how modern Zionism was expressed and how much Israel has been involved in promoting science and entrepreneurship from the beginning of the establishment of the State until today. In the garden itself, the students moved between different exhibits and were able to participate in different experiments. In one experiment, our guide tough the students some physics, and another experiment they learned about sound waves and botany. We also visited the Ayalon Institute. The Institute was, in fact, a great example of Zionism during the establishment of the State. In fact, it was a Kibbutz where a group of young activists from the “Haganah” resistance established a factory for machine gun bullets under the noses of the British Mandate. It was fascinating to hear their story, see how the factory worked, and see how the young men and women used to hide it in order to keep it a secret. For example, the entrance to the factory was through the laundry room, where there was a machine that worked all day to cover the noise of the factory. In addition, the kibbutz built a bakery above the factory to hide the smell of the production of the bullets. It was a fascinating day in which we could see how Zionism in the past connects to Zionism today.

The words of Jono Levit, “I had such a blast at the science center, getting to hang out with all my friends and interacting with the exhibits was tons of fun. I am looking forward to the next tiyul and learning with my friends.”

Wednesday we had a crazy competition in the streets of Tel Aviv Called “Herzel Says” where the students had to complete tasks such as riding a stranger’s bike, creating a street performance in the Neve Tzedek neighbourhood, and more. The students had to dress up crazy to get into the mood and the energy level was amazing! It was great to see them running and working together as apartments, we had so much fun. At the end of the activity, we went to the Moadon to watch a hilarious video that summarised the activity.

Shelly Alkaslasy‘s take on the activity, “This week my apartment went on a scavenger hunt around Florentin and it was awesome to be able to explore where I live! It was cool watching people around me and my classmates enjoy the city together.”

Next week we will meet and explore Ethiopian culture and people in the city of Gedera.

In addition, we will meet for our very first community talk, in which the students can sign up for our various committees, which will start operating very soon.

Below you can see next week’s schedule and some photos of the past week. 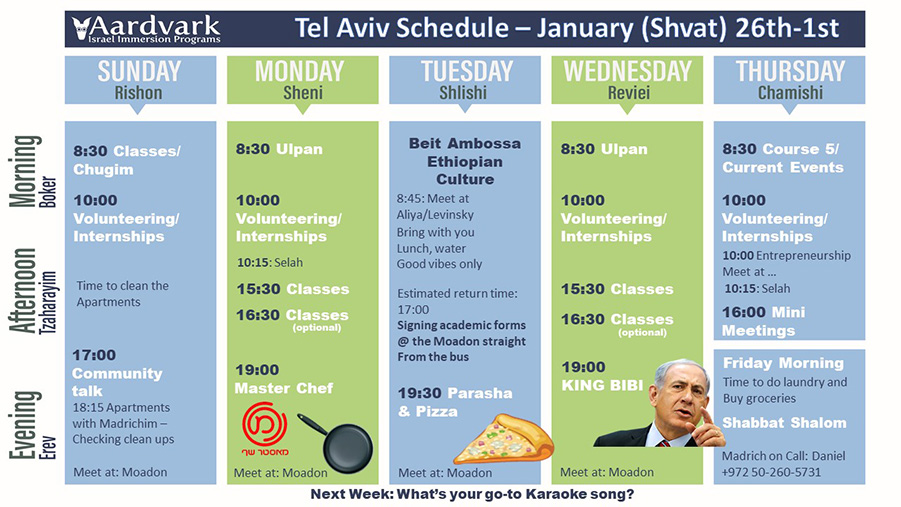 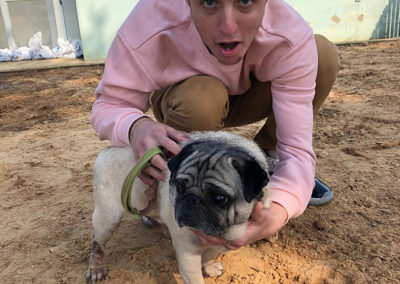 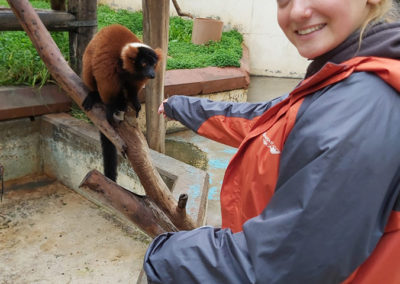 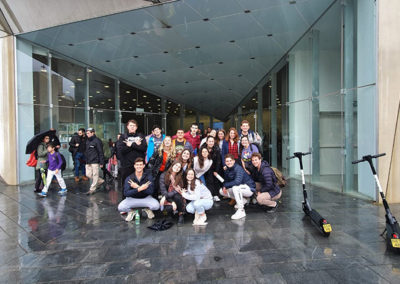 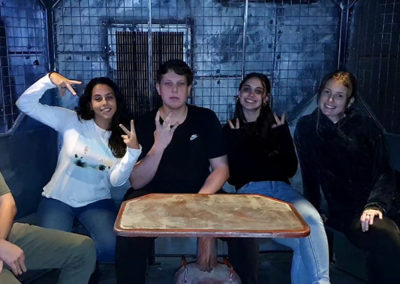 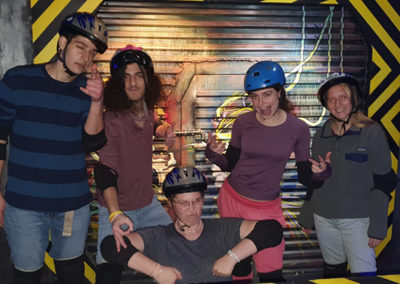 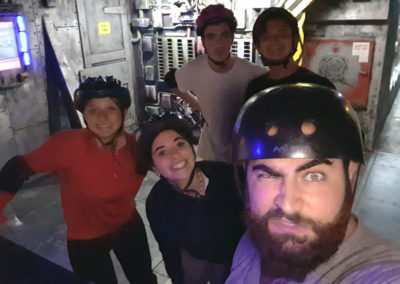 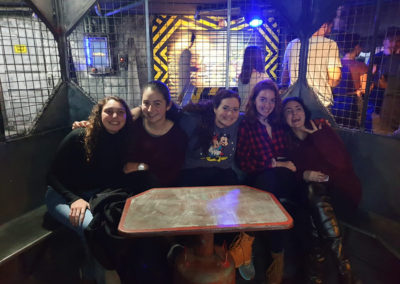 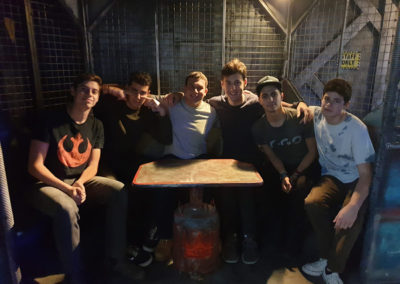 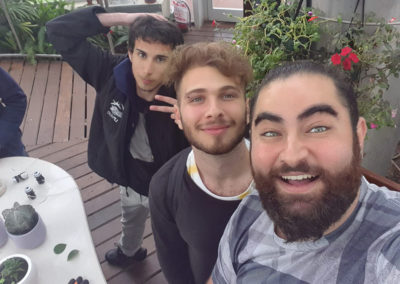 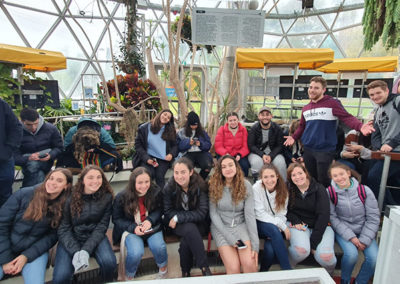 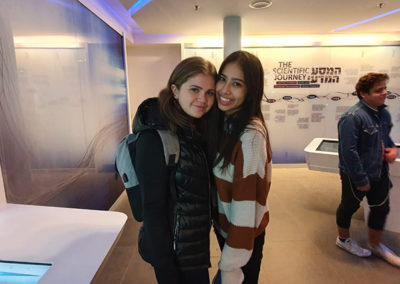 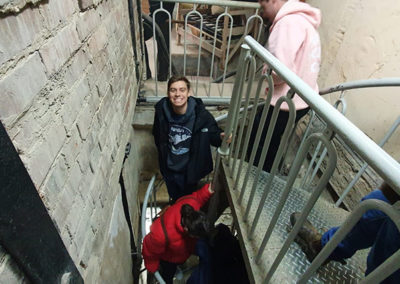 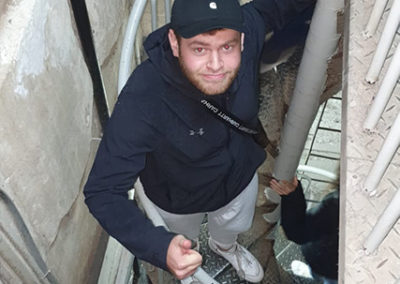 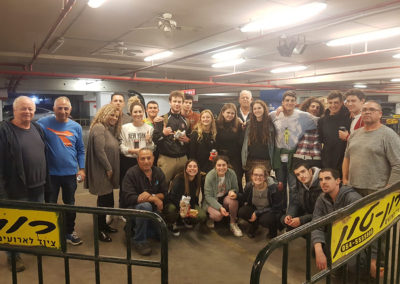 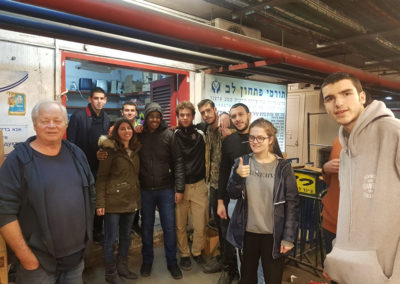 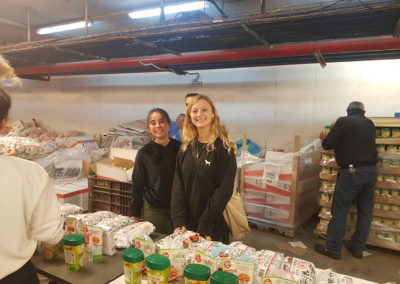 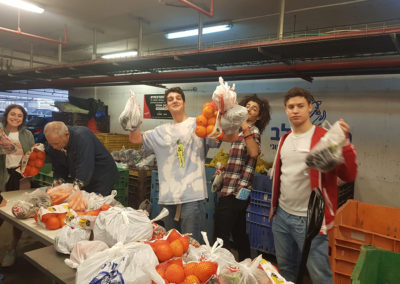 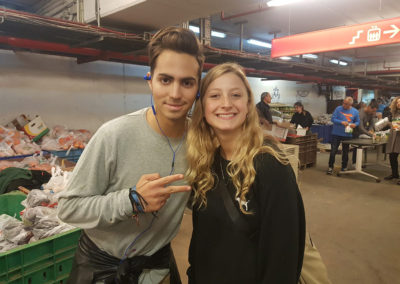 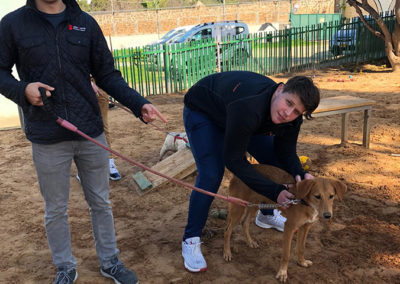 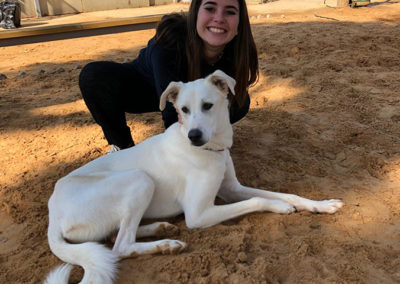 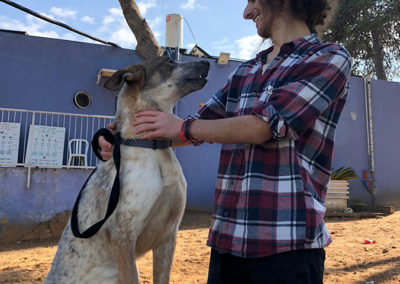