It’s been a lovely sunny week here in Tel Aviv, full of different activities and meaningful moments such as our final classes and chugim, reminding us we are close to the end of our semester, and the beginning of the Summer semester. This week, through the Tiyul and the fun activities, we explored the theme of Israeli Music as a reflection of Israeli society.

“As summer is slowly coming in throughout Israel and with the easing of corona lock down restrictions, we have been able to start going to the Tel Aviv beach. Each day between classes and Aardvark activities, we manage to spend at least a couple hours swimming in the ocean, which is usually clear and refreshing, and walking along the warm sand. The short walk to the beach from the Aardvark apartments allows us to get food from the shuk while getting some much-needed exercise. The highlight of my day is going to see the sunset on the beach (while respecting the current corona restrictions) with my friend. This new routine that I have developed is making me so excited to spend even more time at the beach over the upcoming summer semester.” – Ashlee Orleow

On Sunday morning, the students enjoyed a live concert from our super talented Ben Newman, who performed on the rooftop of the Markolet building. Later that day, we had a fascinating talk from Shy Ashkenazi about Israeli music as a cultural phenomenon, followed by the apartment meetings, which were dedicated to reflection, and the relationships each apartment has formed and nourished throughout the semester.

From Rubi Carr, “On Sunday, our very own Ben Newman performed for us and displayed his undeniable musical talents as a part of our ‘Student in the Spotlight’ weekly activity. We gathered on the rooftop of the Markolet apartment building to watch Ben play his guitar, sing and demonstrate mixing music on his computer. By the end of the performance, we were all singing along with Ben as he played the guitar. This was a really unifying moment for us all who still remain on Aardvark, as this semester comes to a close we were brought together through celebrating and admiring the talents of one of our friends.”

On Monday, everyone attended a Masa program on the very timely topic of “Building our own resilience in context of the Corona crisis”. It was very informative and relevant to the situation we are all in. Another meaningful and spiritual activity was Arad’s session, held at the park, on Jewish texts in Israeli music.

On Tuesday, we went on a hike at Mitzpe Masua. It was a beautiful hot day in nature and everyone returned home tired and happy.

“The hike on Tiyul Tuesday this week was extremely exciting as it was the first one in around 2 months. Britain Park near Beit Shemesh is a beautiful national park that gave us a breath of fresh air after being in quarantine for a few months. Due to the lack of exercise we had during quarantine combined with the heat, the hike was tiring but we all pushed through. The end was extremely rewarding as we were able to see the beautiful views of the valley and fields below.” – Alexa Narunsky

“This week Aardvark surprised us on Tuesday with a trip! We went to the Israel National Trail, which crosses the whole country. Our hike was right in the middle of the trail, located near Jerusalem. We had a really fun guide who explained many things about the place and also told us how many Israelis go on that long hike after the army, which takes around two months to complete. It was such a fun day; not only because we got to be in touch with nature but also because everyone was there and we had a great time hiking, laughing and just being all together. It really felt like we went back to our normal Tiyul Tuesday and that was awesome!”  – Abby Comba

Wednesday saw the last Ulpan classes of the semester, and another dive deep into Israeli culture through music. Daniel ran a session on Israeli Hip Hop and the effect it has on the society, while Gil spoke with the students on the reflection of the LGBT community in Israel through music and LGBT artists through the years. The day finished on the Markolet rooftop with a tie-dye activity. Many people chose to join, recycle their clothes and restyle their wardrobe.

“The tie dye activity was one of the most fun of the week! We were all on the rooftop of one of the buildings, enjoying the view of the sunset in beautiful Florentine while listening to some chill music and dying our clothes the way we wanted! It was so funny to see how different the clothes turned out, and how awesome they all were at the end! I had a great time!” – Liat Warszawsky

On Thursday we had another ending – our final classes. It was a bittersweet ending in which every class had the chance to reflect on what they have learnt over the semester. After the classes, Avia ran a session on women in music, focusing on Israeli female artists who made a difference, talking about Sarit Hadad as an example. This session was followed by a class with Rabbi Josh on “The search for Holy Songs”. We finished our music themed week with a talk from Itzchak Wodage, a member of the Ethiopian community who spoke about the community’s contribution to Israeli music and society through the years.

“Thursday was the last day of classes. We got to say goodbye to our teacher and give feedback about those months of classes. It was a nice opportunity to think back to what those classes brought us and what we achieved. At the end of the day, we all realized that having those classes while we are here in Israel made the experience more meaningful and gave us a wider view of Israel and its different faces. Elliot was my teacher for Zionism and current events, and we all loved his way to teach. He was sharing his political bias loud and clear without trying to convince us. Which was very interesting and created a lot of debates during his classes. We all liked him a lot and we are going to miss him!” – Elsa Neugroschl

Uriel Barinboim shared some of his thoughts about entering the final week of the semester: “And the final countdown is here. It is the last week of the program and somehow it feels like we arrived here yesterday but, at the same time, lived in Florentin our whole lives.

Clearly, it wasn’t like any other gap year program or any other year Aardvark ever had. But we, at least a large group of us, managed to go through it all and here we stand: “The Corona Survivors of Aardvark” (Madrichim included)

Baruch HaShem, everything here in Israel is on the path to being back the way it was, places reopening, transportation, and gatherings. However, we will not come out of this the same as we went in. I firmly believe that every single student knew (or at least suspected) that he or she was going to learn and improve. Either learning something from the outside like cooking, cleaning, doing grocery shopping and even dealing with the most eligible worst roommate. However, at the same time and even more importantly, we learned more about ourselves. Who we truly are and want to be. An amazing 4 months with an even greater conclusion. Now we are back, living the “Israeli life”.

Next week, we will be focusing on the end of our semester. Saying goodbye to the students who will be returning home, and preparing for the summer semester with the many students who chose to extend their time in Israel. One thing is for sure – it’s going to be a special week with many feelings. 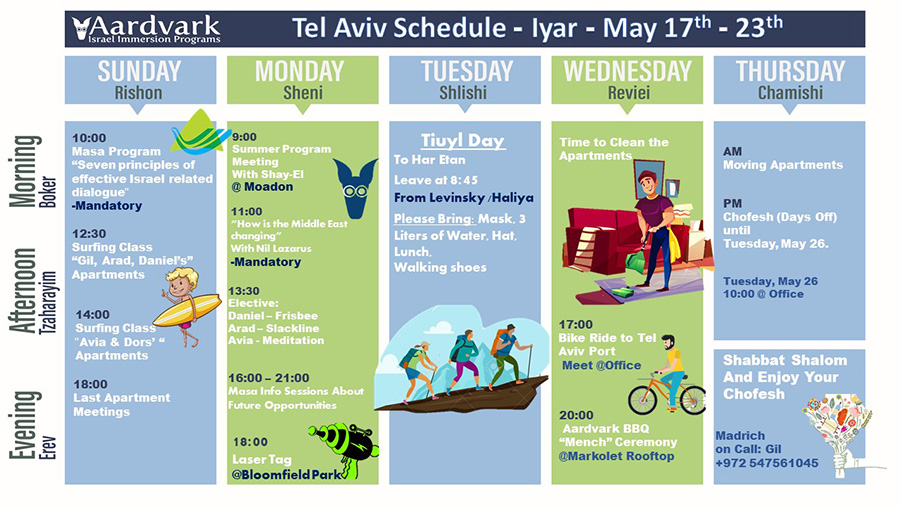 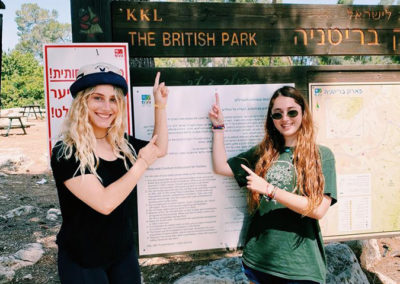 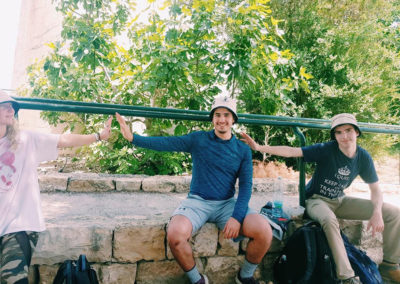 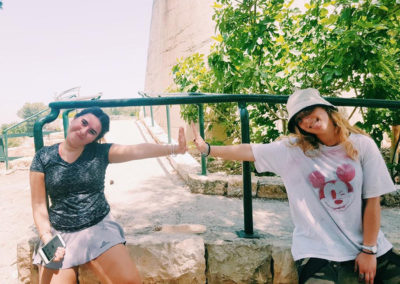 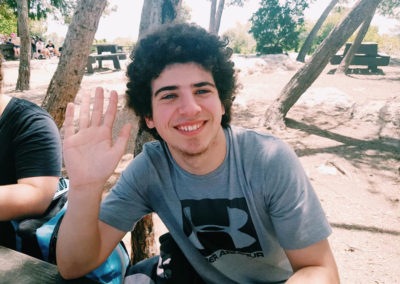 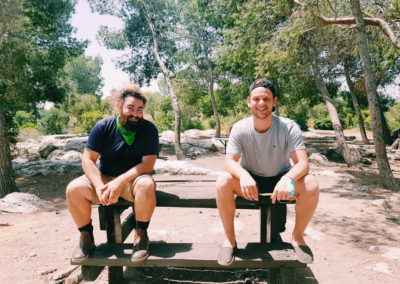 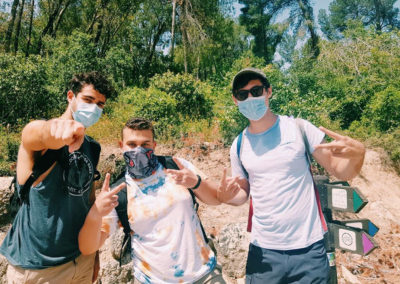 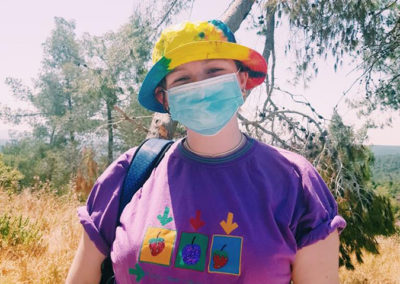 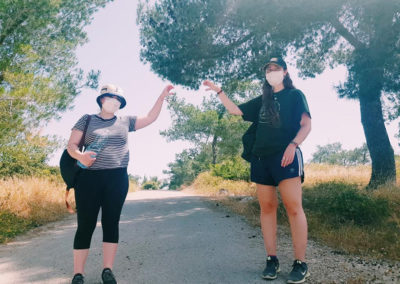 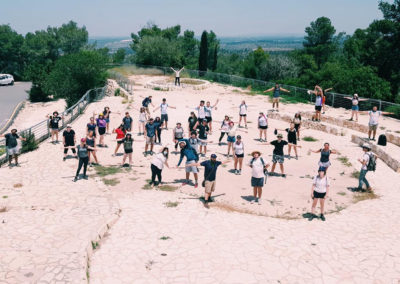 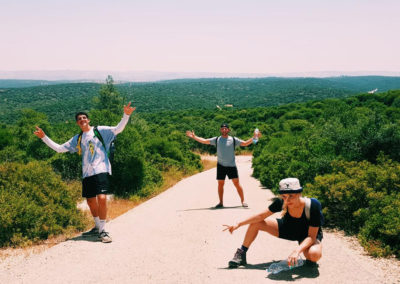 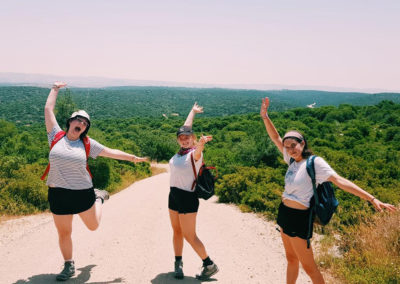 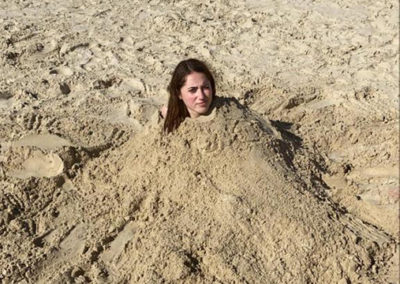 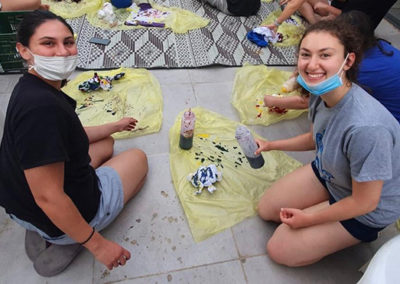 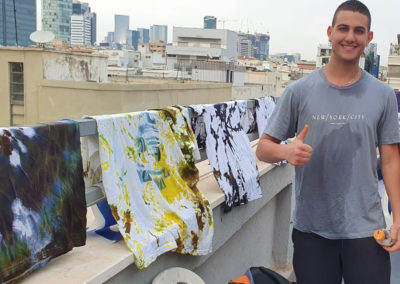 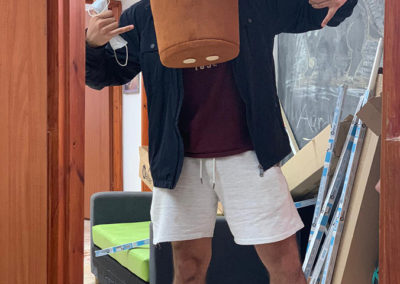 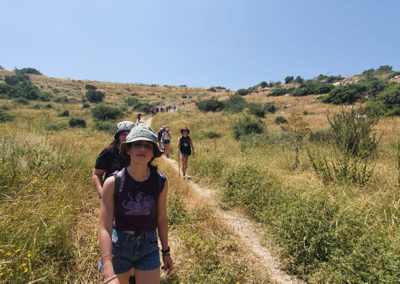 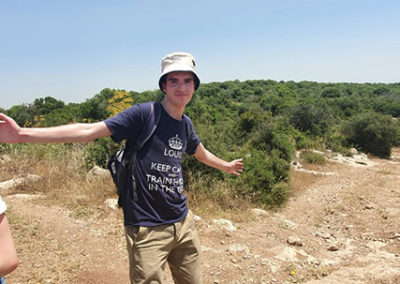 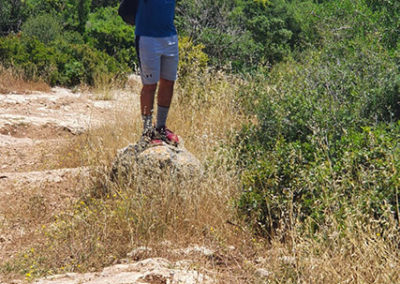 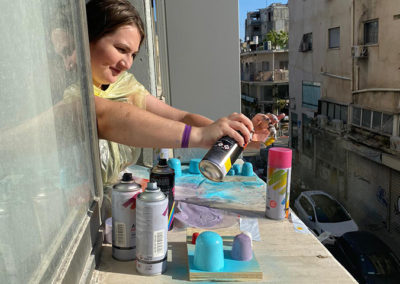 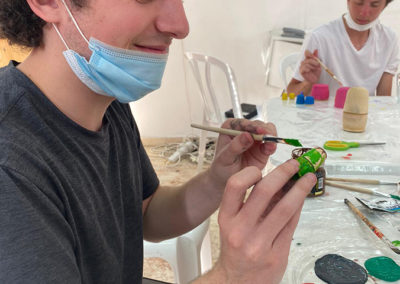 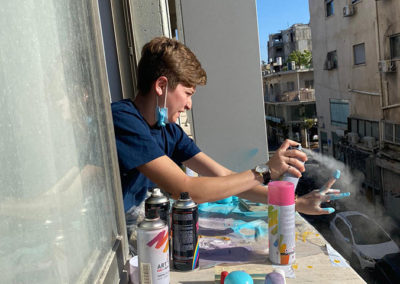 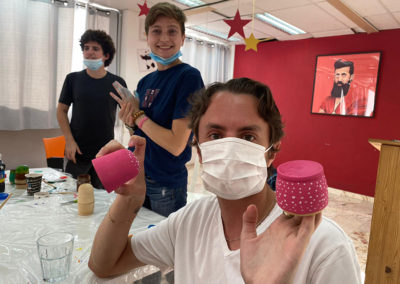