I hope this email finds you well. Please allow me to share some highlights from the great activities we had this week.

On Sunday, we started our week with morning Chugim, classes, internships and our regular routine, which included individual tasks and group tasks such as apartment cleaning and grocery shopping. We ended our day, as always, with apartment meetings discussing the upcoming week.

On Monday, in the evening we took the students paint balling in Holon, which is about a 30-minute bus ride from their apartments. They had loads of fun bonding and chasing after each other at the obstacle course, overall it was a great experience, which many of them had been looking forward to.

On Tuesday, for our weekly tour, we went to the Rechovot for a day on modern Zionism and historical Zionism.

Our first stop of the day was at the Ayalon Institute. The Institute was a great example of Zionism during the establishment of the State. In fact, it was a Kibbutz where a group of young activists from the Haganah resistance established a factory for machine gun bullets under the noses of the British Mandate. It was fascinating to hear their story, see how the factory worked, and learn how the young men and women hid it and kept it a secret. For example, the entrance to the factory was through the laundry room, where a machine worked all day to cover the noise of the factory. In addition, the kibbutz built a bakery above the factory to hide the smell of the production of the bullets.

The next stop was the Chaim Weizmann Institute. At the visitor center, we were able to see and learn about all kinds of innovations that Israeli scientists are currently working on.

Our last stop was the MADA Garden located within the Weizmann Institute of Science. There the students saw how modern Zionism is expressed and how much Israel has been involved in promoting science and entrepreneurship from the establishment of the State until today. In the garden itself, the students moved between different exhibits and were able to participate in different experiments. In one experiment, our guide taught the students about physics and in another experiment, they learned about sound waves and botany. The tour finished with another experiment that was very tasty. We were able to see how liquid nitrogen can be used to make ice cream in five minutes. It was a fascinating day in which we could see how Zionism in the past connects to Zionism today.

On Wednesday, everyone gathered in the Moadon for a fun and cool activity set up by our Madrichim, the activity was called “Cafe Dilemma”. The entire Moadon was transformed into a cafe and on each five-person table, there was a menu. Each item the students ordered from the menu came with a Zionism related dilemma, the students were asked to discuss the different dilemmas and try to reach a solution agreed on by everyone at the table. At the end of the activity, each team shared their different challenges with solving their dilemmas; it was wonderful to see how the students are facing difficult and controversial issues in a mannered discussion and debate.

On Thursday after internships, the students met with their Madricim for an apartment meeting. In the meeting, the Madrichim presented an upcoming event that has been organized by the culture committee. The name of the event is Aardvark TED and in it, our students will be able to give talks about topics that they are passionate about. I will appreciate any kind of encouragement that you can give your children to step out of their comfort zone and challenge themselves to give a lecture. The event is planned for Dec 4th.

On Shabbat night, we will have a movie night at our Moadon.

Next week we will visit an Ethiopian neighbourhood called Shapira in the City of Gadera. There we will be able to learn about one of the most fascinating groups in our society.

In addition, over the next month, our recruiting team, Simon, Shani, and Gal, will be traveling around North America and London recruiting for next year. If you know people who might be interested, then please ask them to contact us to set up a meeting. See attached fliers for the cities we will be visiting in the USA. In addition, Simon will be visiting Vancouver at the end of November and London at the beginning of December.

The Madrich on call for this weekend is Gill. 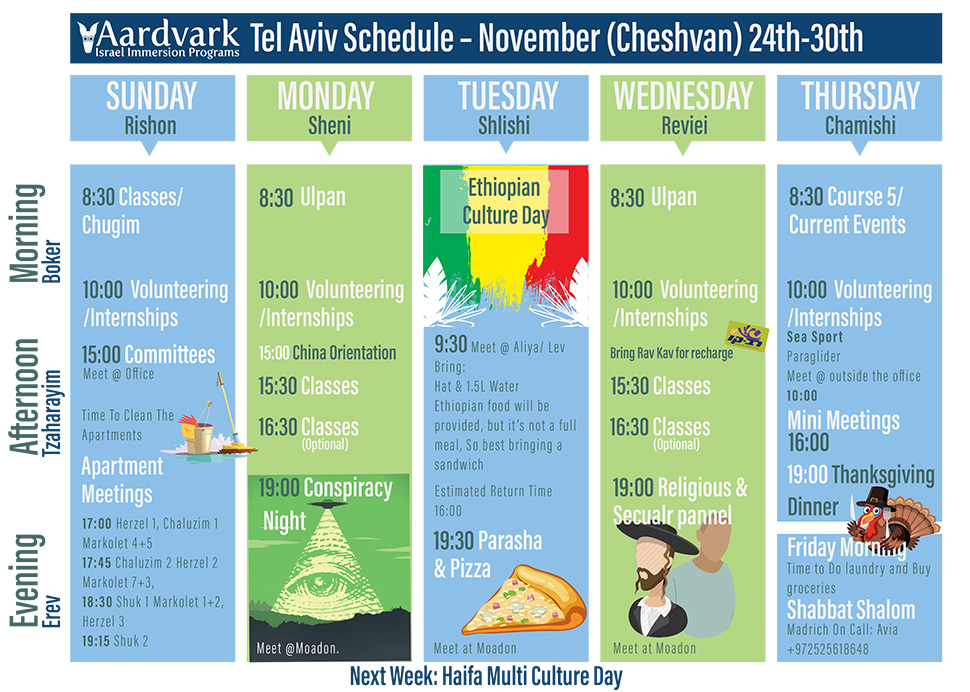 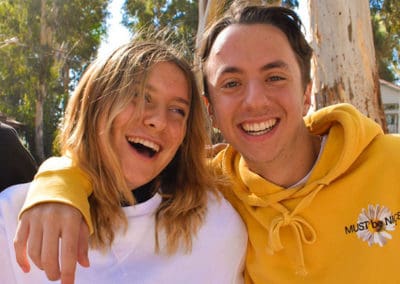 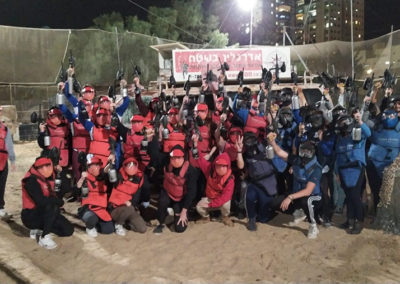 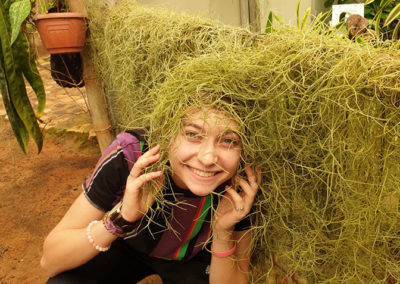 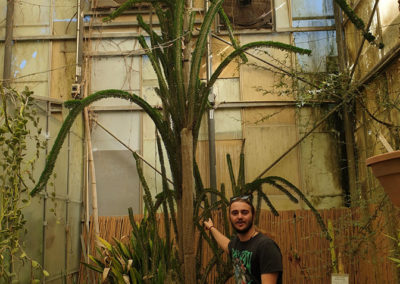 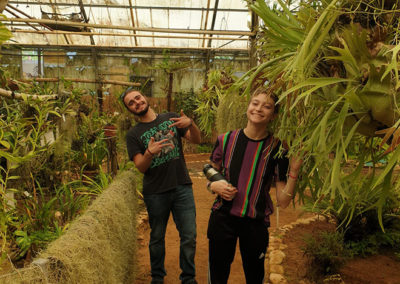 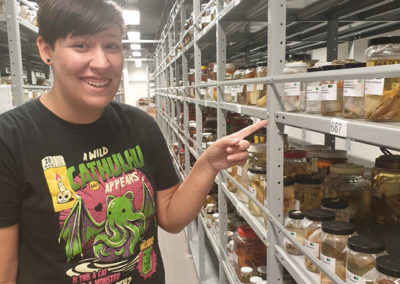 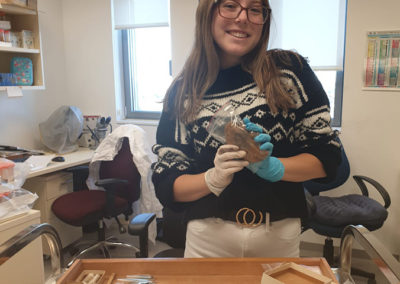 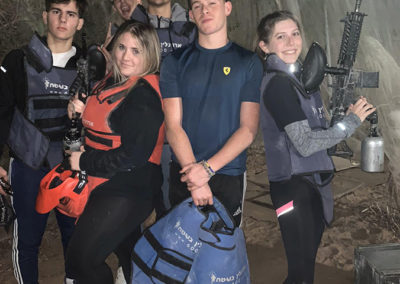 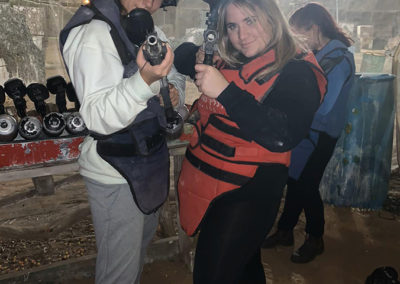 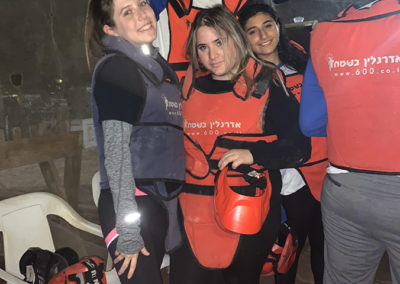 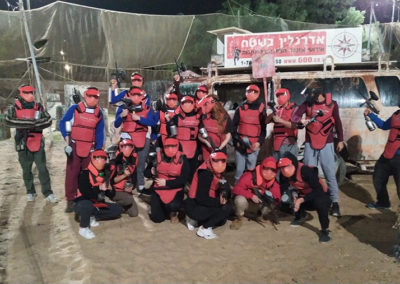 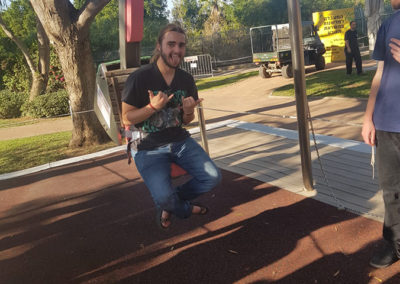 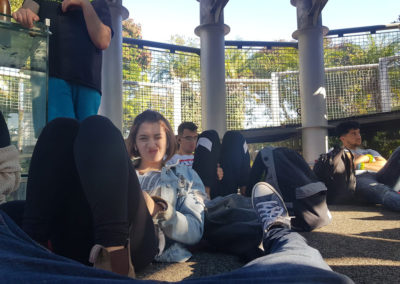 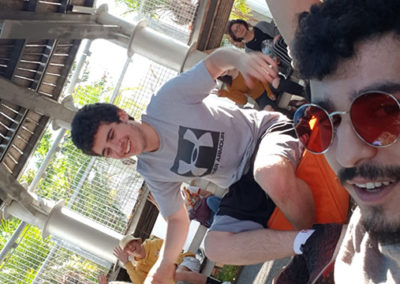 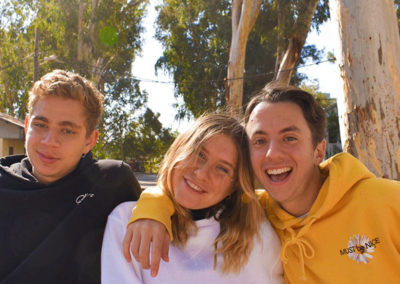 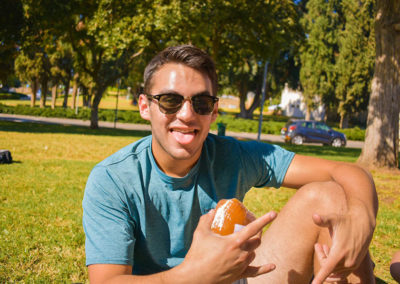 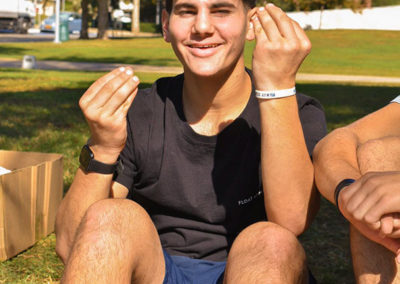 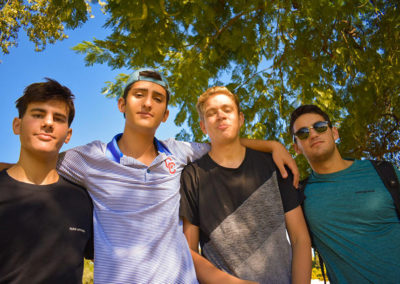 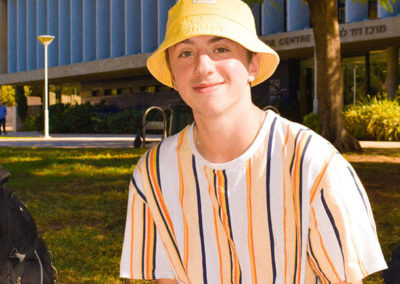 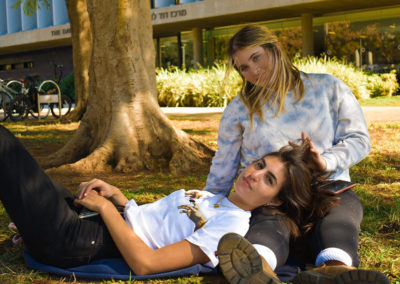 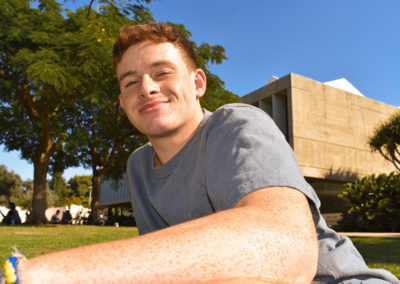 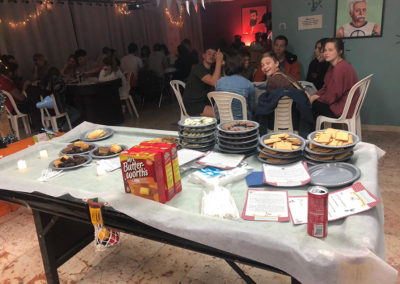 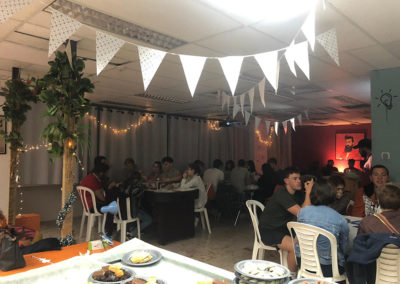 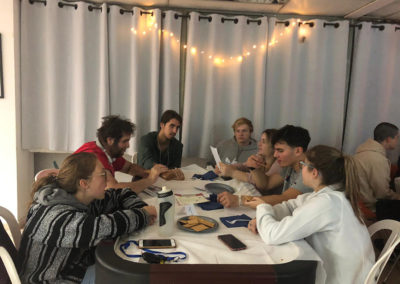 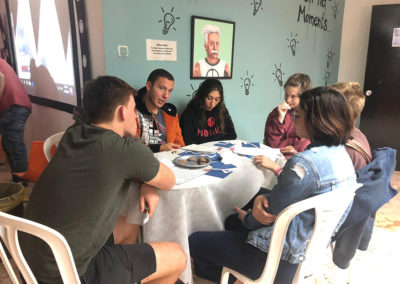 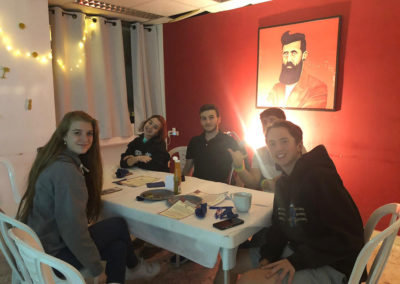 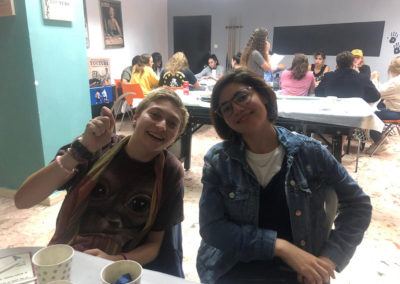 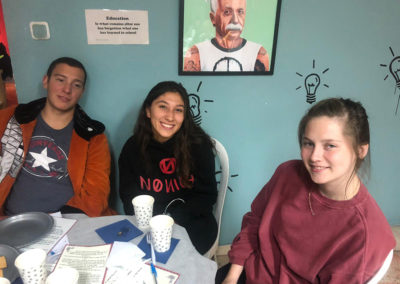