Israel is famous as a start-up nation, a place that is at the forefront of technological invention and innovation. Many Israeli inventions have changed the world and new technologies are coming out of the country all of the time. Here is a look at some of Israel’s greatest innovations. Iron Dome The Iron Dome missile […] 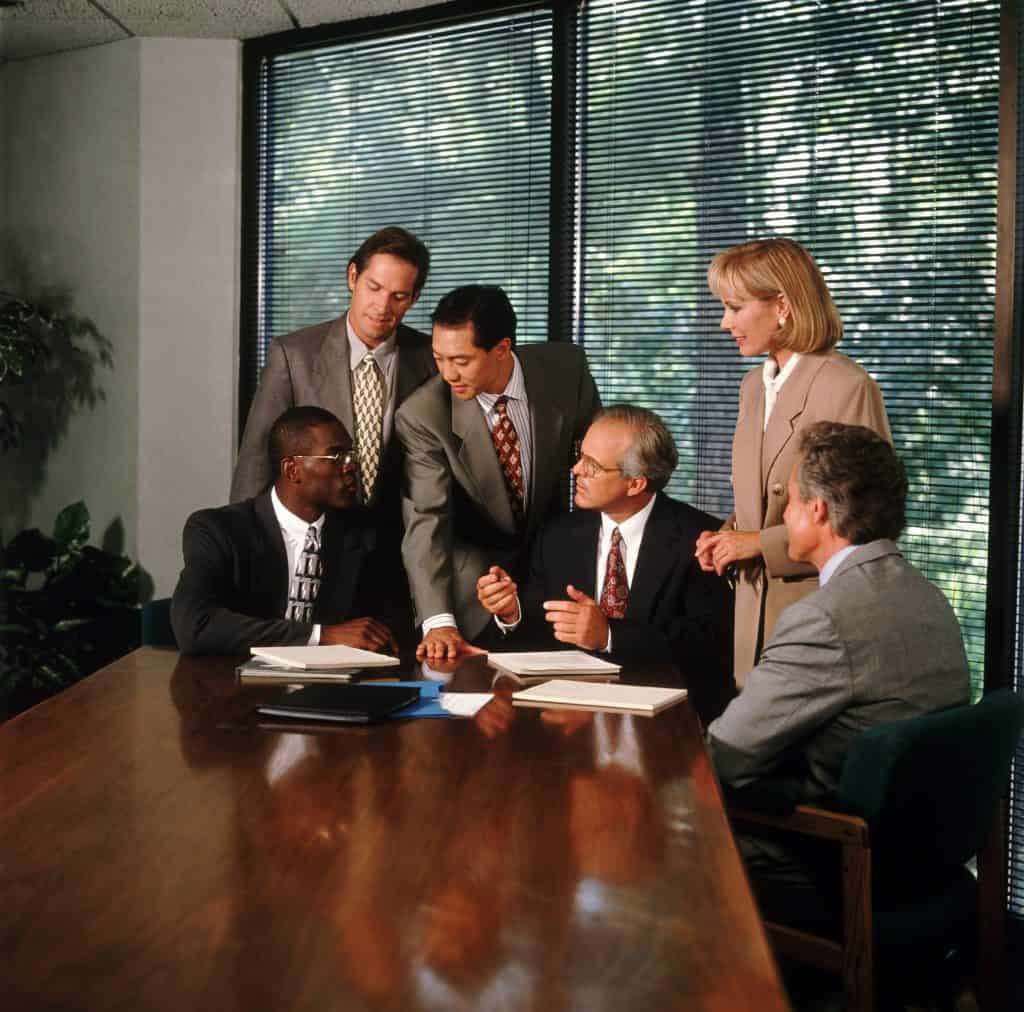