Our Tel Aviv students traveled to the Bahai Gardens on Mount Carmel in Haifa, the most holy site of the Bahai faith. The Bahai faith is a relatively new one, started under 200 years ago by a Persian of the name Siyyid Ali Muhammad Shirazi who revealed himself as the prophet Bab (meaning “gate” in Arabic) who sought out to spread his beliefs. He was shunned by the Shia clergy despite the fact that he gained tens of thousands of followers and was eventually executed, only six years after he began his movement. His efforts were continued by Mirza Husayn Ali Nuri who chose the name Baha’u’llah. Also hounded by the clergy and was expelled to the Ottoman Empire. He continued his missionary work, even writing letters to historical leaders such as Pope Pious IX, Napoleon III and Queen Victoria. In 1868, Baha’u’llah was banished to one of the Ottoman Empire’s most infamous prisons located in Akko (Acre). He was eventually allowed to purchase a house and live out the rest of his days in relative peace. Baha’u’llah’s son, Abdul-Baha, furthered his father’s work and the three of them became canonised as the three most important figures in the Bahai faith. Today, some 7 million people now comprise the world’s fourth and latest monotheistic religion, Bahai; self-choosing it as their religious path in life. Each Bahai follower is required to make at least one pilgrimage to the two most holy sites Haifa and Akko, both located in Israel. Remarkably, Bahais pray and are buried facing Israel’s Western Galilee but there are no houses of worship in Israel itself. The Bahai World Centre in Haifa, part of the Bahai Gardens but off-limits to tourists, is where the faith’s international collective body makes its decisions, in the hands of nine elected leaders. Many of the gardeners in the Bahai Gardens are actually Bahais on a unique worker’s visa, serving their faith working the land. 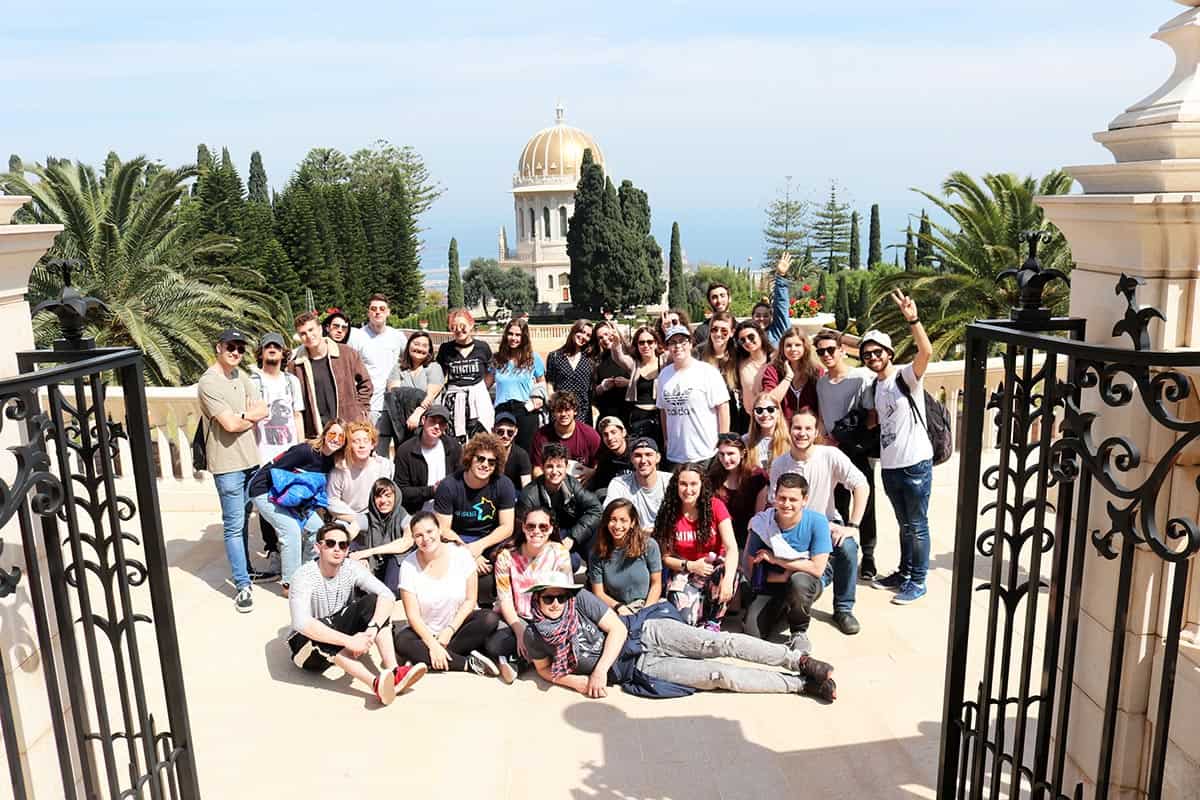