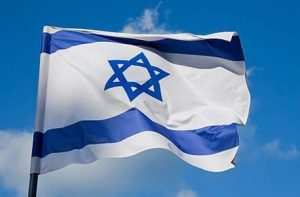 “You and I can change the world.” This core Jewish belief is practiced daily by the many Jews who occupy leading roles in the fields of law and government. Israel is a dynamic country; her political situation is constantly changing. Law, particularly international law, is influential in shaping the nation’s direction. This exciting track is filled with enriching activities: learning, field trips, and opportunities to meet leading Israeli personalities in the fields of law and government. You will reach a better understanding of the way that law and government shape and influence both Israel and rest of the world. Additionally, you will explore the intricate question of how Israel can be both a Jewish and democratic state. 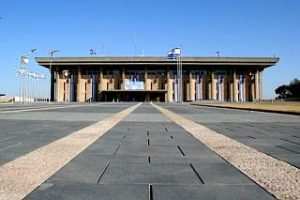