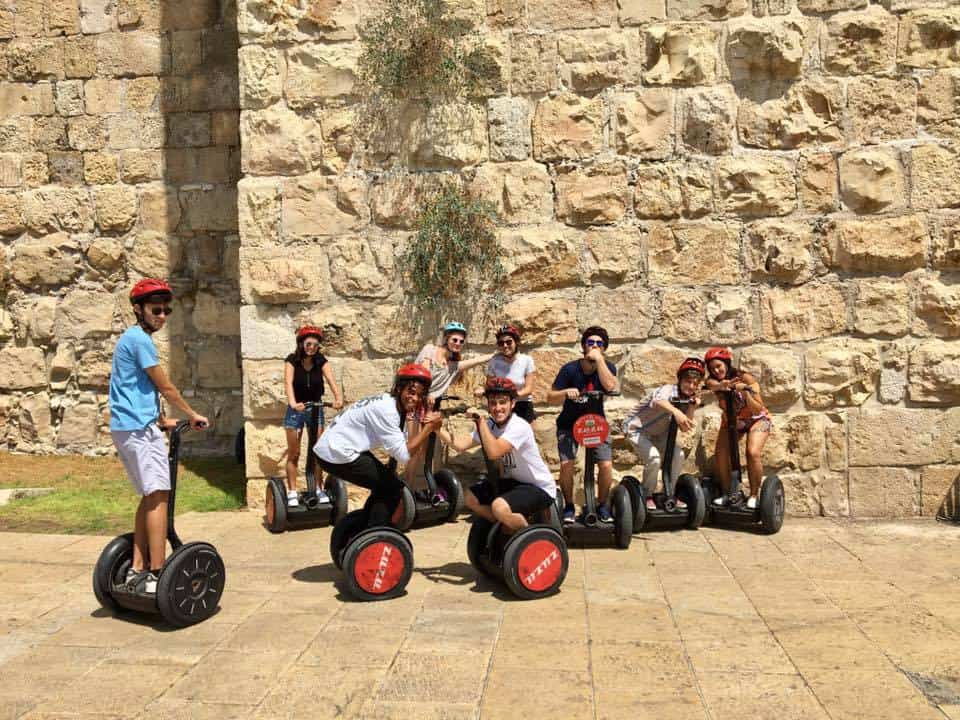 Perhaps one of the most amazing things about spending time in Israel is the ability to visit locations where significant events happened in the bible. While on your gap year you are sure to go on many hikes and many of which will have biblical roots and routes. For example, you may visit the Elah […] 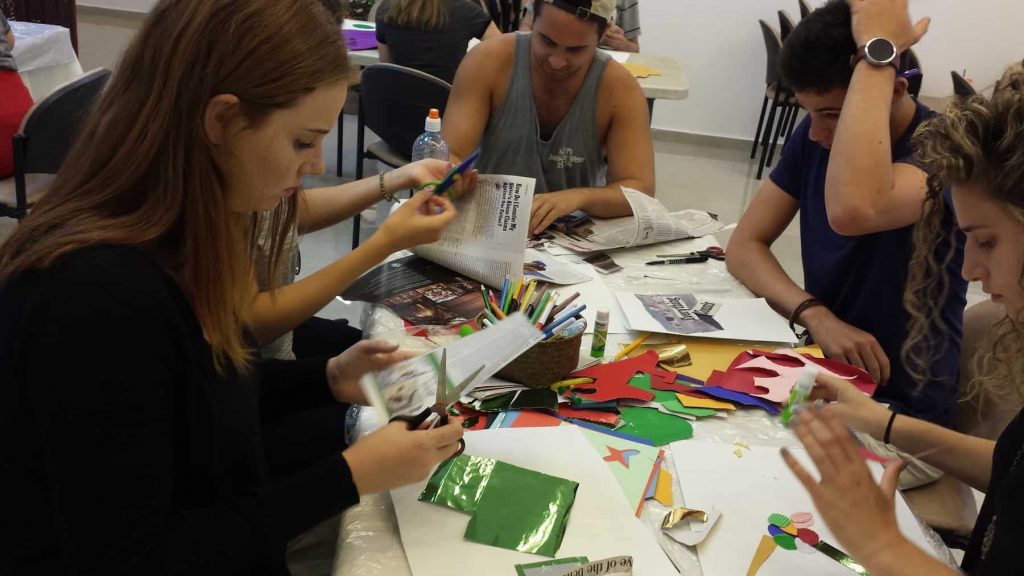 While on your gap year in Israel, in addition to learning about the country’s history, you will also have the chance to learn about its cultural life. Israel, both modern and ancient, has always had a rich artistic life, and as such, there are some fantastic museums and galleries just waiting for you to visit. […]

Things To Do For Free in Tel Aviv

During your gap year in Israel you will have plenty of free time in which to pursue your own interests and activities. There is plenty to do in Tel Aviv, but the city can become quite expensive. Luckily, there are many things you can do absolutely free of charge. You will doubtless visit Old Jaffa […]