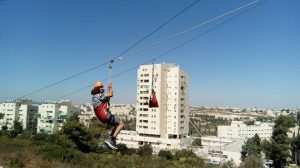 Because of the chag we had a short week here Ardvaark, but still we’ve been busy and its been amazing!

What could be better than starting a new week with a New Year?

All our students found host families to experience Rosh Hashanah here in Israel. The students enjoyed eating the local foods as well as lots of pomegranates and apples and honey. But mostly we all enjoyed a welcome break and some much needed rest from our busy schedule.

On Wednesday evening, we all went on a Siyur Selichot (a Tour of Repentance) in the Old City of Jerusalem. This tour is very popular at this time of year, especially here in the Holy City. At any given time all types of people from soldiers to high school students flock to Jerusalem to feel the spirituality and experience the wide variety of synagogues in the city.

But what really does a Siyur Selichot entail? 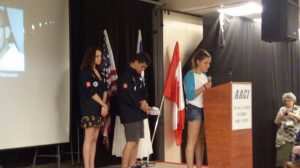 In the Jewish tradition there is an ancient custom to prepare for the High Holy Days, Yom Kippur and Rosh Hashanah, with an understanding of the deep meaning of questions of life and death and how we choose to live our lives, morally and ethically. In Sephardic communities it is customary from the beginning of the month of Elul, the month preceding the High Holy Days, to gather in synagogues at sunrise, before morning prayers, and recite together Selichot. Ashkenazi usually only practice this custom from the week preceding Rosh Hashana. Selichot are prayers of “repentance”—a deep spiritual examination of our actions and thoughts.
During our tour of the Old City, we were also conscience of the fall of Jerusalem, mixing the personal with the historical. The evening weather was perfect and we were able to genuinely feel when thousands of people flock to the Kotel. The night was magic, the views magnificent. All of this combined with stories of Jerusalem, both historical as well as folk tales, and, of course, the prayers: that look inward—who am I in the face of Jewish history, Jewish society, my family, myself?

On Thursday we all went to The AACI Memorial Ceremony, a ceremony held each year during the High Holiday season to honor the memory of those North Americans and AACI members and their families who have fallen while in service to the State of Israel or as victims of terror. This is a moving tribute to those who made the supreme sacrifice so that Israel can exist as a strong and independent Jewish State. This year we got to hear GUEST SPEAKER: Rachelle Sprecher Fraenkel.

Ms. Fraenkel became a public leader and a national and religious heroine when her son, along with another two boys, went missing for 18 days in the early summer of 2014. The three teens were Naftali Frenkel (z’l)-16, from Nof Ayalon, Gilad Shaer(z’l) -16, from Talmon, and Eyal Yifrah (z’l)-19, from Elad. During that time Ms. Fraenkel became a figurehead due to her profound statements and prayers, made with deep faith and restraint during the time when the entire country of Israel was praying for the boy’s safe return. Her speech to the young she met at the Western Wall that, “God is not our employee” revealed a new religious language.

On our military track this week we went to an ODT workshop for military training.
We went to a place called Ammunition Hill, There we heard the story of heroism that took place there.The site is situated where today there are Jewish neighborhoods, but was once the border between Israel and Jordan. The atmosphere has changed since the bloody battles of the war. Today the sound of pine trees swaying in the cool breeze have replaced the sounds of bombings and screams. The battlefield is covered with green grass, and instead of fighting soldiers there are children playing. The trenches and battle areas have become playgrounds and study places. From the top of the hill, one can see the “New Jerusalem,” beautiful neighborhoods filled with thriving families. Across the road are the homes of Ramat Eshkol and further are the buildings of the Ramot neighborhood and the holy site of the grave of Samuel the Navi. Nearby are the houses of the French Hill and the Hebrew University on Mount Scopus. At the center of the Hill stands a museum that tells the tale of some of the most difficult battles for Jerusalem.

Next week we will welcome the holiday of Yom Kippur.

Wishing every a Shabbat Shalom and an easy fast next week! 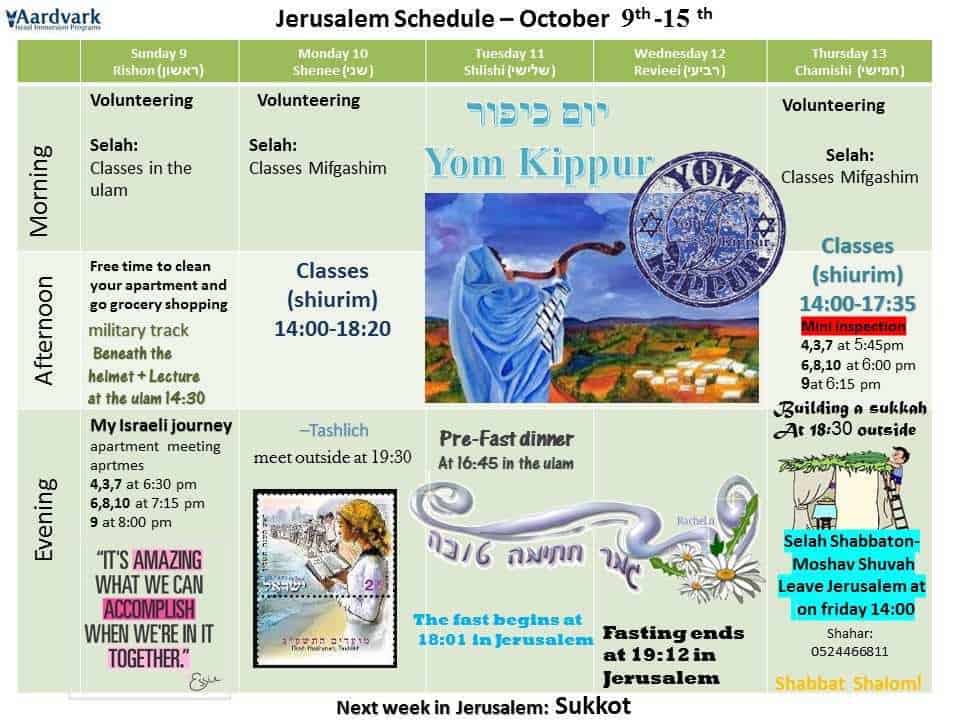 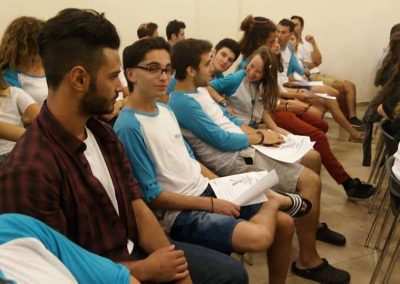 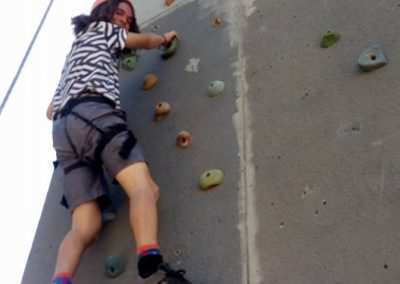 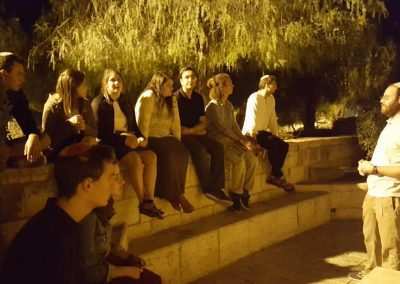 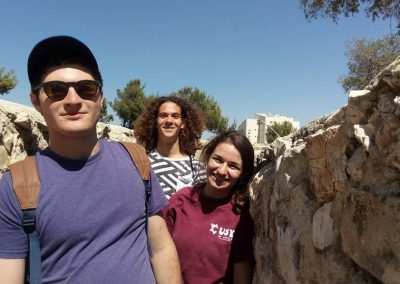 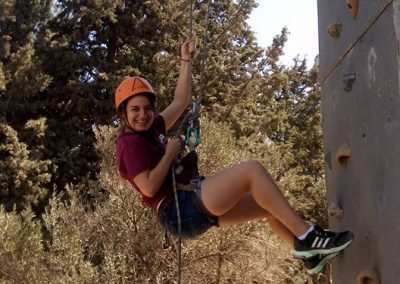 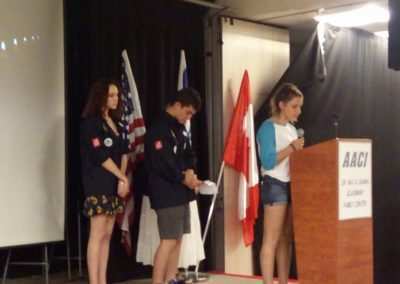 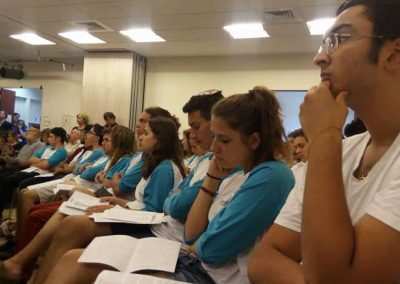 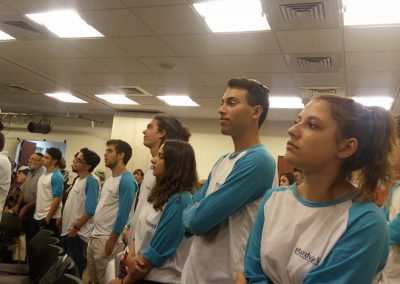 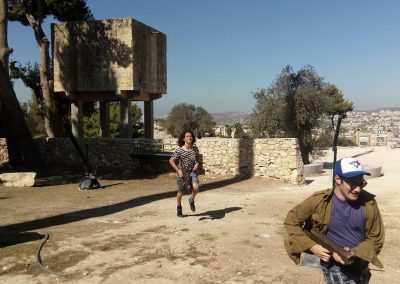 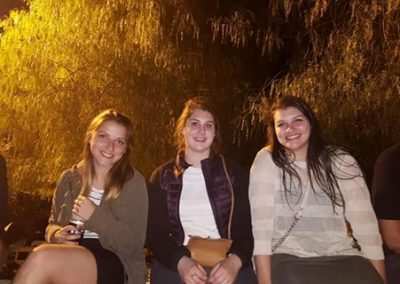 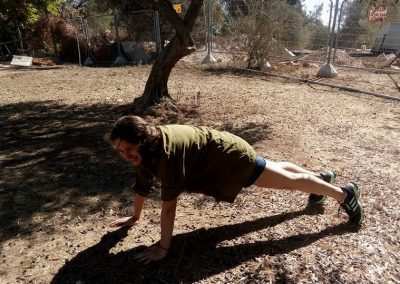 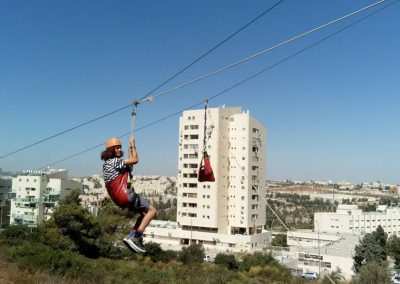