It has been a great week. We have had a great time cooking, traveling and meeting different cultures. I’m excited to tell you about the highlights of the week. Here we go:

On Sunday, we had a community talk. A time for all of us to come together, share thoughts and reflect on the students’ experience so far. In this community talk, we spoke about times when we stepped out of our comfort zone and the things we gained from doing so.

On Monday evening, we had an amazing optional activity called Master Chef. The students gathered in our “Moadon” to cook together and try to win the title “Aardvark Israel Master Chef”. The students were divided into groups and each group had to prepare a special dish from different cuisines. After the cooking process was completed, everyone enjoyed a delicious hand-made meal!

On Tuesday for our tour, we went to Gadera, to a place called Beit Ambosa. As a part of getting to know the different cultures in Israel. During the day, we met with the Ethiopian community and learned about their culture and their challenges in Israel. We started the day with a talk at the community garden, given by a man named Amir. We heard about his Aliya story and about life in Ethiopia.

After that, we found another way to connect with the culture by doing a pottery with clay workshop run by women of the community.

At the end of the day, we split into four groups and went to the four different homes of Israela, Amlek, Fantanesh, and Tagein, Ethiopian women in the neighborhood. There, we received amazing hospitality and had the chance to taste some food and treats from the Ethiopian culture. We did the “Buna” ceremony, which includes drinking three cups of coffee, tasted the “Dabo” and “injera”, which are some types of bread with different kinds of vegetables in it. Over food, we were able to ask questions and hear from the women themselves about their experiences. Back in Tel Aviv, our madrichim ran different discussion groups to wrap up the day. The discussions were fascinating and eye opening. It was great to connect with the culture in so many different ways.

On Wednesday morning, some of our students went to group volunteering and helped an Aardvark graduate who made Aliyah paint, clean and fix her workshop.

In the evening, we had the privilege to watch a movie about the Israeli prime minister – Benjamin Netanyahu. His biography is full of countless media appearances that helped him fortify his position. With the help of archival materials from his performances over the years, King Bibi reviews his rise to power: from the days when he starred as an expert on terror on American television in the 1980s, through his live confession of the hot tape affair, and until he gained full control of the social networks, The Israeli. From one studio to another, Bibi has become one of the great hopes of Israeli politics for a controversial leader whom many in Israel see as a savior, and others – a politician who will not hesitate to cling to power. Besides being exposed to Bibi’s life, it was an opportunity for us to understand better the Israeli political landscape, main events in Israel’s history and the relationship between the country and USA. After watching, we had the chance to speak to the director of the movie.

“Since being in Israel I have learned so many new things about the country’s politics and culture. This week we watched the movie King Bibi, about Prime Minister Netanyahu. Being able to speak and ask questions to the director was so cool and a great opportunity” Layla Nalangan

Next week we will be going to beautiful Caesarea, we will sing some karaoke, and on Thursday, we will wish safe travels to the students who are going to Ethiopia! Below is the schedule for next week.

To sum up the week in the words of Noam Levy:

“This week was Incredible; I formed new friendships, won the MasterChef competition and learned all about Ethiopian culture, Thank you Aardvark” 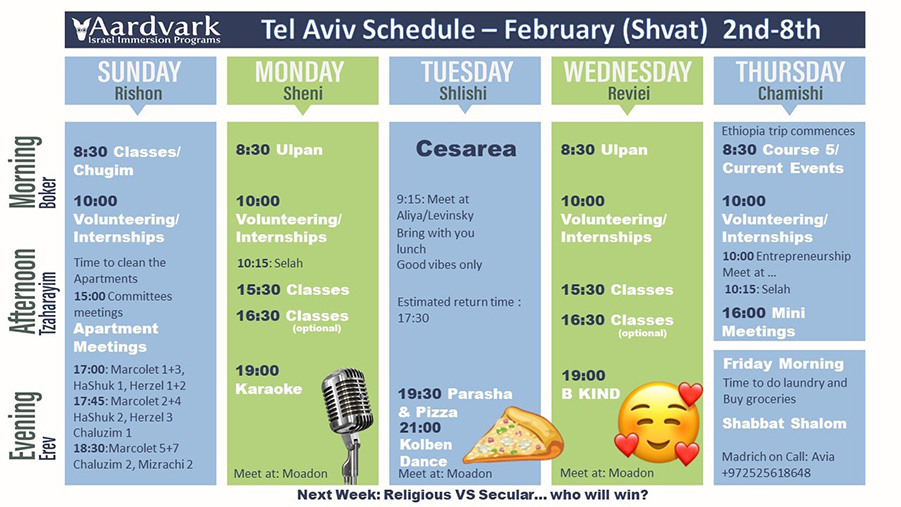 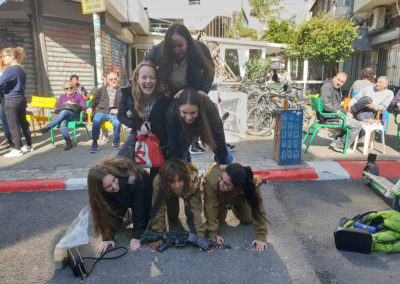 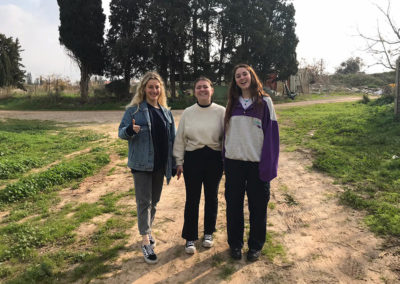 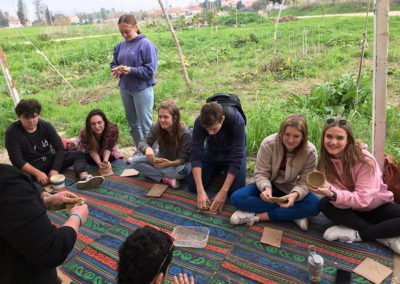 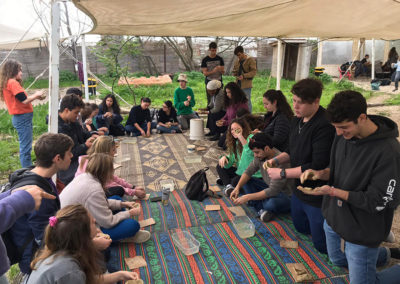 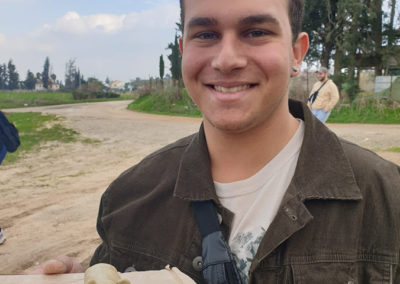 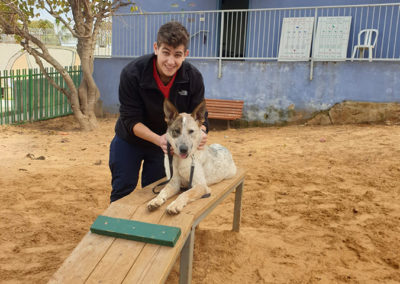 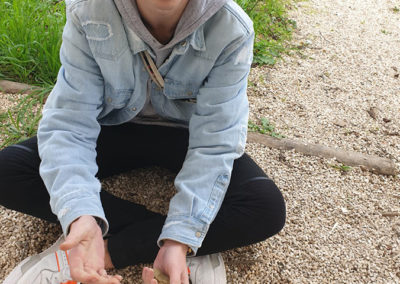 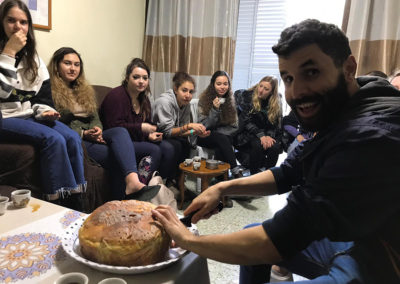 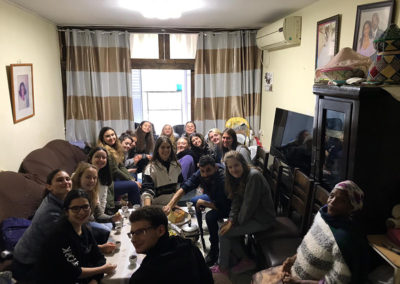 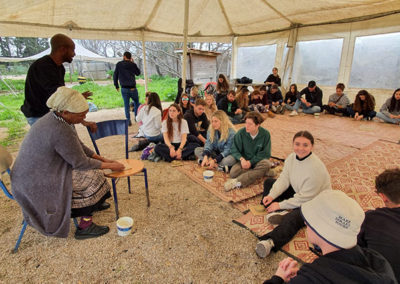 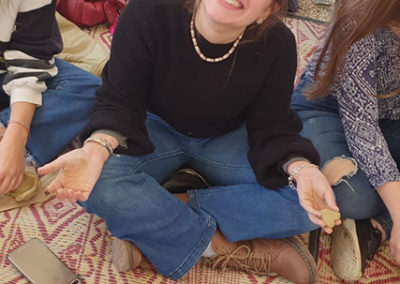 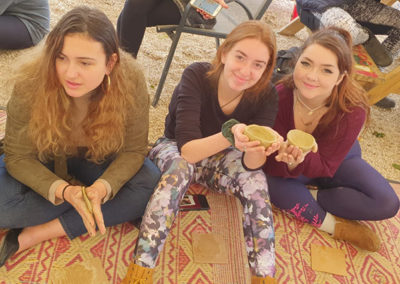 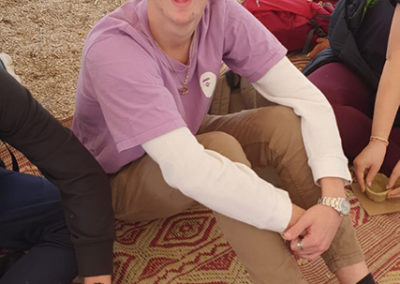 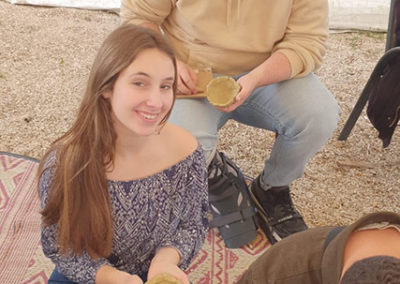 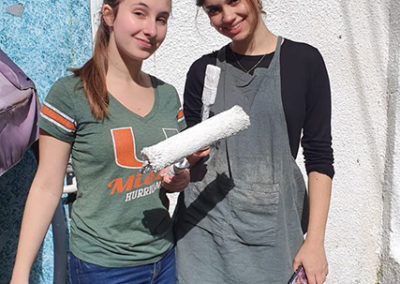 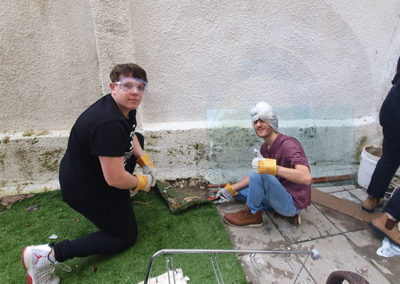 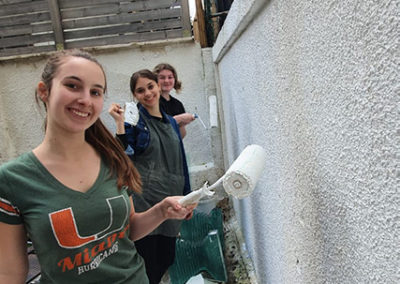