Student of the Week – Solly Sperber

My name is Solly Sperber and I am a proud member of the British delegation on Aardvark this year. This is my second semester and it has already been incredible after only three and a half weeks. I came back to Israel for my second semester after having spent a week in London where I live with my parents and my sister. Next year I will be going to Nottingham Trent University to study Graphic Design.

Growing up in potentially one of the most Jewish areas in England certainly came with its challenges, but I was lucky enough to meet a wide group of people having gone to a Jewish Primary (Elementary) School and then a mixed Secondary (Middle and High) School. I am also a proud member of Bnei Akiva having spent time as a chanich (participant) and as a madrich (counsellor). The only summer I ever spent away from BA was on a camp called Kayitz Bakibbutz. I had to fly to Kibbutz Shluchot in Israel and that was my first experience ever being in Israel without my family. After that two week camp, and having always known that I wanted to take a gap year, I was sure I wanted to spend at least some time in Israel before university.

Two years ago, my sister who is now 21 and half way through studying history at university, decided to spend her gap year on a program called ‘Aardvark’. It sounded really interesting but at the time I knew nothing about it. All I know is, when she got back, she could not stop talking about how much fun she’d had. So, when the time rolled around for me to decide what I was going to do on my gap year, there was only one real option.

The last 5 months have been such a whirlwind and I can’t believe I still have four left to enjoy. Jerusalem and Tel Aviv are such different cities and having lived in both I could honestly not tell you which I prefer. Jerusalem was such a relaxed, spiritual and beautiful city, whereas Tel Aviv is so incredibly lively and, let’s be honest, not quite as aesthetically pleasing. This semester I am interning with a product photographer called Keith Glassman and I have been learning lots about studio lighting as well as how to retouch photos in Photoshop. My Hebrew is improving by the day and my classes in ‘Zionism through Sports’ and ‘An introduction to Psychology’ are extremely interesting.

Noam, I miss you. 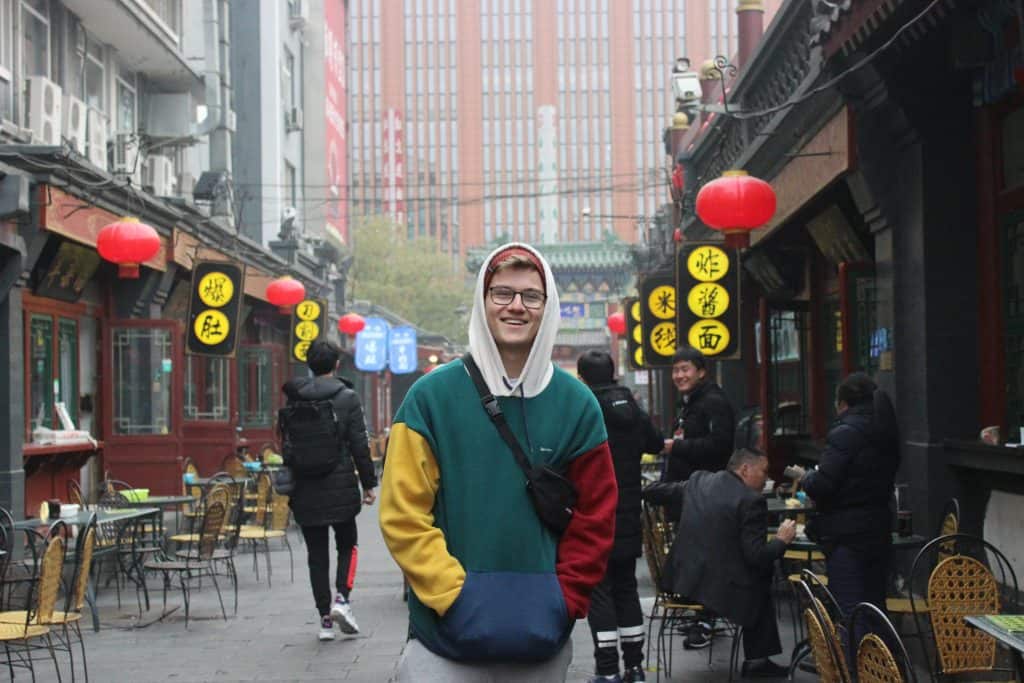