Most folks that want to explore Israel are drawn to its historical and cultural sites. Others to the beaches and night life of Tel-Aviv or Eilat. But on top of these known attractions, Israel also offers fantastic hiking options and unique natural phenomenon to explore. Below are just a few examples out of many…….. Israel’s […]

Israel and the Eurovision Song Contest

While Israel is not actually in Europe, it has taken part in the Eurovision Song Contest forty times since it made its debut in 1973. Until 2017 it was able to take part as the Israel Broadcasting Authority was a member of the European Broadcasting Union. This all changed in 2017 and Israel’s future participation […]

Today in Israel there are a number of major shipping ports where goods are received and sent across the world. However, Israel’s ports are not just essential to modern Israel, in ancient times the country’s ports were vital. Today it is possible to visit a number of these ancient ports and they provide a real […]

Day 1 On are first day in Germany, we began our visit with a surprise, snow, a very pleasant surprise indeed. While we did not expect it, the students were happy to have a first-hand experience of the European winter. After lunch, the group headed out to begin a tour of the City of Berlin […] 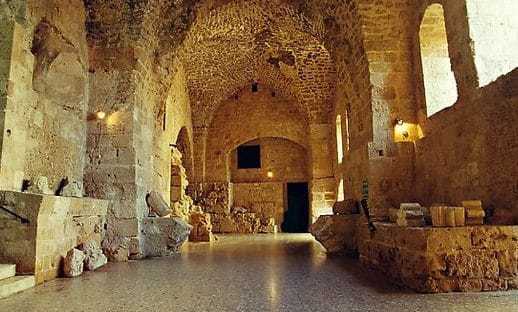 During your gap year you will visit a number of well-known sites in Israel as well as some lesser known ones. In addition to the famous sites, such as the Old City in Jerusalem, there are a number of heritage sites that tell some fantastic stories about both ancient and modern Israel. Ranging from the […]

Student of the Week – Jacob Adler

Hi! My name is Jacob Adler and I’m from Atlanta,Georgia. I decided to spend my gap year in Israel because I have always had a special connection to the country. I also felt like I wanted more time to decide what direction I want to take my life. Taking a gap year has been the […] 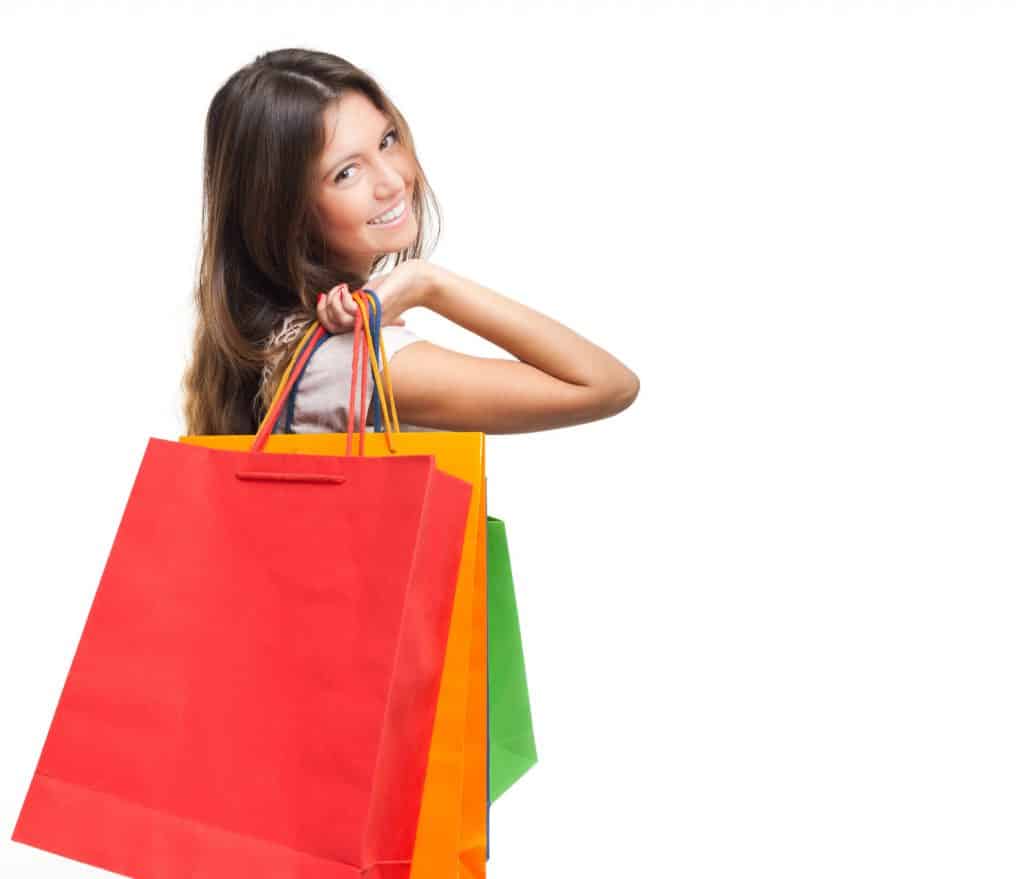 Being a somewhat out the way country in the Middle East many will assume that Israel is behind the latest fashions of Europe and America. However, while the fashions in Israel may not always entirely match up with other parts of the world, there is certainly a vibrant scene for those interested in the world […] 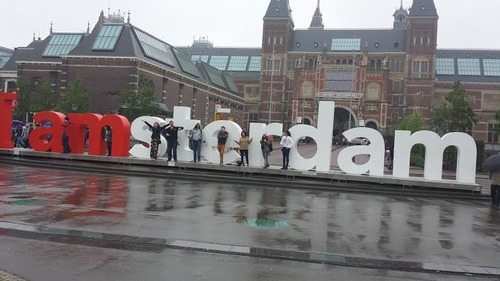 Day 1 Unbelievably we left Israel in rain (in May!) to arrive to Holland in rain. The plane ride and landing was a bit bumpy. Somehow Sivan survived. We were met at the airport by a very tall blond woman who was our driver to the hostel. After storing our luggage we did what every […] 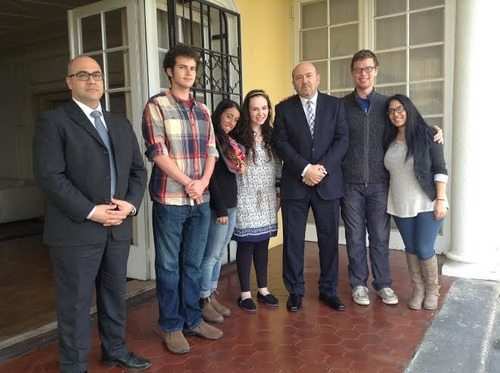 Day 1 Hello from Prague, We arrived to Prague safe and sound! Even though we didn’t get much sleep at night as the flight left Ben Gurion Airport at 5:20 in the morning, we dropped our bags in our great new rooms and quickly left to explore the city. We started our day with a […]