Dear Parents, We just got back to the hotel after another incredible day! Charlie and I are enjoying spending time with your children and seeing the excitement on their faces at every turn. We can hardly believe how much we’ve been able to pack into the first two days! Yesterday, our trip began bright and […]

Lone Soldiers in the IDF 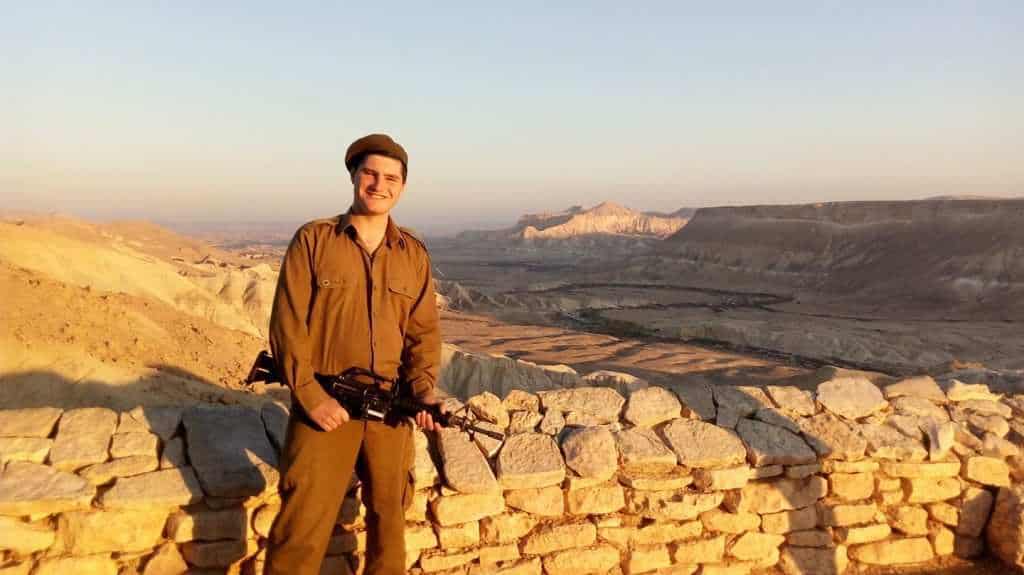 If you make Aliyah as a young person the chances are that you will have to serve in the IDF for at least six months. Due to this system, there are always a number of soldiers in the army without any immediate family in Israel, at present there are around 6,300 of them. These are […]

Student of the Week – Liat Dorani

Hi! My name is Liat Dorani, and I’m from Philadelphia , PA. I graduated from The Jack M Barrack Hebrew Academy. Being president of my schools Israel club made it obvious to me that I would be spending a year In Israel before college was the thing I had to do. My rabbis daughter had […]

A Brief History of Israel’s Railways

During your gap year, you will probably take a train in Israel at some point. These days the train service is modern, relatively reliable and can take you around large parts of the country. However, the train service has undergone many stages of evolution over the last one hundred years or so. The first railway […]

Shalom Parents! We have had an exciting week! On Sunday evening we had an activity about social media. The activity focused on the effects of social media on our lives and the ways we choose to use it. On Monday we had our monthly community talk. We started with a game that saw us form a circle […]

Hello dear parents, It has been a busy week here on Aardvark Tel Aviv with the students returning to the weekly routine after the holidays. Before telling you about the week we had, I want to start with last weekend. Nineteen students from Jerusalem and Tel Aviv opted to go together on a special Camping […]

Day 1 Shalom from the end of an exciting, smooth, enjoyable and exhausting first day of our trip to Spain.From the minute the students alighted the buses (all on time and to their credit, very early in the morning at 5am!) things ran smoothly and we began our journey. Everyone showed patience when the security […] 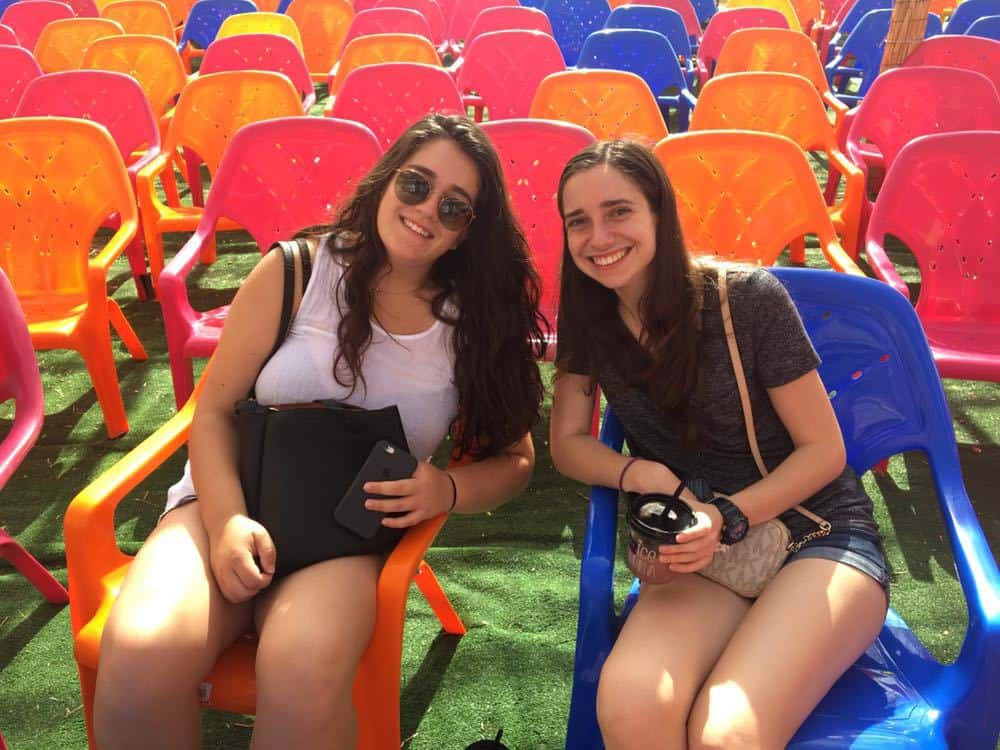 Dear Parents, Moadim L’Simcha! It has been an amazing week full of activities keeping us busy from morning until night every day.The week was mainly dedicated to Sukkot and the students had a blast with all of the different activities. On Sunday we began the day with an activity at the Tel Aviv Port. We […]

When you arrive in Israel the chances are that you will have landed at Ben Gurion Airport, Israel’s main international airport. The airport is just 15 kilometres from Tel Aviv and about 70 kilometres from Jerusalem, making it ideally situation for the vast majority of travellers. However, the airport was not always called Ben Gurion. […]

Day 1 Dear Parents, Shalom from New York City!!! After arriving at JFK airport, we began our day in the United States with a Breakfast of Champions at Dunkin Donuts. In Israel we think that we have the market cornered on sufganiyuot, but let me tell you, we may be wrong about that. In case […]