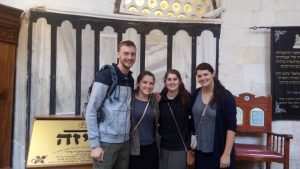 Last week was an eventful one here at Aardvark. Here is a breakdown of some of the amazing stuff we did.

On Monday we had the annual MASA Mega-event. All the gap year students around Israel got together for an incredible happening full of food, friends and performers. The event began with some words from Natan Sharansky, human rights activist, author, Israeli politician, and refusenik from the Soviet Union during the 1970s and 1980s, who spent nine years in Soviet prisons.

We then saw a performance by Cafe Shahor Hazak (Strong Black Coffee,) recently one of the most popular bands in Israel. Click here to listen

Another by A-wa.
A-WA is an Israeli band made up of the three sisters Tair, Liron, and Tagel Haim. Their single, “Habib Galbi” became an international hit, with its Yemenite traditional music mixed with hip-hop and electronic music. Hear it here:
Click here to listen

All three of them are super current and superstars in the Israeli culture. It was fun to dance and sing and learn the words in Hebrew. What an incredible night. We felt like we were part of something bigger than just Aardvark and the most important thing was that we all had in common was that we care about Israel. Unfortunately because he had other commitments, the Prime Minister Bib Netanyahu couldn’t make it, but he sent us all a welcoming video with kind words! 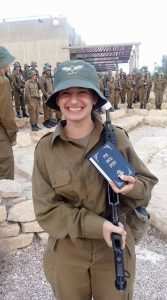 On Tuesday, we took a trip to Herodiyon in Gush Etzion. he archeological site of a palace-fortress built by King Herod and it is possibly also the site where Herod was buried. In some ways it’s similar to Masada, but it is actually a man-made mountain with a fortress on top and tunnels underneath. According to Josephus, Herodion was built on the spot where Herod won a victory over his Hasmonean and Parthian enemies in 40 BCE. The fortress is said to have been built between 23 and 15 BCE and it’s located just outside Jerusalem.. We learned about a few different things that were significant to the Romans and Jews at the time like the bath house, the first synagogue in the world and the theater. We even explored the newly excavated aqueduct tunnels underground. It was very interesting to see that the archaeological works were still going on and new artifacts were being discovered as we speak.
After Herodiyon, we went to the Jewish Community and The Patriarchs Tomb in Hebron. When we were at the Jewish Community we sat with one of the residents there, David Wilder, and talked about what it is like to live in the small community surrounded by Palestinians and had an opportunity to ask questions about the Arab-Israeli conflict to someone who lives it first hand. We continued from the Jewish compound to the Patriarchs Tomb (Maarat Hamachpelah) we our forefathers are buried and learned that King Herod had also built the massive building surrounding the graves. We also spent some time there to just visit and pay our respects to our forefathers.

Parsha and Pizza returned this week and the group sat with Rabbi Marc and discussed the portion of Noah. They got to talk about the flood and what happened afterwards: Noah got drunk and had an embarrassing incident with one of his sons; Nimrod becomes the world’s first dictator, the people build the Tower of Babel, Abraham is born, etc. Many philosophical questions were raised about divine justice and punishment, leadership models and the origins of humani
Our military track this week started their Marva programme. The Marva programme is an army programme in which they do army training in an army base with current soldiers. This Wednesday they got their guns and took part in a lovely ceremony in which they swore on the Bible that they would protect Israel.

Next week we are expecting a few incredible sessions, such as Zumba class and a conversation with Yariv Openhiemer, direct of Shalom Arshav. 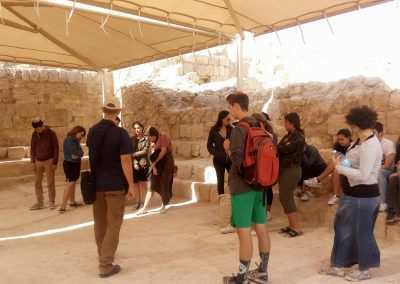 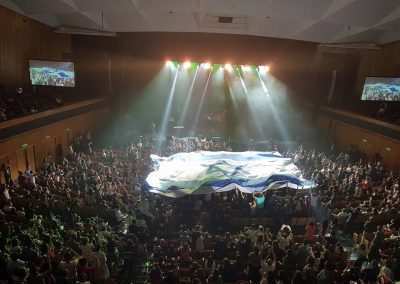 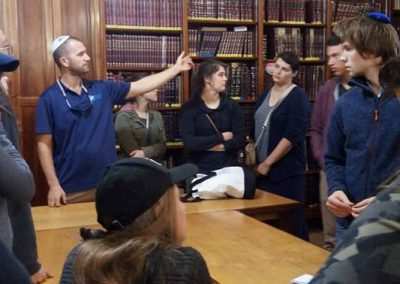 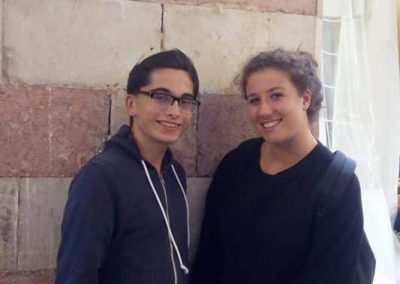 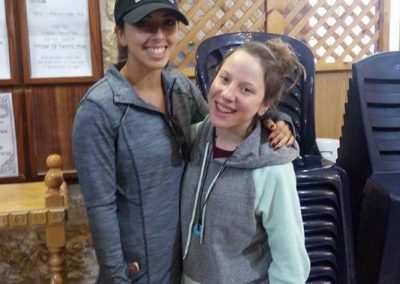 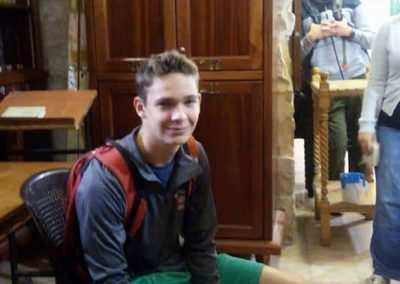 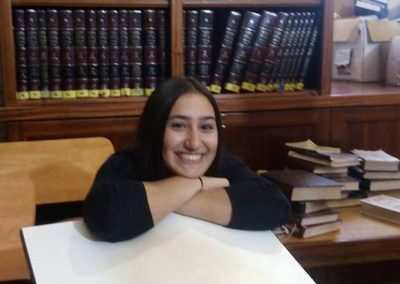 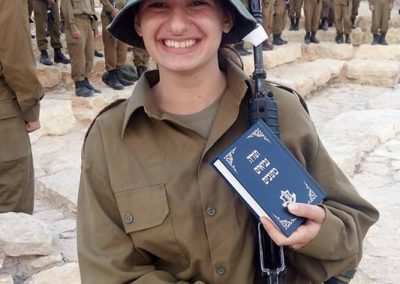 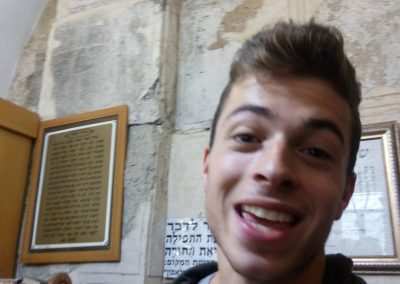 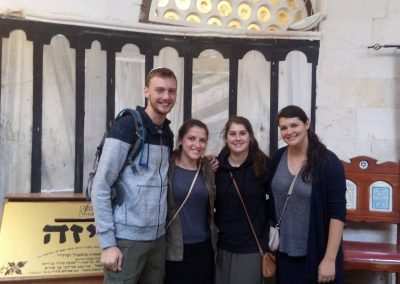 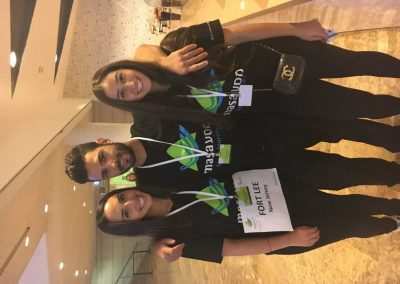 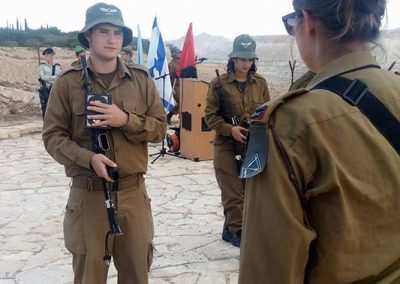 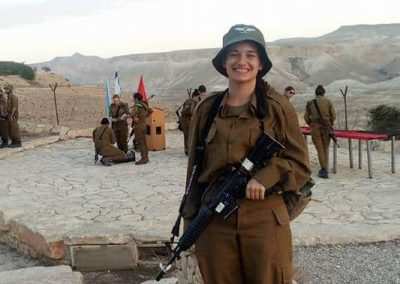 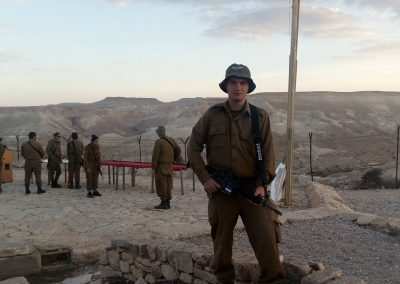 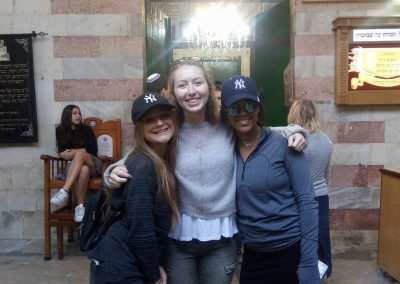