On Monday evening, we all went to the MASA cultural event. It is a huge event taking place in the International Convention Center in Jerusalem – one of the biggest buildings in Jerusalem. The entire Masa community is invited to this event, International Israeli artists went on the stage and gave the students a sense of the Israeli music. You’ll be surprised to know that most of the students know the words of some Israeli songs – some of the artists who arrived were “Cafe Shahor Hazak” (Strong Black Coffee) – One of the largest Israeli Rap Groups of the last three years, “A-WA” and “Hatikva 6”.

On Tuesday, the group had a special tour called “Tel Aviv and the LGBT communities.” The students met the tour guide at Gan Meir (Meir Garden). From there, they followed the path of the Tel Aviv Pride Parade, which is the biggest LGBT parade in all of Asia. As they made their way to Rabin Square, the students had the opportunity to hear from members of the LGBT community. We all understood from the tour that Israel is very supportive of LGBT rights, but we still have a long way to go. One interesting fact we learned is that in some aspects, the law in israel does not reflect the opinion of the majority which is significantly more supportive of LGBT right. The students showed a lot of interest in learning more about the community and asked many great questions.

Parsha and Pizza returned this week and the group sat with Rabbi Marc and discussed the portion of Noah. They got to talk about the flood and what happened afterwards: Noah got drunk and had an embarrassing incident with one of his sons; Nimrod becomes the world’s first dictator, the people build the Tower of Babel, Abraham is born, etc. Many philosophical questions were raised about divine justice and punishment, leadership models and the origins of humanity.

On Wednesday, the staff held an activity called “Café Ivrit” (Hebrew Coffee). We ordered a table in a coffee shop and invited the students to drink coffee (or chocolate milk) “on the house” and to learn conversational Hebrew, the slang that we Israelis use on a daily basis when we do a talk between friends. for an example “Ma Kore Haim Sheli?” (“How are you my life?” – ‘my life’ is a term of affection) or “Neshama shel Barbur” (“Soul of a swan”). The slang here in Israel is an essential part of the language those days.

Also, this week, culture committee met for what Naama called the “Marshmallow Challange”. she divided the group to 2. Each group were asked to build a tower made of pasta sticks, marshmallow and duct tape. The group who won is the group that built the tallest tower in 10 min. You should have seen them! They were so into it, nothing could bother them. The tower was big and beautiful.
After completing the task we discussed the benefits of working together. They made some decisions of things they want to organize for the group this month.

Goldie Davoudgoleh and Ethan Ratnowsky doing their internship at JoyRecords – a company that promotes music artists and “joy” through music. Goldie and Ethan are learning the ins and outs of the industry and these days they are also becoming involved in listening to demos and marketing music events. They are enjoying the opportunity and getting an insider’s view of the music industry in Tel Aviv.

This week in Social Psychology, the students are learning about the “self”. The “self” has two components: “Me” and “I”. According to William James, one of the early theorists indicated that the self is composed of our thoughts and beliefs. He suggests that the self is the active processor of information. He further discusses that the “Me” is the object self which includes: Social roles, relationships, material possessions, character traits, etc. The “I” is the subject self which means that the self is a part of the system that reflects on, guides and directs the object self. In addition to William James’s theories of the self, there is a more modern theorist, Susan Harter. She expounded the “I” and believes that the “I” is comprised of four elements: Self-awareness, self-agency, self-continuity and self-coherence. In short, the “Me” is the self-concept and the “I” is the self-awareness.

That will be all for this time,
and until next time,
Shabbat Shlom, 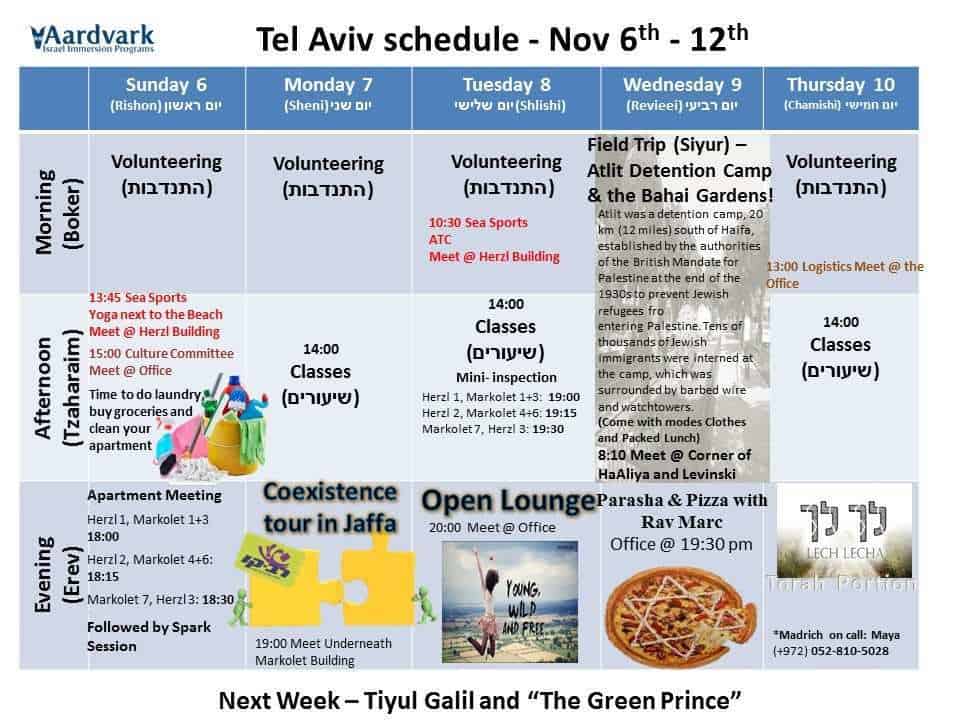 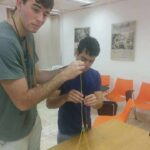 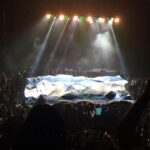 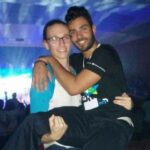 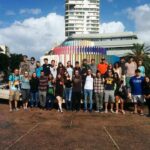 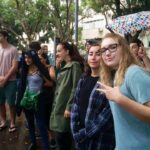 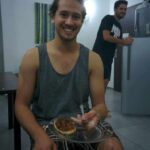 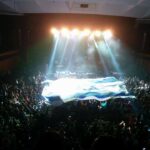 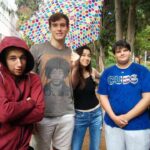 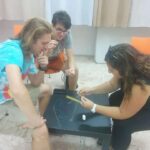 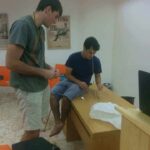 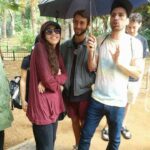