The Wonders of Israel’s Iron Dome

Israel’s Iron Dome system regularly makes headlines around the world. It has become a key part of the country’s defence systems since it was first used in 2011 and it has saved countless lives. If you want to know more about this amazing piece of technology, then keep reading.

Surprisingly, when Brig. Gen. Daniel Gold first proposed the system, it was met with a great deal of resistance. One of the reasons was that it was designed to protect against short-range and low-tech rockets, which was not considered extensive enough. However, the system is actually capable of far more and it can protect against mortars, artillery shells, rockets, UAVs, helicopters and more.

The misses themselves are quite small; they weigh around 90kg each and are roughly 3 metres long. However, they can cover a range of between 4km and 65km; enabling them to offer protection across vast areas. Furthermore, the Iron Dome itself is very versatile. Not only can it be loaded onto vehicles to protect towns and cities around Israel, but it can also be placed on ships to protect navy vessels and infrastructure such as offshore gas rigs. In addition to its versatility, the system is also very easy to operate and can be managed by small soldiers who are not particularly strong.

The Iron Dome system is impressively effective, around 95%, and it can work in nearly all conditions, such as if there is low cloud cover, rain, dust storms, and so on. However, it is very expensive to run, which each battery costing in the region of $100 million and each interceptor missile costing $50,000. However, not only does it save lives, but it also protects buildings and infrastructure that would be far more costly to rebuild.

Thanks to the success of the Iron Dome, a number of other countries have purchased it. In 2019, the United States confirmed that it has bought a number of batteries that it plans to station in conflict zones outside of its borders and Britain is also known to have purchased Iron Dome’s control centre. Furthermore, the developers of the system won the prestigious Israel Defence Prize in 2012; just one year after the system became operational.

Hopefully, while on your gap year in Israel you will never have to see or hear the Iron Dome in operation. However, there is no denying that it is an extremely impressive system that has saved a huge number of lives and completely changed the way that Israel is able to defend itself. 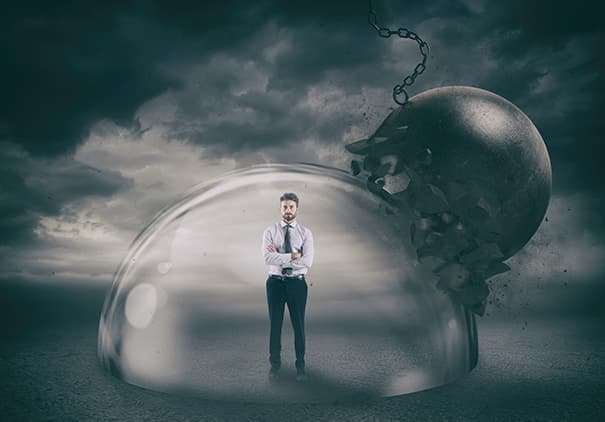