Today is the start of Spring Break and all the students are on the way to celebrate Passover – some at home, some with friends, some are traveling within Israel and some outside of Israel.

Here are this week’s highlights:

On Sunday afternoon the culture committee met and continued planning the Passover Seder. We split up into different sub groups. Geena Cohen and Sophie Elfenbaum were put in charge of decorations, Halley Cooper, Jessica Gillis, and Sammy Kepecs were put in charge of the ten plagues, and Emma Segal helped Ofek the madrich prepare and buy the food. We are looking forward to seeing what they have planned for our Aardvark Jerusalem Family Seder. Sarah Pomerantz said, “I just love Judaism and holidays!!!!!”

On Monday night, we had a paint night led by Charlee. We each received a canvas and painted a representation of what freedom means to each of us. Everyone was very creative and it gave us the chance to reflect on what freedom is and what it really means in this day and age. For some of us it meant equal rights, or being 18, or being set free like a bird. Dani Garnel said, “Art is you being free from everything heavy in your life. I love that when I don’t have the words to express how I feel, I can draw those feelings.”

On Tuesday morning, we started bright and early by learning how to navigate with a map and compass. We were given different activities throughout the morning that tested our navigational skills and helped us become more accustomed to using a physical map. We learned how to find north on the map, how to use a compass, and how to read different mountain shapes on the map. We then went outside to practice what we studied in the classroom. One of the things we learned was about Yoni Netanyahu (the brother of Prime Minister Bibi Netanyahu), one of Israel’s national heroes, most known for his heroic actions in the Raid of Entebbe. Before every operation Yoni said, “You need to know three things: 1. Where north is, 2. What your starting time is, 3. Always know where you are on the map.”

On Tuesday afternoon, we got on a bus, and were dropped off in Nes Harim. We were then split into four different groups and were each given maps with ten numbered locations. We had two and a half hours to navigate to each location and take a selfie at each spot. By the end of the allotted time, we had become lost, found our way, made tea with plants found along the way, worked as a team, and most of all had an incredible time putting the skills we had learned that morning to use. Camryn Winograd said, “I loved navigating through the wilderness and learning how to use a map for real and not just one on my phone. I’m excited to use these skills the next time I go hiking or camping.”

On Tuesday evening, we had a mock Passover Seder that was planned by the student culture committee. We ate all the traditional foods, sang all the songs and had a live reenactment of the ten plagues. Sophie Brilliant and Eva Wolf sang the Ma Nishtana (4 Questions) accompanied by Ofek on the guitar. At the end of the Seder, we all went around and said what we were thankful for. Noa Kurz said, “The Aardvark Jerusalem group has really become my family. I am so thankful I have had them this year and I have definitely been changed for better now that I have them in my life.I don’t want this year to ever end.”

This week in Parsha and Pizza we had a Pesach theme with a guest speaker brought by Rabbi Marc. Our speaker chose to look at Seder night and how it is represented in TV and movies. We watched five different Seder nights from the shows Homeland, Sports Night and When Can We Eat as well as Crimes and Misdemeanors by Woody Allen and an Israeli TV show called Arab Labor. Our speaker entertained us immensely while challenging us to think about identity, family, tradition, assimilation and the purpose of our Seder night.

On Thursday we woke up early and spring cleaned our apartments and the building. We are all looking forward to an amazing Spring Break and Passover week and can’t wait to come back, full of energy and ready to see our friends again!

The on-call schedule for Spring Break is as follows:

Attached is the schedule for the week we return from break.

Wishing everyone a happy and healthy Passover holiday! 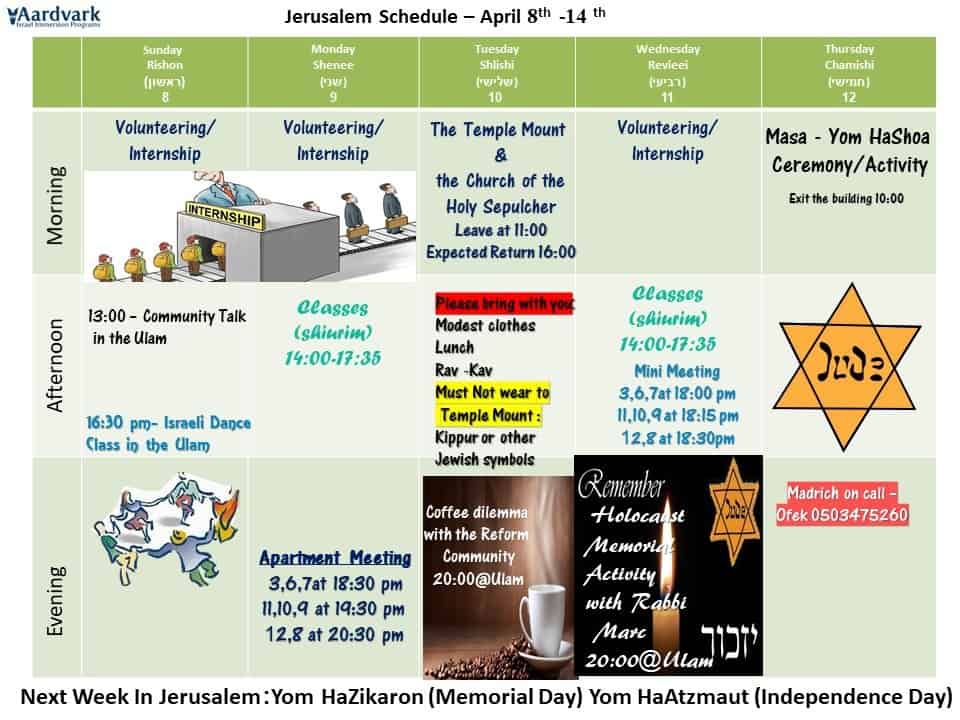 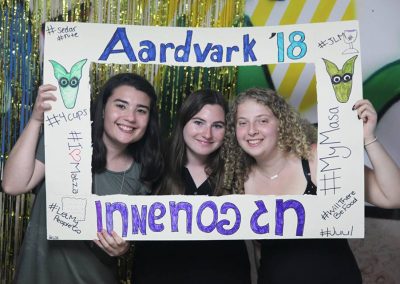 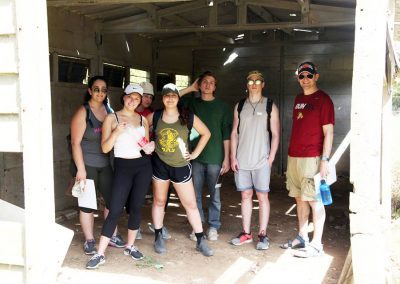 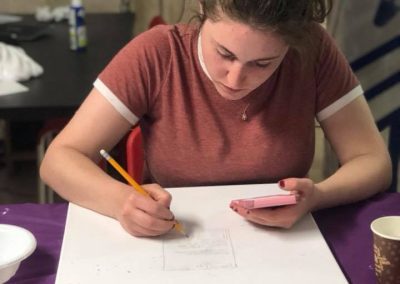 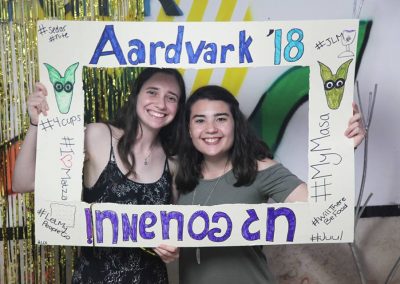 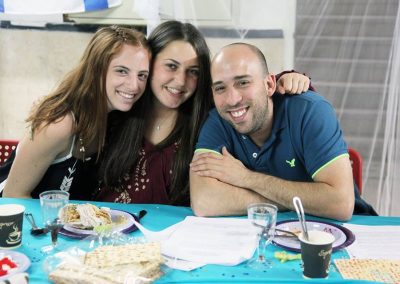 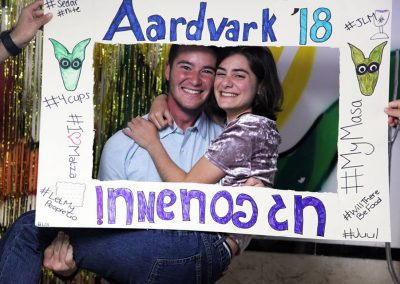 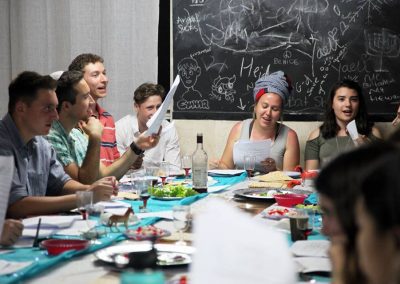 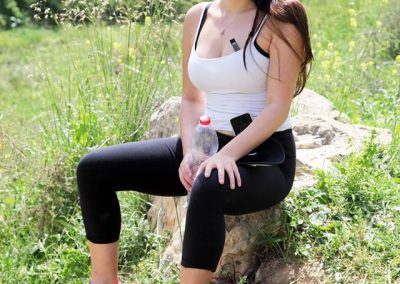 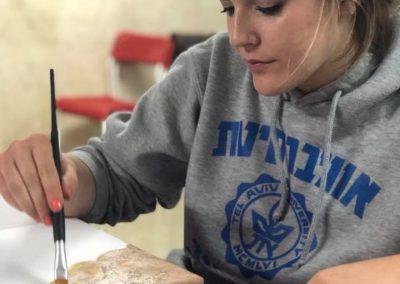 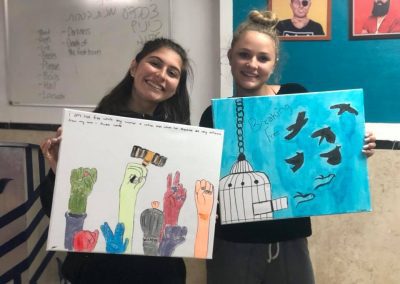 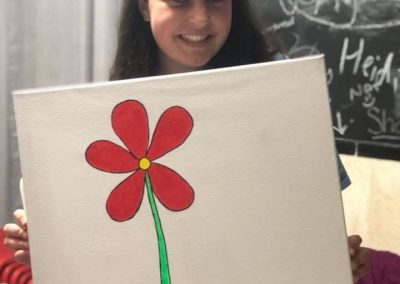 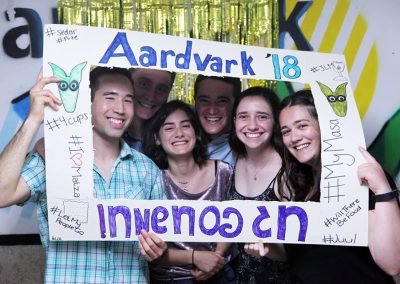 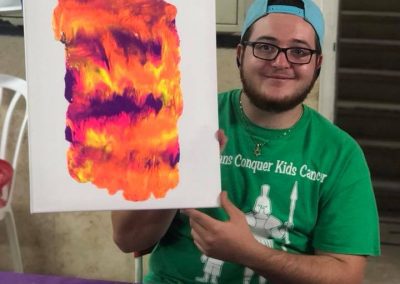 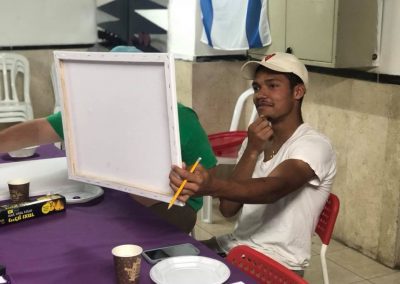 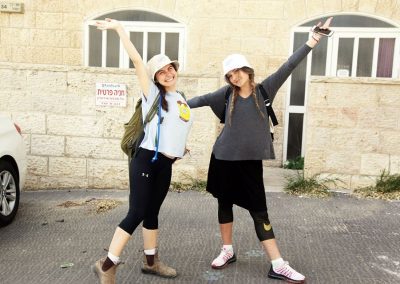 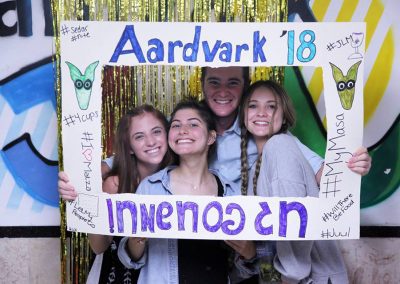 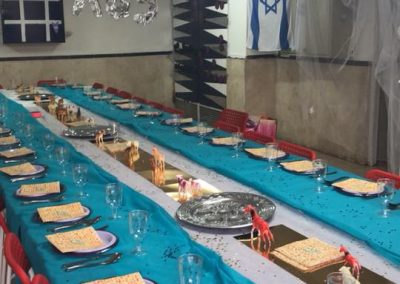 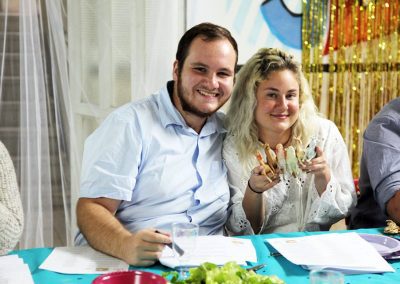 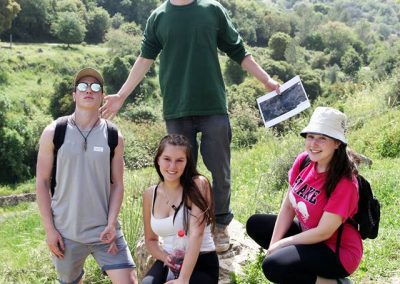 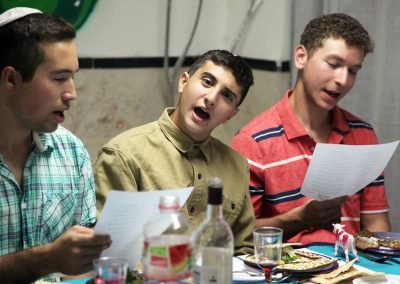 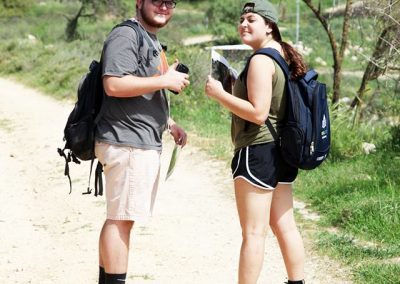