Click to start a new application or login to an existing application.
12 / 100 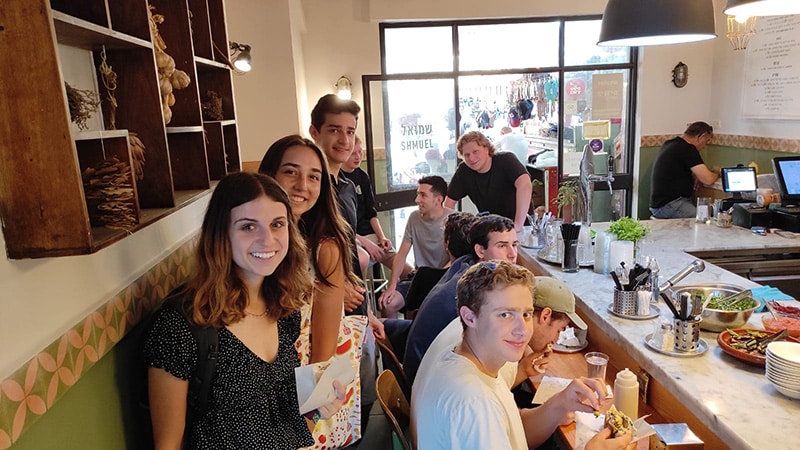 Hello Parents and Students,
This week, following the ceasefire between Israel and Hamas, things were less stressful and we were able to get some rest after last week’s great Golan Heignts trip.
On Sunday night, Aardvark Israel hosted a Prom Night! The students had an opportunity to mingle and say goodbye to their friends from the Aardvark Year program. We enjoyed a night of good food, music, dancing, and great memories with friends. 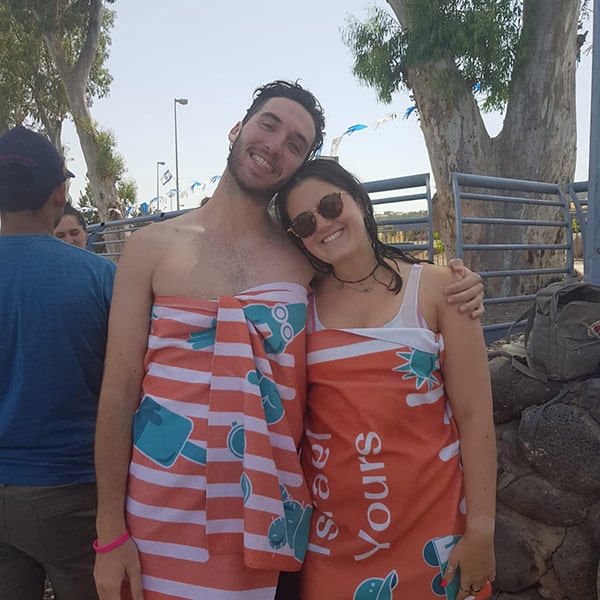 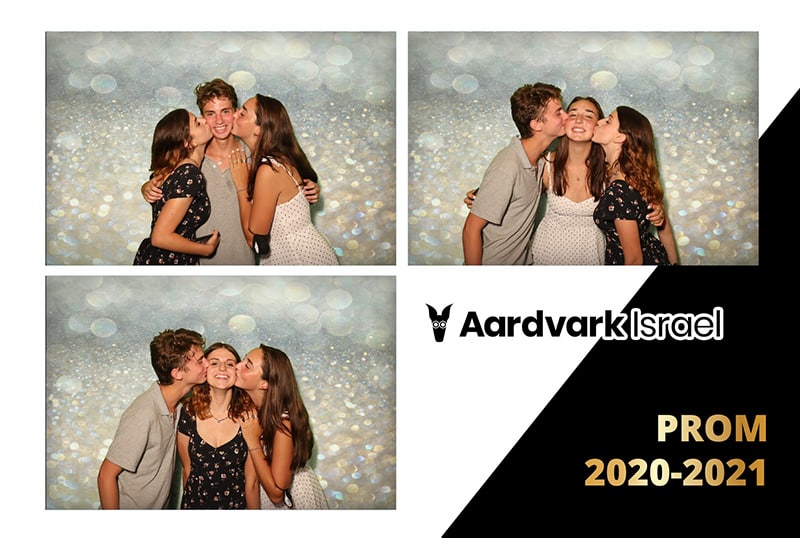 On Monday evening, Stav’s and Oz’s students heard from Neil Lazarus, an internationally acclaimed expert in the fields of Middle East politics, public diplomacy, and effective communication training. The students spoke with Neil about the politics of the Middle East and how Israel is invloved in all of it. They discussed the last few elections in Israel and the changes in the political map during the last few years. They also discussed the situation that Israel has been facing recently.
PJ Slatkin wrote about his experience:
“On this week’s Faces of Israel, in light of the recent war, our usual Israeli guest speakers were replaced by Neil Lazarus of Awesome Lecturers. Despite what the wave of Instagram slideshows and some Congresspeople would have you believe, the Palestinian-Israeli conflict is anything but simple. During his British-humor joke-filled lecture, Neil explained to us some of the political motivations behind this most recent wave of conflict. Of how, though there is a ceasefire, the conflict is anything but over. Of how, though the IDF destroyed much of Hamas’ infrastructure, the victor of this war was indisputably Hamas. And, how while we know of Hamas as a brutal regime, inside Gaza and now much of the West Bank, Hamas is now known as the Palestinian defenders. Neil further explained the potential repercussions of this war to us. All in all, this was a valuable lesson to all of us on the State of Israel, the Palestinians, and why it is more important than ever for us to stand up for Israel”.

On Tuesday, we stayed in Tel Aviv and enjoyed a day filled with fun and history. The morning began with activites led by the Madrichim. The students spoke about their passions, after which the Madrichim related the activity to the work of the Palmach.

The Palmach was the elite fighting force of the Haganah, the underground army of the Jewish community during the period of the British Mandate. By 1948, during the Arab–Israeli War, it consisted of over 2,000 men and women in three fighting brigades as well as aerial, naval, and intelligence units. With the creation of Israel’s army, the Palmach was disbanded. 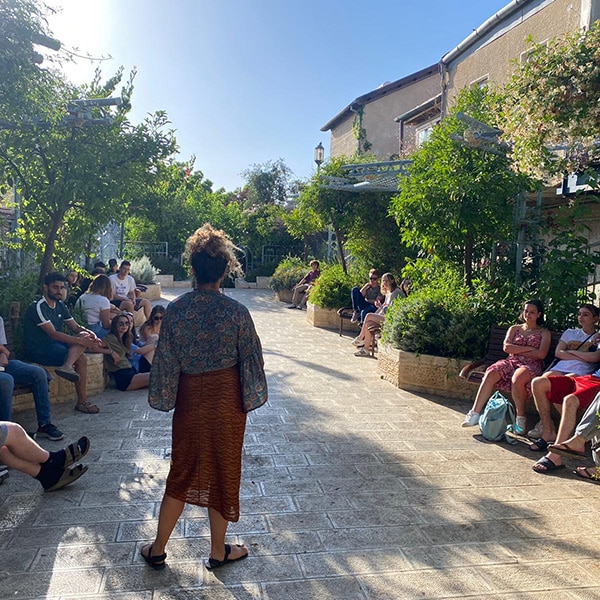 Presenting things that matter the most to the students 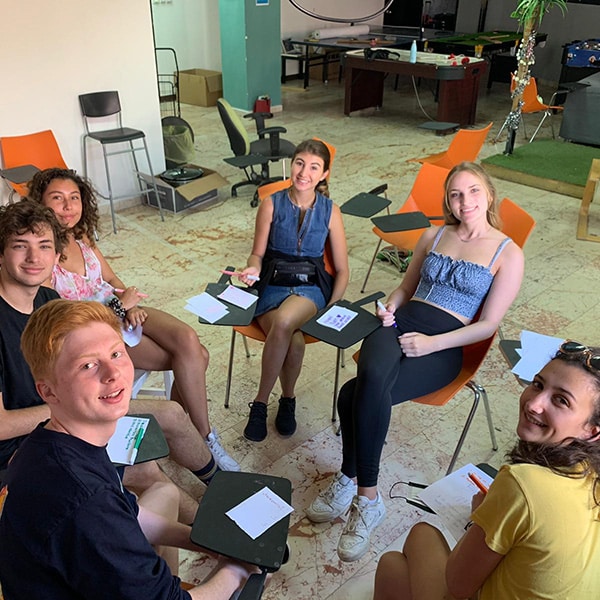 Talking about the things that matter the most
After the activity, the students tasted the delicous food of Shuk HaCarmel. Among the food we tasted were Kebab, fish and chips, special jucies, Malabi, Burik, and Kube. 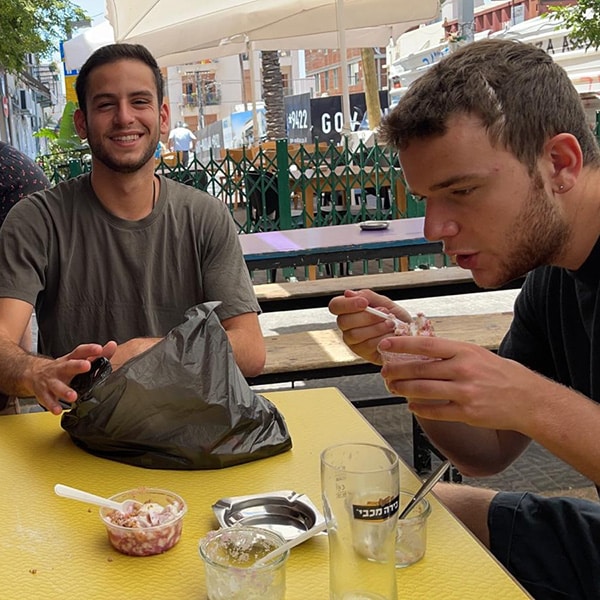 Enjoying Malabi in the Shuk 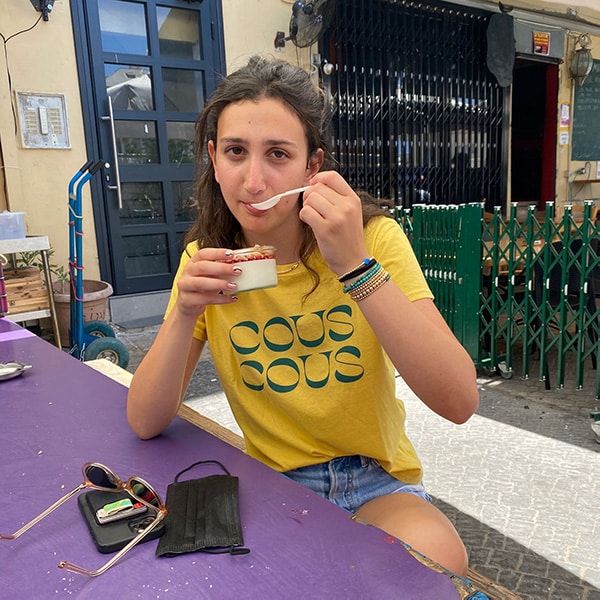 Tasting the delicous food of Shuk HaCarmel
After our lunch at Shuk HaCarmel, we went on a tour of the Palmach Museum in Tel Aviv. We continued to learn about the amazing story of the Palmach, and we experienced the incredible journey of this amazing fighting brigade.
Adam Abitbul wrote about his experience:
“The Tel Aviv tiyul was not what we thought it was going to be. At first, when we were told that we were doing a tiyul in Tel Aviv we were a little bummed out about it. We thought we had already seen everything there is to see. We were wrong. We ended up having a great time starting in Shuk HaCarmel (Carmel Market) eating at places we didn’t even know existed. After that, we had some time to kill so we ended up grabbing coffee and just relaxing for an hour, which is something you don’t usually get to do on tiyulim. When we left the Shuk, we headed for the Palmach Museum. As an Israeli American who went to a Jewish school, I think it’s crazy that I had never really learned about the Palmach, and what’s crazier is that almost nobody in our group had ever even heard of them. The museum taught us all about them and the role they played in our history and in the history of Israel. Knowing about them makes me feel so much more connected to the land of Israel, and I think most people on Aardvark would agree. All in all, learning more about where we live was a nice change of pace. Usually our tiyulim are packed with activities and sometimes they’re a hectic race for time, so it was nice to just kick back and relax in the comfort of the city we live in.”
On Wednesday evening, students experienced some IDF-style training with Yoav. Everyone was very into it and learned how to crawland how to carry the wounded, worked on their strength, and learned what army discipline is like through fun games. 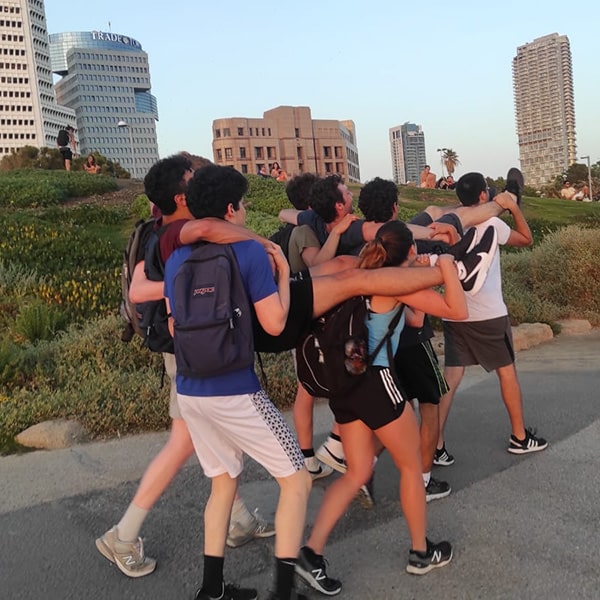 Carrying friends with a group in “army training” exercises 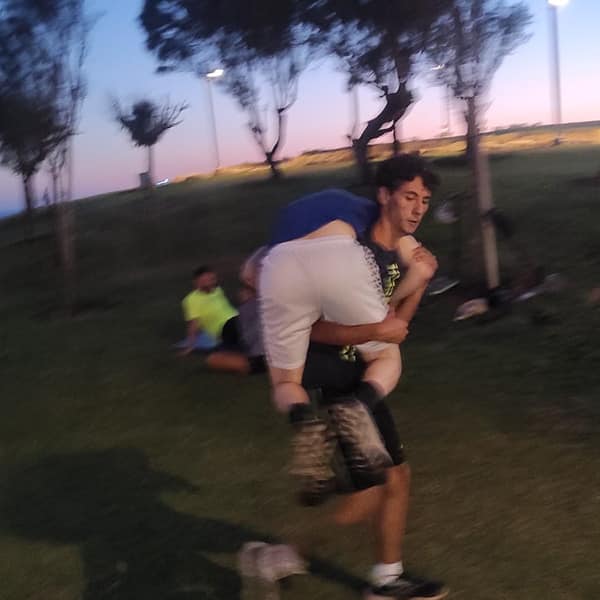 Learning how to carry someone who’s injured 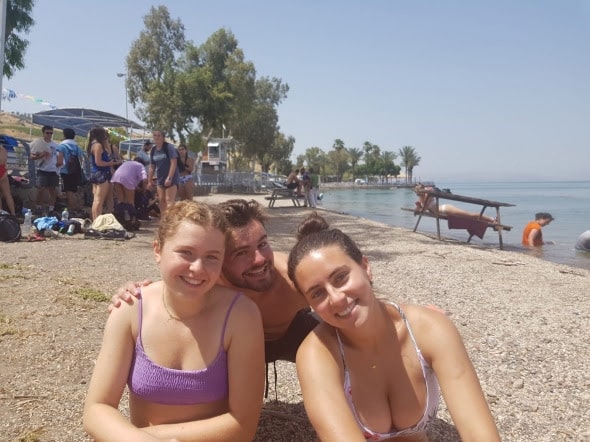 The Madricha on call for this weekend is Netta

Have a great weekend,
Gili