The First Weekly Letter – Jerusalem Dear Parents & Students, It has been an amazing week here on Aardvark Jerusalem. We had a great time meeting your children. Here are the highlights from the week: As you know, the students arrived throughout the day on Monday and they started getting to know one other and the staff. […] 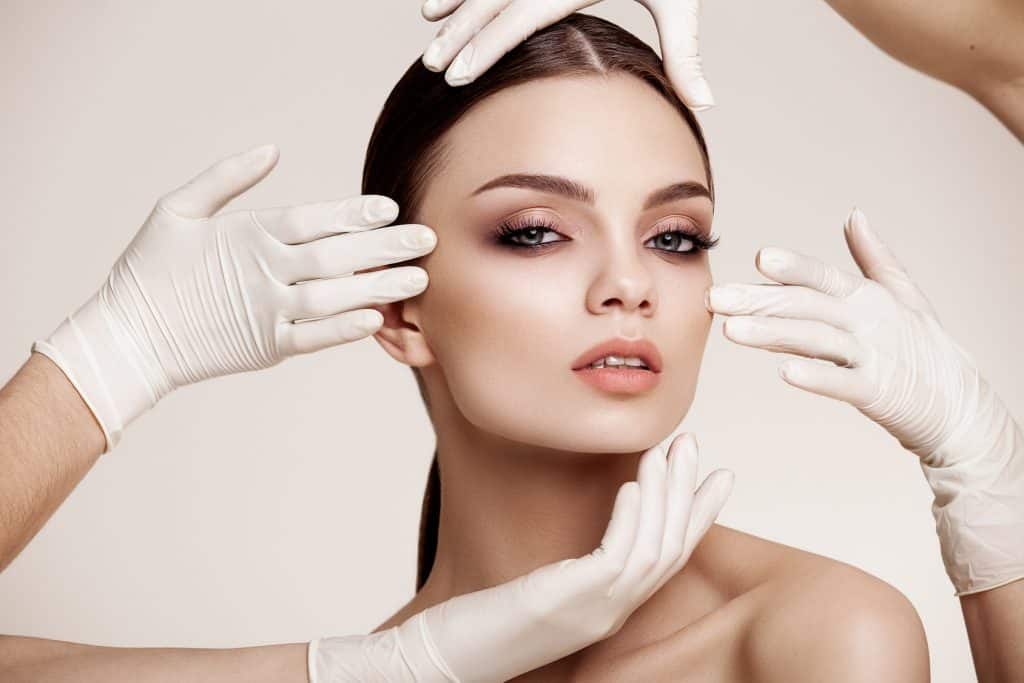 Israeli Cosmetics Israel is known for producing many things, from technological innovations, to fruit and vegetables. Another area where the country excels is cosmetics. There are numerous Israeli brands that are popular across the world and it’s more than likely that you have seen them on sale near you. The most famous brand is Ahava […]

Jerusalem May 3, 2018 Dear Parents, Well, we have had another full week on Aardvark! At Sunday evening’s apartment meetings, we spoke about the tragedy last week in Israel. Ten Israeli youths, nine girls and a boy from a pre-military academy, were killed after they were carried off by a surge in the Tzafit stream west […]

Student of the Week – Sophie Elfenbaum

Student of the Week Sophie Elfenbaum Hello! Here is my student of the week piece! Hey there! My name is Sophie “The Rock” Elfenbaum, coming at ya from West Hartford, Connecticut. This is my second semester on aardvark and, let me tell you, I am THRIVING! Last semester I was in TLV. I interned at […] 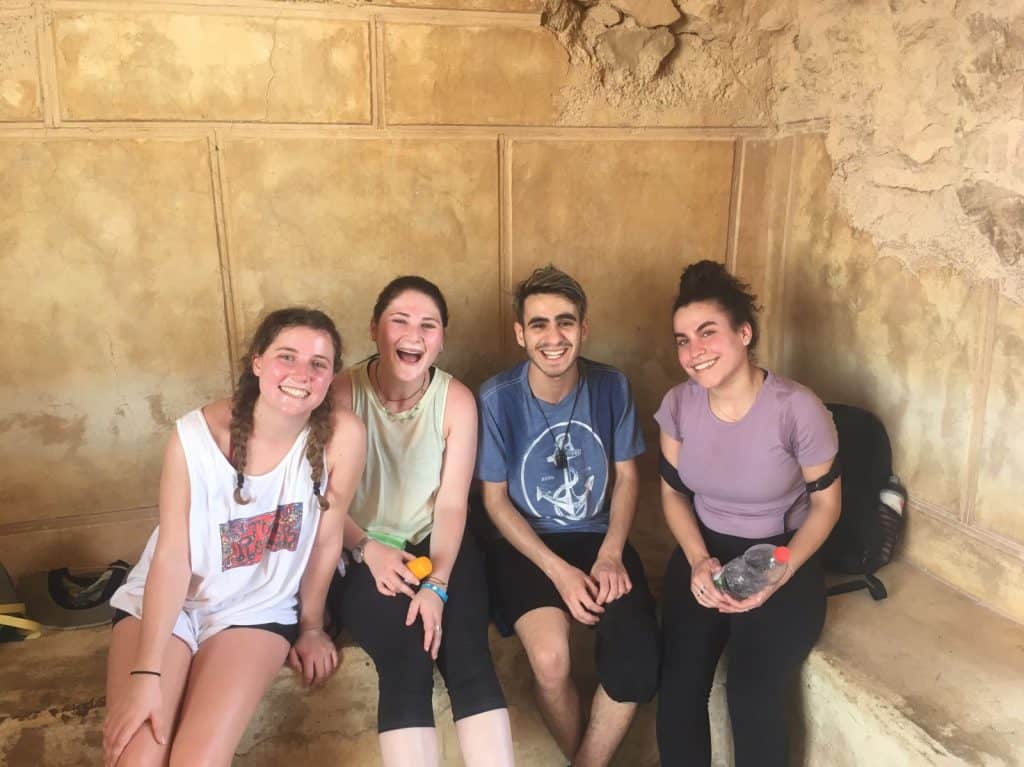 January 13, 2018 Tel Aviv Weekly Updates  Dear Parents, Shalom from Tel Aviv! It has been an amazing week. We have had a great time meeting your children and I’m excited to tell you the highlights of the week. Here we go: As you know, the students arrived on Monday and started to get to know […] 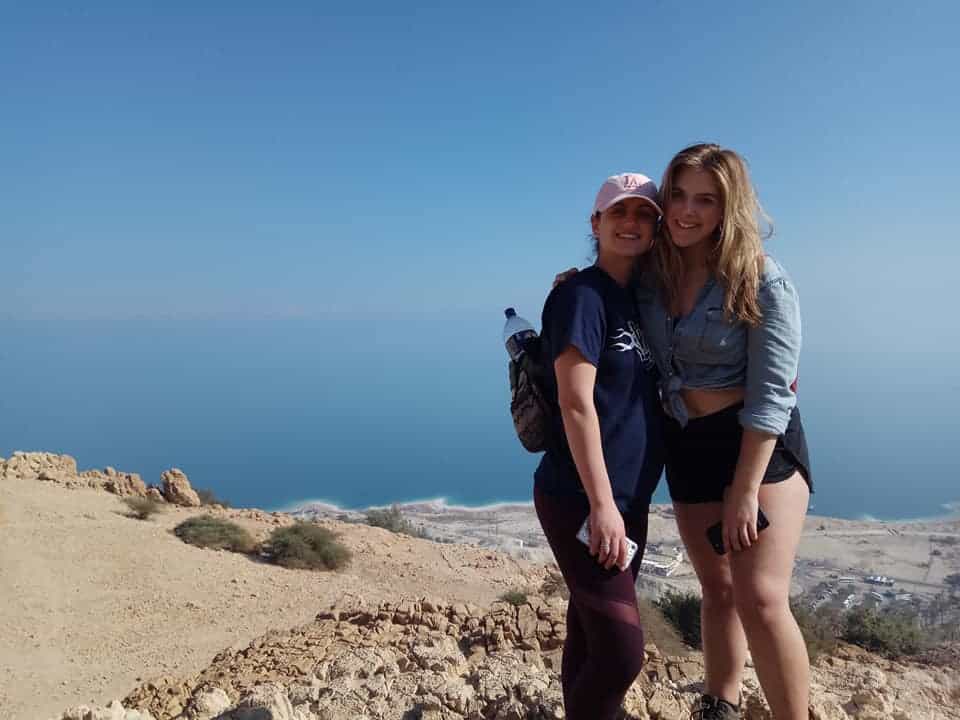 January 13, 2018 Jerusalem Weekly Updates  Dear parents, It has been an amazing week here on Aardvark Jerusalem. We had a great time meeting your children. Here are the highlights from the week: As you know, the students arrived throughout Monday and they started getting to know each other and meeting the staff. We had lunch […] 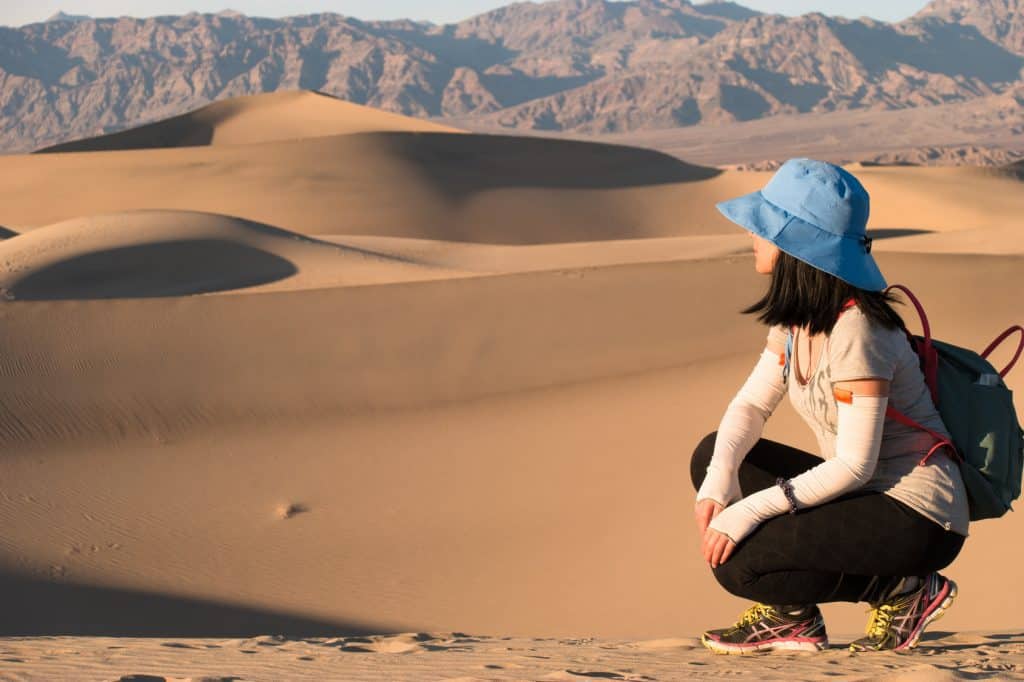 Israel’s Desert Animals When you hear the word ‘desert’ you probably think of endless sand and rocks rather than animals. However, Israel’s deserts are home to a wide range of wildlife that has adapted to survive in the often-harsh conditions. Here are just a few of the many animals you may spot in Israel’s deserts. […] 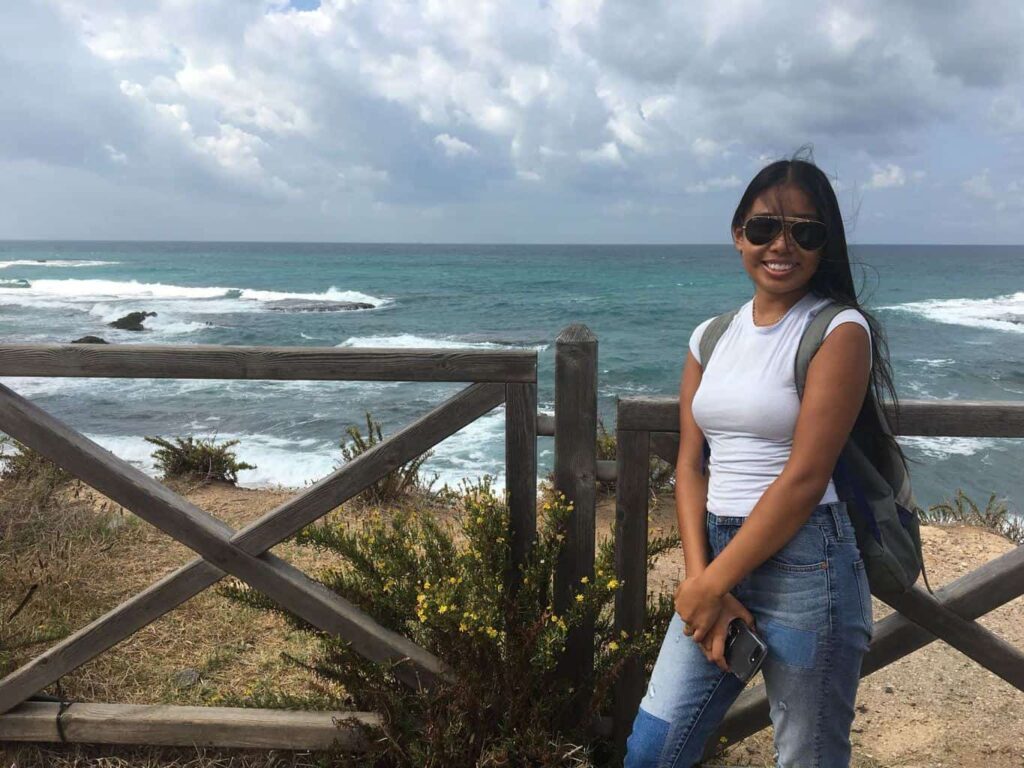 Tel Aviv November 3, 2017 Dear Parents. We have had a very special and exciting week full of great activities that were enjoyed by all the students. On Sunday the Sea Sports group had a work out session on the beach. The group decided to focus on the “Sports” part of Sea Sports. The Entrepreneurship group […] 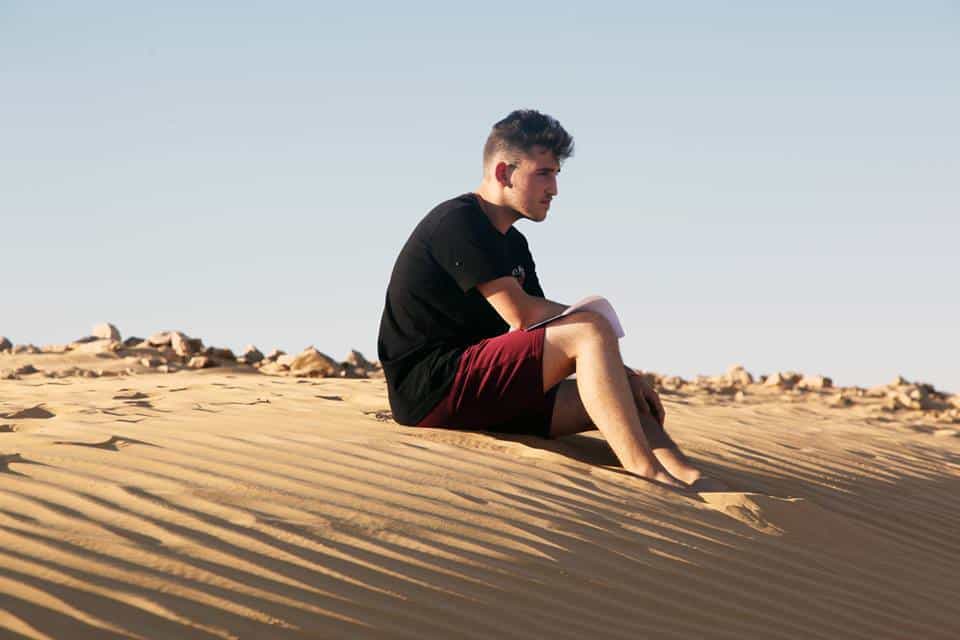 Jerusalem October 27, 2017 Shalom Parents! We’ve had an exciting week! On Sunday evening we had an activity about Kibbutz life. The activity focused on kibbutz’s values and we asked the students where they could apply these values, such as mutual responsibility, in their daily lives in their apartments. On Monday we had a sushi workshop where […] 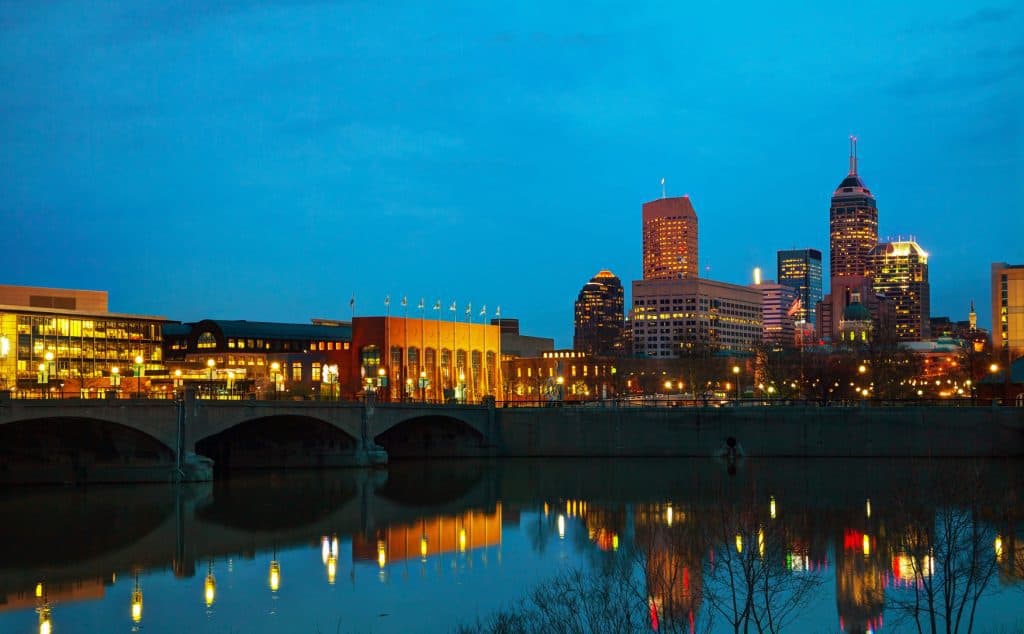 Israel’s Ancient Ports Today in Israel there are a number of major shipping ports where goods are received and sent across the world. However, Israel’s ports are not just essential to modern Israel, in ancient times the country’s ports were vital. Today it is possible to visit a number of these ancient ports and they […]