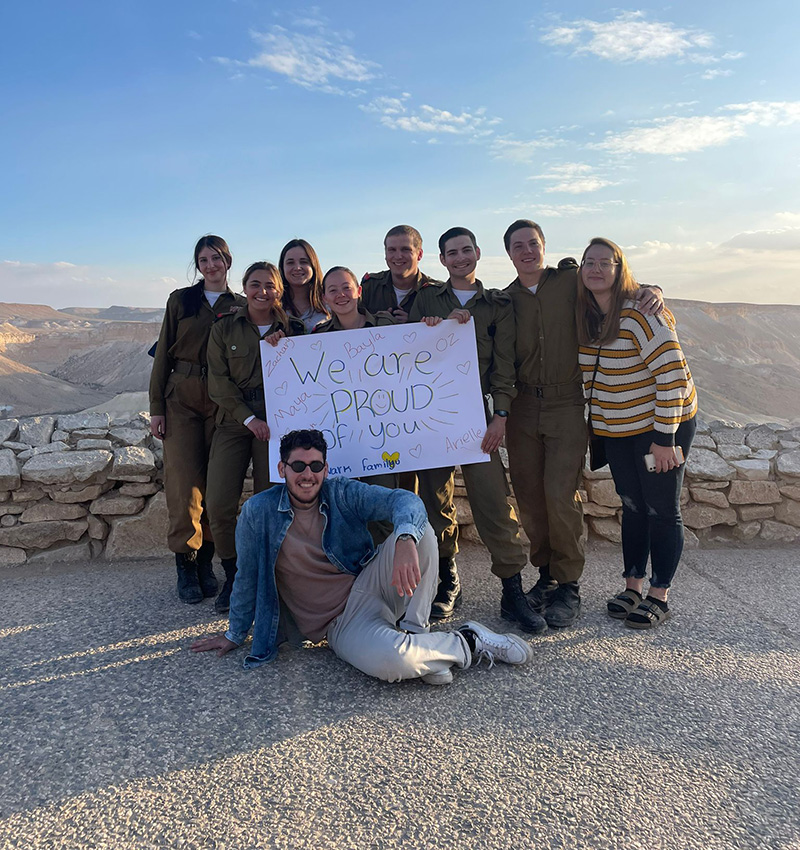 These are the last couple of weeks of our Fall semester, and the students are busy with finals, the last days of internships, and add-on closing events. Our Marva students just finished their eight-week IDF Boot Camp training in Sde Boker! They had an emotional final ceremony with their commanders and fellows and said one last goodbye, full of memories, that will stay with them forever. But they are not the only ones who had meaningful moments this week! Scroll down to read all about them

This week, our students traveled to Machon Ayalon, where they discovered once was a secret factory for making armory, during the years of the British Mandate.

Later, they continued to Beit Halochem (Fighters’ home), which was built in 1974, after the Yom Kippur War. Beit Halochem initiates and supports research on various subjects, such as sports for the disabled and problems related to spinal injury and brain damage. Beit Halochem veterans taught our students about resilience while they played basketball with them, proving nothing is impossible.

Josh Hanison, from Levontin community, helped organize this Tuesday Tiyul, because of his deep connection to this special place:

“I have been living in Tel Aviv for 4 months and have really loved my time here and it has been one of the best experiences of my life. Having visited Israel with my school 5 years ago I felt a connection that I wanted to explore further and participating in the Aardvark Israel programme has enabled me to achieve this. I have made incredible friendships with Jewish people from around the world and have integrated into Israeli society whilst exploring the country and learning to speak Hebrew.
My internship has been working at Bridgify, an online travel tech company which has given me a great insight into working in Israel.

A charity I have been closely associated with back home in the UK is Beit Halochem UK of whom the CEO is a very close family friend, Spencer Gelding. Beit Halochem is an amazing charity dedicated to exceptional rehabilitative services and lifelong care for our brave Israeli veterans and their families.
I was so thrilled after speaking to Spencer and discussing the charity with Aardvark that we were able to have a tour of the centre and learn about the most uplifting and incredible examples of bravery and how Beit Halochem has helped countless veterans through their darkest moments and inspire them to new challenges including representing Israel at the Paralympic Games.

As I approach the end of the first semester and my time in Tel Aviv, I can’t believe how quickly the past four months have passed – I will miss the beach, Israeli food, and new lifelong friends when I head back home for the winter break but excited to be returning in January 2023 in Jerusalem.”

Rothschild community traveled to the beautiful Mount Carmel, where they enjoyed a hike on a beautiful sunny day. On the flip side, the Jerusalem community hiked in Nachal Meara, and got to slide down the natural slide!

Florentin community went to Masa’s ‘Design Your Next Step’ event, where Ofer Gutman, Masa’s CEO, shared some useful tips for the ones staying in Israel after their Aardvark Israel program ends. Those who are returning home got some useful tips for surviving the first year of college. After that, the students regrouped for workshops, focusing on multiple topics: how to ace a job interview, prioritizing self-care, talking about Israel after your semester/year in Israel, and more.

in the past few weeks, Rabbi Liad (our Jewish Life Coordinator) has been meeting with students on Tuesdays, for an optional Torah Tuesday session, where they discuss various topics. “This week we addressed the great divide that exists in the Jewish world today between the ultra-Orthodox and modern Jewry. We came to the realization that this divide is not something new but existed and perhaps began in biblical times; in the conflict between Joseph and his brothers. We came to the conclusion that only through respecting those on the other side of the ideological divide and taking the time to understand their upbringing and perspective can there be hope for peace.”
Click here to see all photos!
To cap off their program, our Sea Sports students took a three-day trip to Eilat, the southernmost city in Israel, where it’s sunny all year long. They went scuba diving, snorkeling, parasailing, ice skating, and more! Running away from rainy Tel Aviv? Sounds like a plan to us!
Click here to see all photos!

This week’s Parashat Ha’shavua is Parshat Vayeishev, with some thoughts from Rabbi Liad:

“In this week’s Torah portion, Jacob finally returns to settle in the land of Israel. After having to flee from his brother Esau who wished to kill him, then dwelling in Charan where his uncle Laban deceived and took advantage of his time and again, Jacob hopes to finally have some peace and tranquility. Alas, it’s not meant to be. After sending out his favorite son, Joseph, to check in on his brothers who are out shepherding in the fields, the sons return with Joseph’s bloody tunic in hand. He can only assume that Joseph has been killed. In truth, Joseph has been sold as a slave by his own brothers.

Joseph is purchased by Potiphar, a chamberlain of Pharaoh. Potifar’s wife takes an interest in the young man, but he continually turns down her sexual advances. One day the two are left alone. She seizes the opportunity, grabbing a hold of him, but he flees. With his garment in hand, she accuses him of attempted rape, and Joseph is imprisoned. Things have gone from bad to worse.

One would imagine that after being sold by his brothers into slavery and now being imprisoned for a crime he did not commit, that Joseph would fall into despair; that he would break. Instead, we see something rather remarkable from Joseph. He makes the most of the situation and looks to bring some light to the darkness of the jail cell. When he notices two inmates that are clearly troubled by something, he goes out of his way to see how he can help restore their spirits. In doing so, Joseph teaches us that no matter how low a person falls, he must remain positive and continue to search for ways to make a difference in the world. 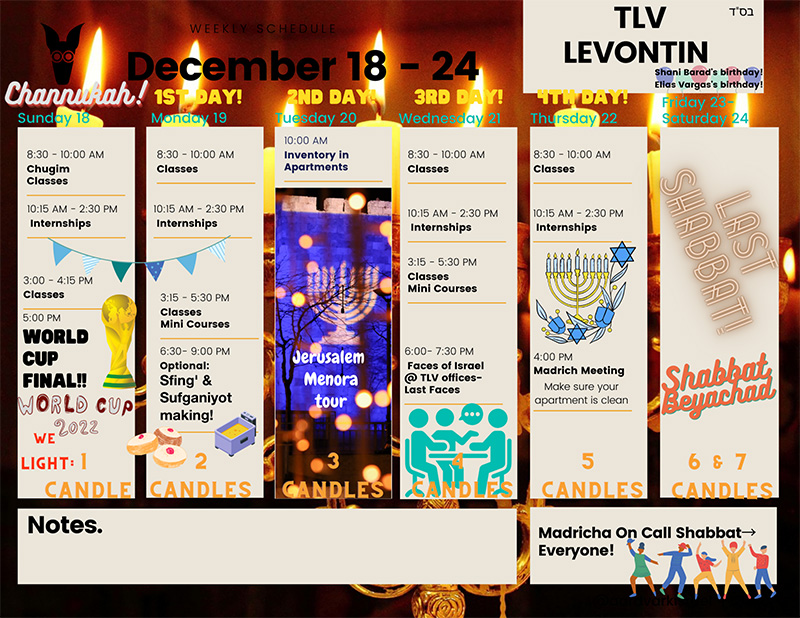 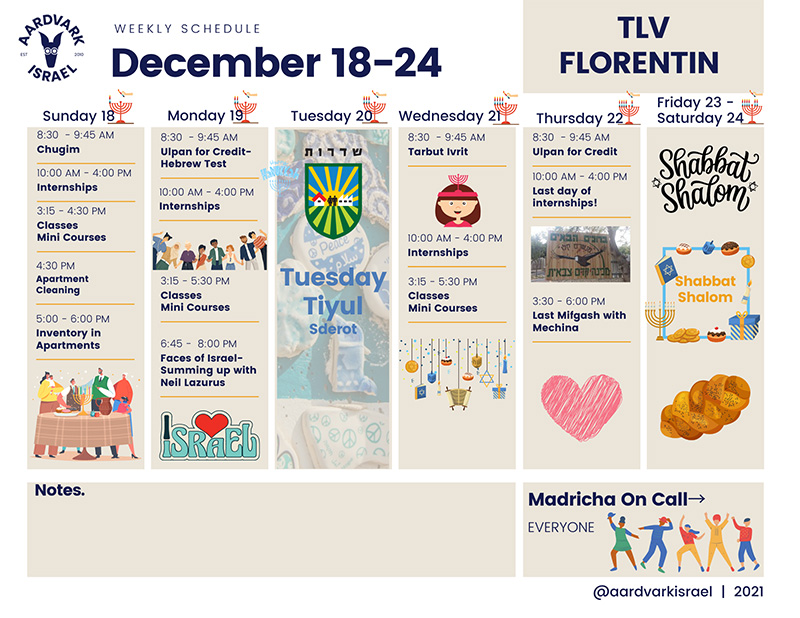 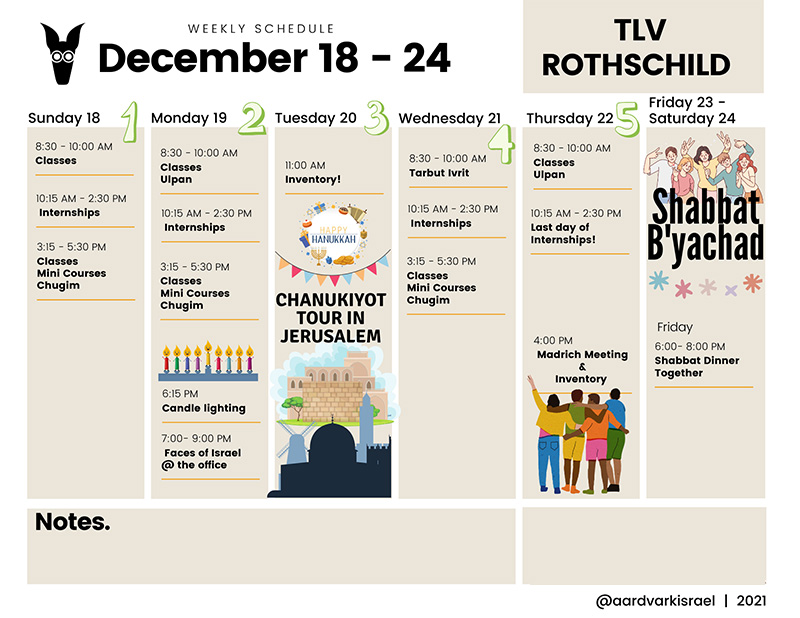 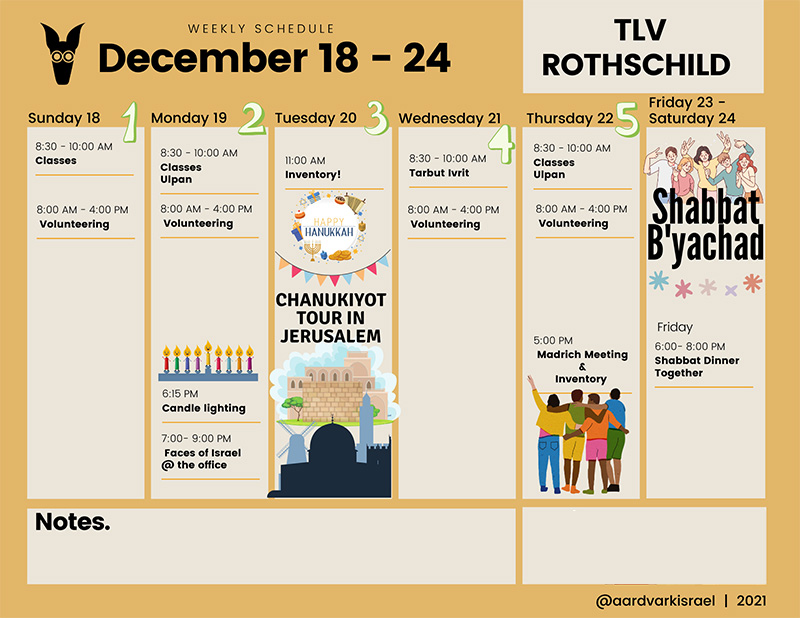 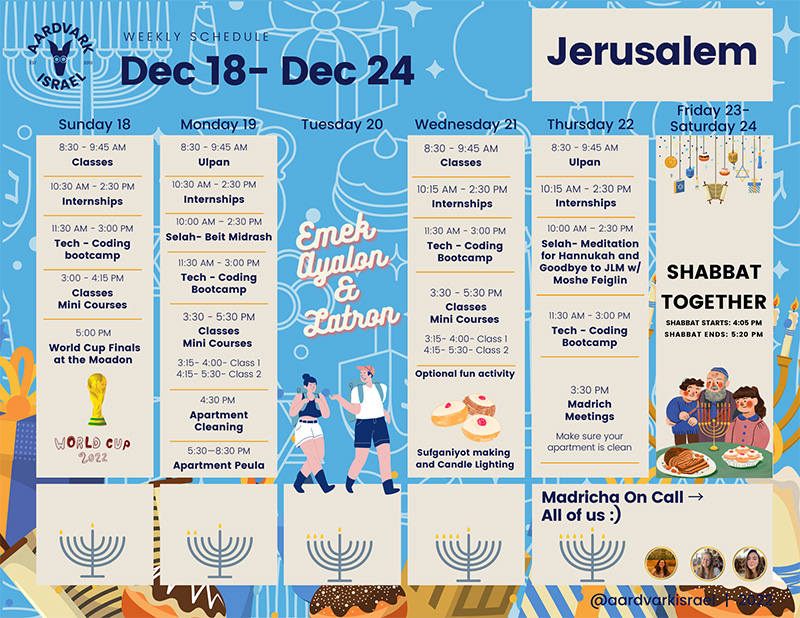