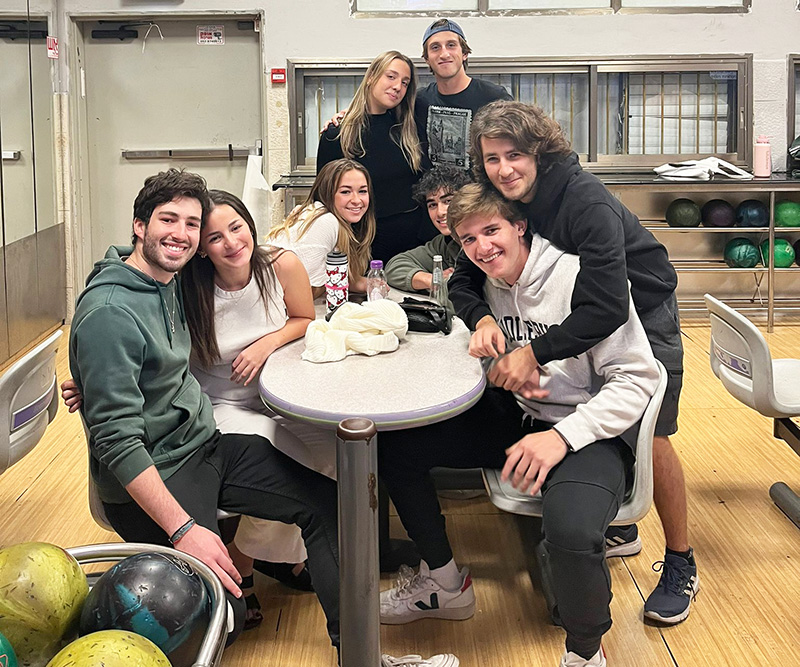 This week was full of surprises and new adventures. As most of us continued traveling and exploring the country, some of our students were exploring the United Arab Emirates! Yes, you are not mistaken, our third international trip is now taking place in Dubai, where our students are learning about the life of the Jewish community in the principality. But that’s just one of many things our students have been doing this week. Scroll down to see it all!

Beta Israel, near Kiryat Gat, is a cultural center of the Ethiopian Jewish community in Israel, where the students built houses from mud, just like they do in Ethiopia. Later, Abby and Eitan dressed up in traditional Ethiopian clothes and took part in Buna, a traditional coffee ritual, where they cooked coffee beans and said a blessing on Dabo, an Ethiopian bread.

Rothschild community traveled to Ein Avdat, a canyon in the Negev Desert, south of Kibbutz Sde Boker. The students traversed the numerous springs, hiked through the canyon, and visited the grave of Ben Gurion, Israel’s first prime minister and one of its founding fathers.

Florentin community did something a little different this week; they met their pre-military Mechina peers and met for an Amazing Race activity. They were split into groups for multiple tasks, featuring the city of Tel Aviv and the Florentin area. In between, they got to know the Mechina students better and built relationships between the two communities.

Our Jerusalem community traveled to Yad Vashem, the national Holocaust Memorial Museum. This moving, emotional site is, without a doubt, someplace everyone should visit. We learned about the evolution of antisemitism in Europe, the attempt to destroy the entire Jewish European community, and the horrifying events that led to the murder of six million Jews. We learned about Jewish uprisings, the ones that did not give up until the very end, fighting for their freedom, life, and dignity. The tour concluded with events of the post-Holocaust years, including the massive Aliyah to Israel, which helped us realize that Jews around the world have only one land they can call home – the land of Israel. They continued to Mount Herzel and learned about the people who sacrificed their life for the State of Israel and its independence.

Thirty-two students boarded the plane early Sunday morning, on their way to a country that until recently, did not have diplomatic relations with the State of Israel, and only lately, following the Abraham Accords, was open to Israelis. We just couldn’t miss the opportunity of being there, giving students the option of exploring this magical principality. The trip’s theme was tolerance and it included tours of Dubai, trying the local cuisine, and visiting the Crossroads Museum, whose mission is to emphasize the importance of universal values, such as tolerance and respect.

Our students also visited the Holocaust museum, and of course – places like the Burj Khalifa, the tallest building in the world. They met representatives of the Jewish community in Dubai and Israel’s ambassador to the UAE, Amir Hayek. They continued to Abu Dhabi, had some free time at the local mall, which is known to be the most impressive and luxurious in the world, went sand-skiing, participatd in a henna paint ceremony, and ate BBQ, watching the sun set over the beautiful desert.

This week was very a very exciting week for our MADA (Emergency Services) students, as they graduated and had an official closing ceremony, where they got their certificates.

Our Marva (Israeli Army Experience) students – Bayla, Maya, Sebastian, Oz, Ariel and Zachary did not finish their training yet but had a Diskit (identity disk) ceremony, where they got their names engraved on their dogtags, an important milestone every true Israeli soldier in the IDF experiences.

This week’s Parashat Ha’shavua is Parshat Vayishlach, brought to you by our Jewish Life Coordinator, Rabbi Liad:

“In this week’s Torah portion, Jacob takes the entire family he has amassed while living in the land of Charan, and begins on the long journey back home to Israel. On the way, he discovers that his brother Esau, who last he heard wants to kill him, is coming towards his camp with 400 armed men.

When they finally encounter Esau and his men, Jacob, his wives, and all his children, prostrate themselves before Esau as a sign of respect and in order to appease him. It would seem that this tactic worked as Esau embraces his brother affectionately. Nevertheless, the Jewish sages see this act of prostration before his brother as a blemish of sorts.

For thousands of years we have lived in exile among the nations, and as such found it necessary to be wise in how we carry ourselves and relate to our host nations; at times bending to preserve the peace. Yet, as Herzl learned in the Dreyfus affair, inevitably a Jew will always remain a foreigner to a certain extent in the eyes of their host nations. It was with this realization that he found the solution to the Jewish problem; a Jewish nation in our ancestral homeland.

Jacob’s wives and children were all born outside of Israel and as such may have been permeated with a bit of an exile mentality that validated at times appeasing non-Jews for the sake of peace. However, one of Jacob’s sons did not bow down. This was Benjamin who was still in the womb and would ultimately be born in Israel. He would merit that the Temple would be located in his tribal allotment. Perhaps the Torah is telling us that bending ourselves before the nations may be excusable while in exile. However, with Benjamin, it hints that inevitably we would enter a new phase wherein it would be inappropriate to do so. We are that Benjamin generation. We have grown up with a land of Israel, and as such we are called upon to stand with newfound strength and stability, never again to bow down.” 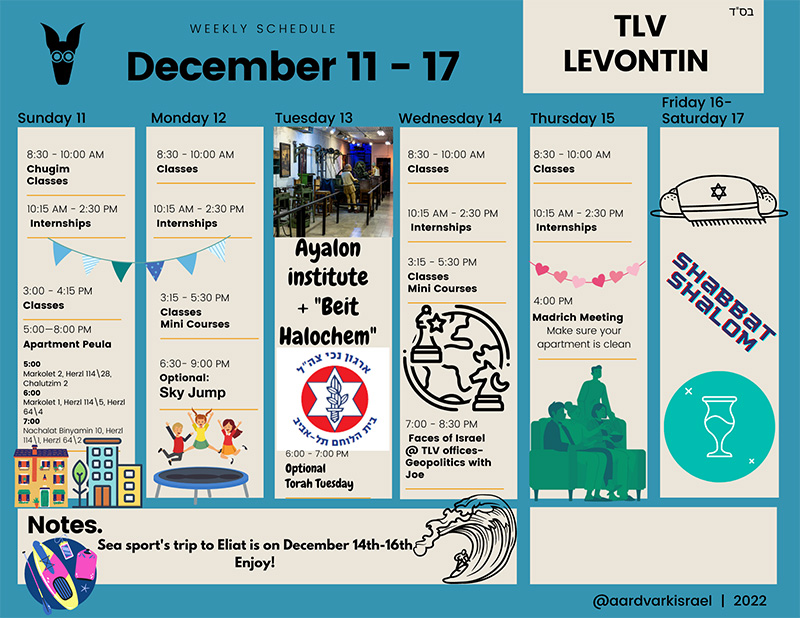 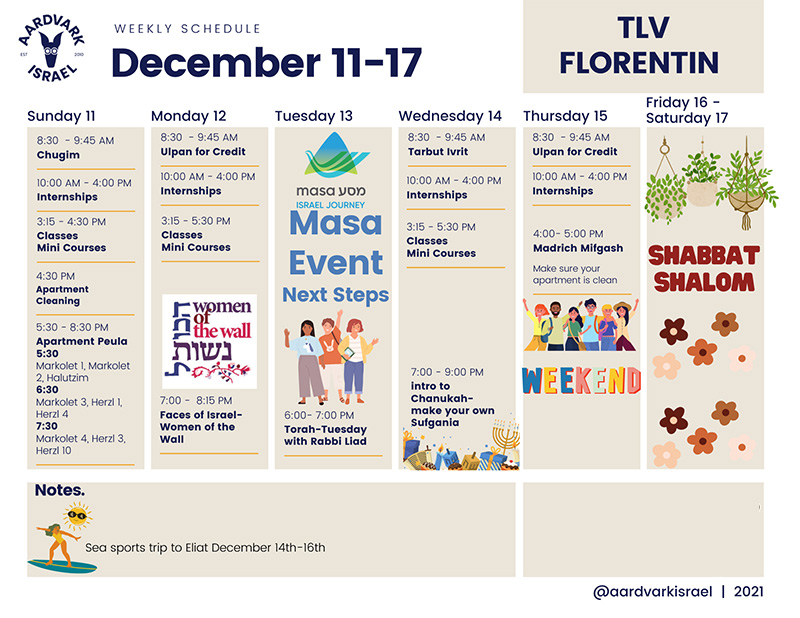 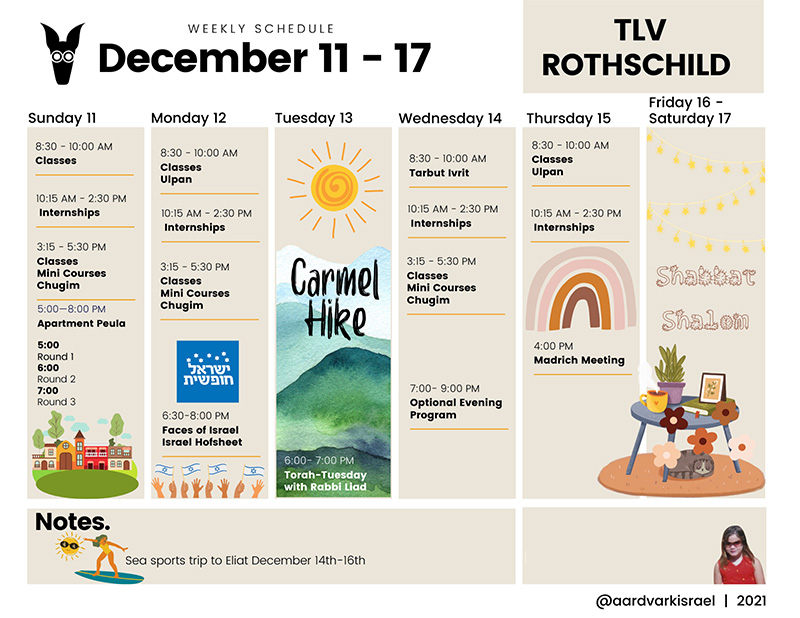 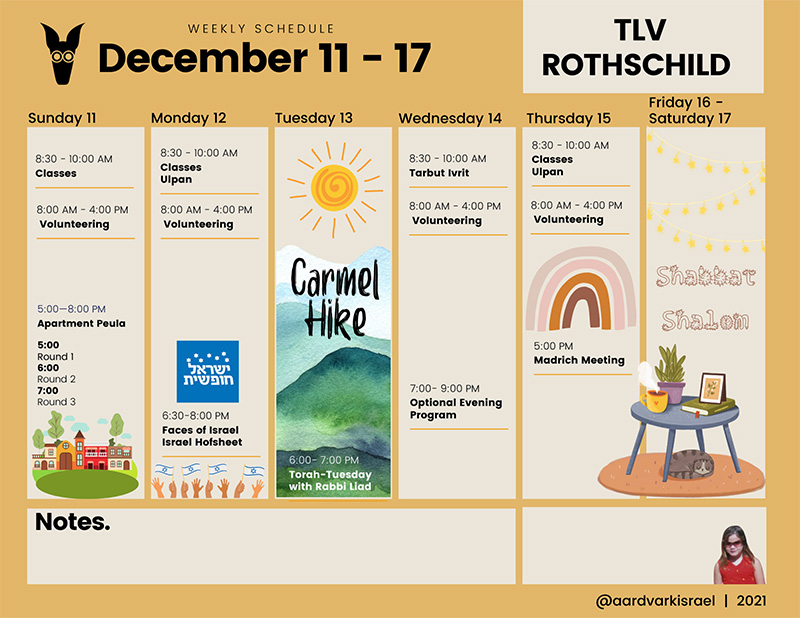 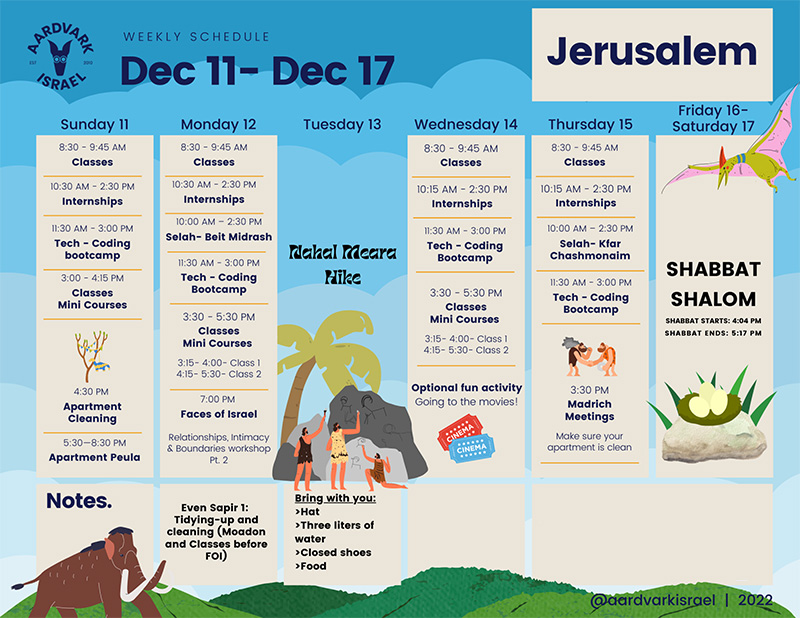