As I write to you the students are cleaning their apartments for Passover. Then we 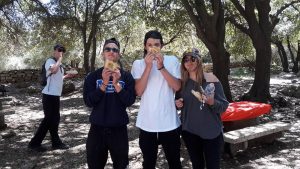 will all sit down for the Passover Seder to have our lunch like a big happy family. We are going to read the Hagadah in Hebrew and then we will sing some Pesach songs and eat Chaya’s famous chicken soup like good Jews should do. However, before that, let me tell you what we have done this week.

On Monday night, we went to a downtown coffee shop to learn some Hebrew with the staff. The students learned some useful words and phrases that will help the students when they go to restaurants. They learned phrases such as “Slicha Efshar Cheshbon bevakasha” (Excuse me may I have the bill please?). After 7 months living here, the students needed to learn to say “check” without sounding American. We also discussed current political events in the state of Israel such as Bibi’s (the prime minister) investigation and the question of whether he should still be prime minister while under police investigation. On the same night, we all went to a local open mic night to see our very own Micha Banschick perform a song that he wrote. Aitan Haviv said, “It is not only the fact that we went to see him perform and to hear his amazing talent, it’s also to support our family”.

On Tuesday morning, we went together for our final overnight tiyul with the Tel Aviv group to the Golan Heights. On the first day of the trip we started by hiking a nice nature trail near the Maron Village. After the hike we drove to Tzfat. Tzaft is one of the four holiest cities in Israel. We learned about the ha’ariya kadosh. During the independence war, a man was praying at this place and he bent forward. A mortar landed in the window and something grazed his back and made a hole on the bima. Then and now, everyone puts prayer notes in the hole. From there we drove to Um El Kanatir, the ancient synagogue from the 6th – 8th century. Peter Wallace said, “I thought it was interesting that the archaeologist put microchips in the stones to make the crane put the stones in the same places like the original synagogue.” In the evening we had a talent show featuring our Aardvark students.

Last month our students were given the task of finding something that they can invest their time in to breakout of their shell. The idea was to do something they really wanted to do but had never had the chance. For some people it was performing a song like Micha Banschick and Eliana Cantor from Tel Aviv, they both performed original songs in the talent show. Aitan Haviv and Daniel Bards’ performance was a CPR class for the rest of the students. Harrison Friedman performed a moving slam poem about Jewish identity.

The next morning we went on a beautiful hike at Nachal El Al. It’s funny to look back on our first hike when every student was complaining about the heat. I guess that the longer they spend in Israel the more they fall in love with hiking and the nice sun that makes everyone tan.

“The Golan reminds me of home. It’s an Israeli Appalachian trail that makes Jewish kids like me appreciate nature.” Harrison Friedman.

We ended the day by giving the students the choice of two options. The first option was Har Bental. During the 6 day war Har Bental was an important landmark that established the victory over Syrian soldiers. Nowadays, on the same mountain, there are UN soldiers that carefully watch what happens in Syria and try to keep track of what is happening in the civil war. The second option was Oz 77. During the Yom Kippur War, Syria launched an attack from a valley north of Kuneitra. From this point, they planned to take control of the central Golan Heights and then into Israel. In a daylong battle, battalion commander Avigdor Kahalani led the Israelis to victory. Over 500 Syrian tanks and armored personnel carriers were left in Israel when the Syrians retreated. This battleground is known as the Valley of Tears.

Finally, I want to wish each and every one of you a Chag Pesach Sameach! 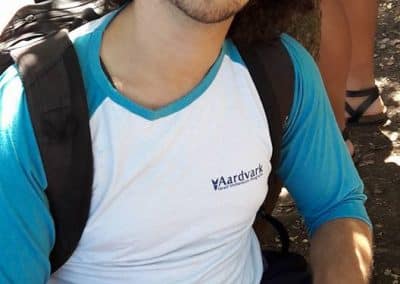 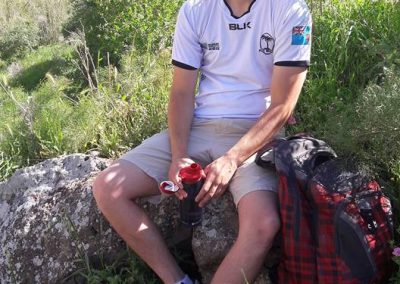 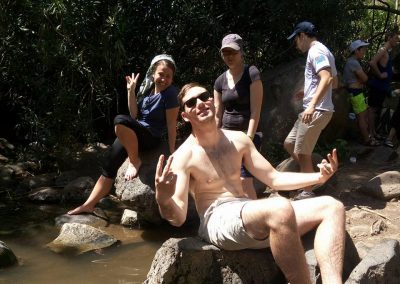 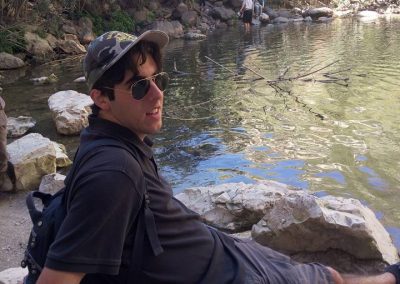 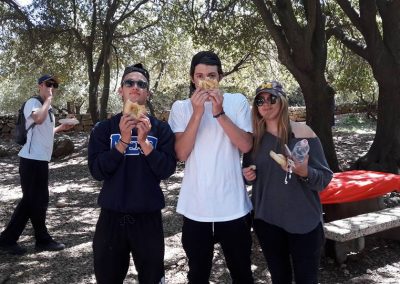 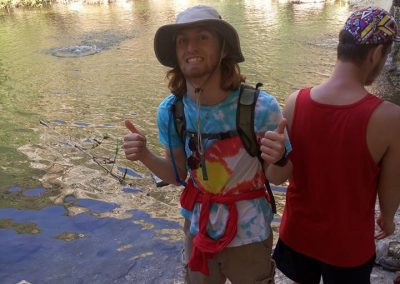 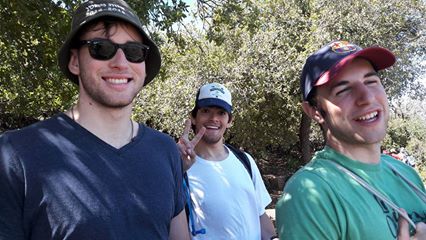 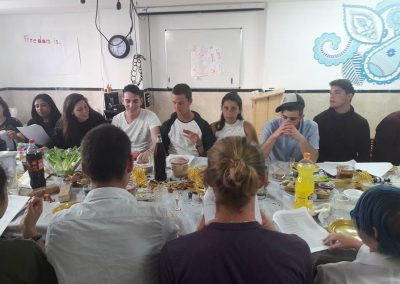 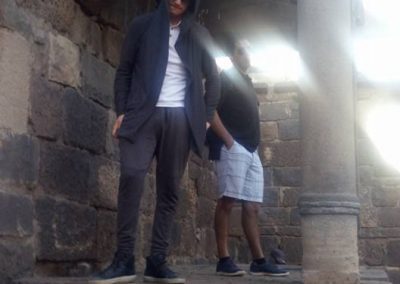 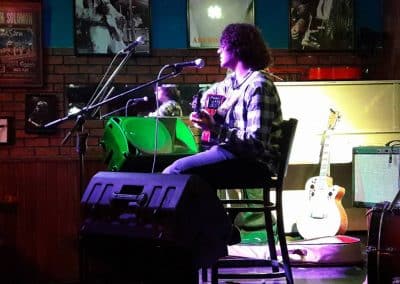 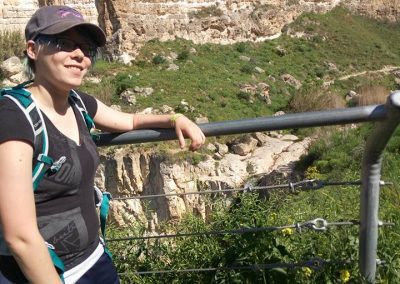 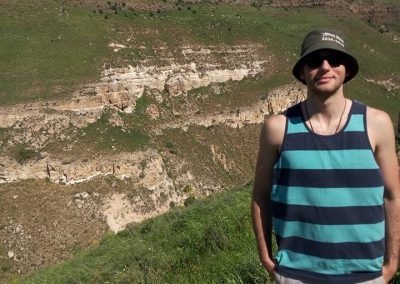 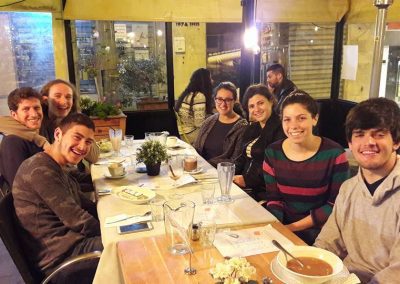 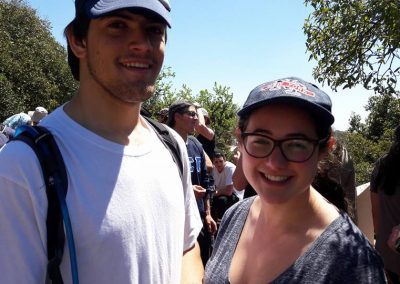 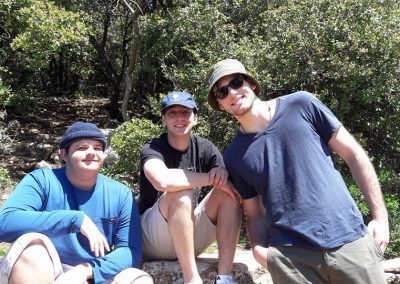 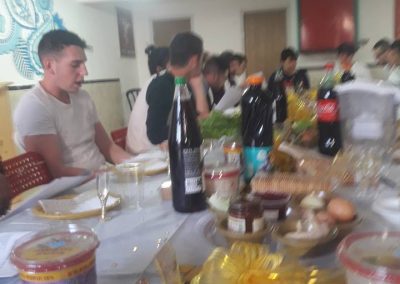 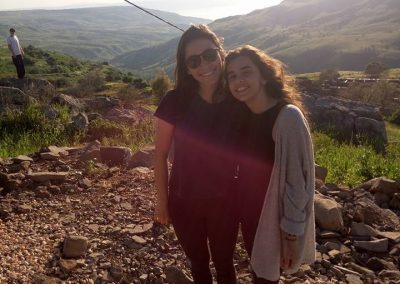 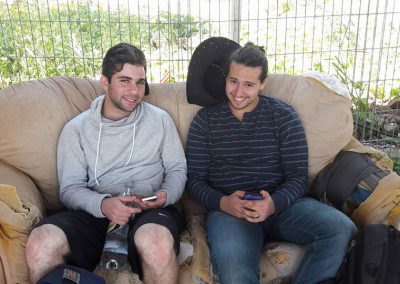 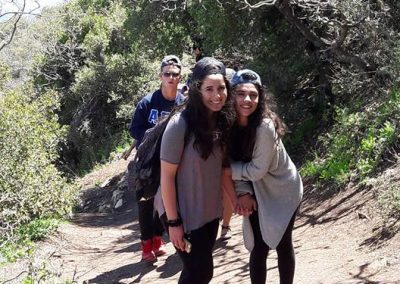 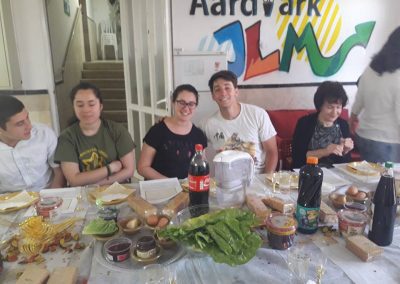 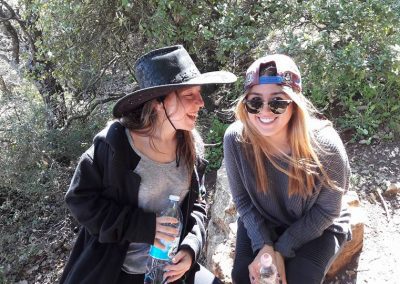 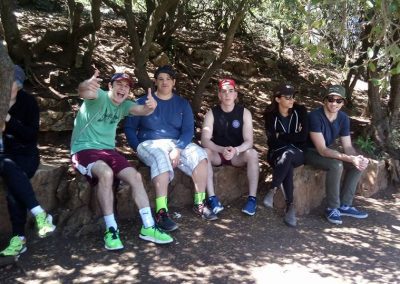 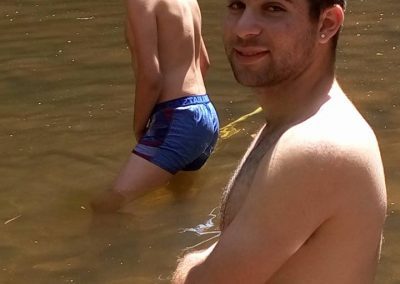 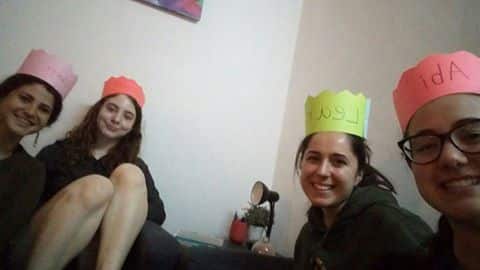 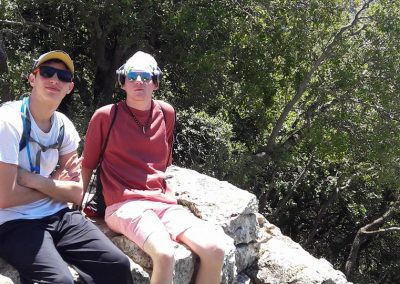 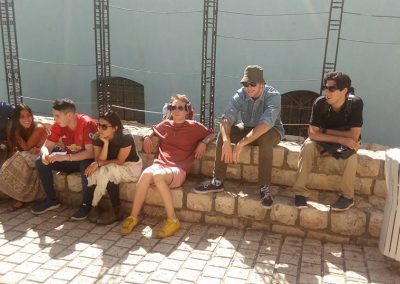