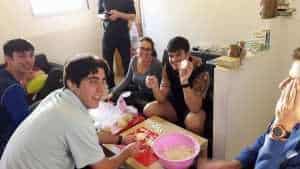 Here are some of the best moments we had last week

Last week was super busy in Jerusalem. Sunday started is students off with internships in the morning and free time to get prepared for our apartment meetings as well as the rest of the week.

On Monday we started classes in the afternoon consisting of Hebrew ulpan and different political and elective type classes. After a good day first day of getting to know the aardvark teachers and look over class syllabus’ we all headed to the evening event of rock climbing!

Every Tuesday, we go on our weekly field trip (Siyur). This week we took a Jeep tour in the mountains of Jerusalem on the “Burma Road.” The Israeli “Burma Road” was a makeshift bypass road which provided a way to bring supplies from Tel Aviv to Jerusalem during the Independence War when the main road was cut off by the Arab armies. The road was built by Israeli forces headed by General Mickey Marcus (who was an American army general who also served in the Israeli army.) , the students had a great time jeeping and saw for themselves how hard it must have been to bring supplies to Jerusalem under siege. If you’ve never seen the movie “Cast a Giant Shadow,” we recommend it!

Jessica Soto wrote-
“On Tuesday we went on a Jeep tour on Burma road, which was used to transport supplies to Jerusalem in 1948. It was a very bumpy ride but the view of the mountains were definitely worth it. “

On Tuesday evening, we heard a fascinating lecture by Yiscah Smith, a transgender woman who previously lived an ultra-orthodox lifestyle and fathered six children while living in the Old City of Jerusalem. Now 64 years old, she is a teacher of Jewish spirituality and lives as any religious woman in Jerusalem might. Yiscah shared with us that her desire to be “honest with God” compelled her to give up her old life as a man, but her struggle to accept herself took five decades. In addition to sharing her story with us and answering questions, she also read to us key selections from her book “Forty Years in the Wilderness: My Journey to Authentic Living.” It was fascinating to hear the sensitive and thoughtful questions asked by our students at the end of the lecture.

Ira Weiss wrote
“Wednesday was back to normal schedule with internships and classes taking up most of the day. The madrichim kept the students in check by throwing a mini inspection in the weeks schedule after classes (personal anecdote”

This week at Parsha and Pizza the group learned about the Torah portion Vaeira. The weekly reading focuses on the first 7 of the 10 plagues and Rabbi Marc spoke about the role of miracles and their place in religion. The group was asked whether scientific proof of miracles enhances or detracts from faith and this led to a deep (and sometimes rowdy) conversation about the role of intellect, rationalism and spirituality in our lives. The group also spent time thinking about free will and choice by learning how God hardened Pharaoh’s heart and did not allow him to repent and change. Maimonides, arguably our greatest philosopher, wrote that Pharoah initially was so stubborn and determined to ignore God and harm the Jewisb people that he brought his own ruin open himself.

Thursday quickly came, again as an average work and class day, but ending with most of Aardvarks hanging out and going out on the town during the evening.

Shabbat and the rest of the weekend was nice. Here in Jerusalem, mostly everything is closed due to it being Shabbat so all of us students hung out in the apartments and got to know each other just a little bit better. 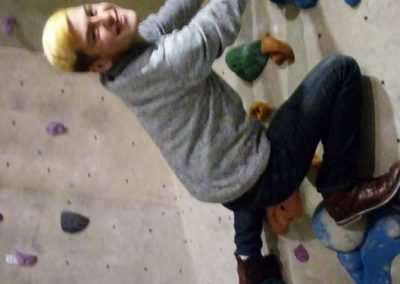 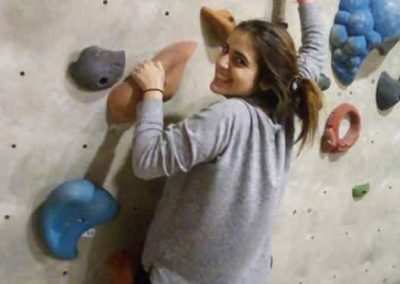 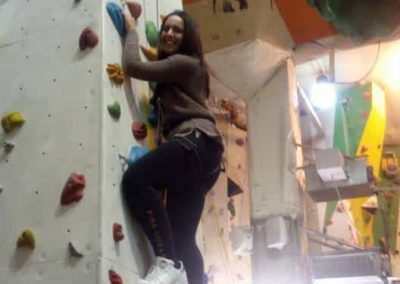 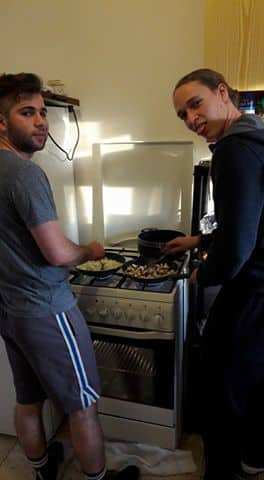 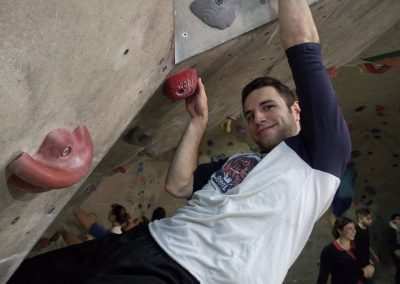 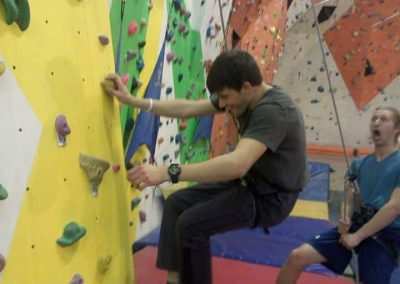 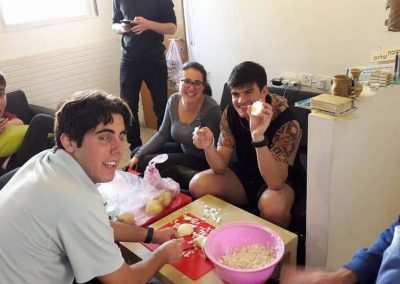 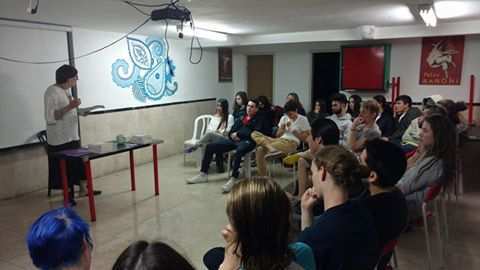 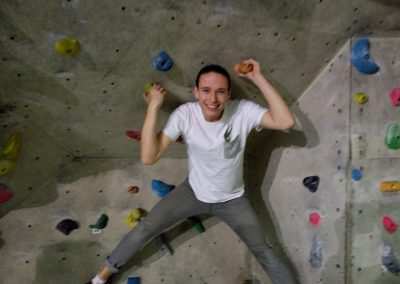