Great news, everybody! This week we finally got our first sign of real winter in Tel Aviv (winter started in Jerusalem already, don’t worry) and the first rain has fallen! Our students are continuing their routine of classes, trips, internships, and volunteering, and we want to tell you all about it. So, what are you waiting for? Scroll down to read it all

Our Jerusalem community traveled all the way to Jaffa (ok, it’s Israel, it’s actually not that far) and visited the Jaffa Port. While they were there, they learned about the cultural life back in the days and how traders used to handle their merchandise. Meanwhile, Florentin community switched places with them and traveled to Jerusalem, where they went to the Old City. The visited the Temple Mount, the Jewish Quarter, and walked through the alleys of the Shuk.

Levontin community traveled to Netiv Ha’asara, a small town near Sderot, close Gaza. Our students learned about the fragile, tense situation near the border. They met some locals and had an open conversation about the life in the area, and walked to the wall that surrounds Netiv Ha’asara, called ‘Path to Peace. They placed little pieces of art on the wall, adding to the mosaic.

Rothschild community traveled to the ancient, beautiful city of Caesarea, in the Hof HaCarmel regional council. They went to the Roman amphitheater where intellectuals use to meet, discuss, and preach their findings and beliefs. This historical place was built by Herod the Great, and has a great view of the Caesarea beach.

Our Selah Jewish Enrichment Track had quite an interesting week; last weekend they traveled to Zefat, one of the holy cities in Judaism. They walked through the narrowest alley in Israel, toured the ancient city, and felt the unique, spiritual vibe the small city has during Shabbat. They experienced Kabalat Shabbat and Havdalah in the city and then took part in a workshop where they learned to make mezuzahs out of glass!

Today, the Selah group went to the Old City of Jerusalem and continued on the theme of arts and crafts in Judaism from last week’s visit to the Museum of Music and Tzfat’s artists’ colony. They visited a scribal artist, who spoke to them about the link between language, expression, and Torah. Then, they visited the Temple Institute where they studied the vessels used in the Temple and brought craftsmen together to recreate them.

This week, we put a spotlight on Dina Kornbluth’s internship at Tel Aviv University:

“My name is Dina Kornbluth and I’m from Denver, Colorado. I graduated from Denver Jewish Day School and I will be attending Wash U in the fall. I’m currently interning at a biological research lab in the department of anatomy and anthropology at Tel Aviv University. For the past two months, I assisted a student in conducting a research project, trying to find a cure for cystic fibrosis. I learned how to read CT scans, extract RNA from animal tissue samples, use reverse transcription to turn RNA into cDNA, and look at lung samples under a microscope. More recently, I have started working on a new project in which my supervisor is looking for a cure for sepsis. I love being able to continue studying science while I am in Israel, and I have gained so much experience working hands-on in a lab, which has always been a dream of mine! I love feeling like I am able to contribute to the greater world in hopes of being a part of finding a cure for these illnesses!” 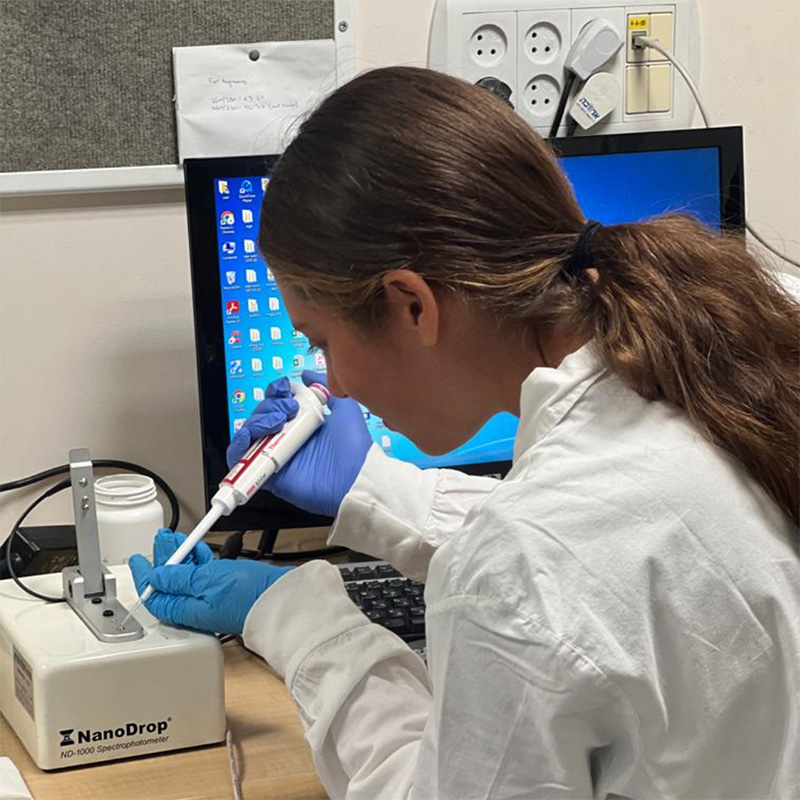 We leave you with this week’s Parashat Ha’shavua, by Rabbi Liad, our Jewish Life Coordinator:

“A young girl paid a visit to her local beach. It was close to sunset and the ocean tide began to shift from high tide to low tide. As the waters receded, tens of thousands of starfish remained stranded on the seashore. The young girl felt bad for the beautiful little creatures trapped in the dryland. She began to pick them up, one after another, and return them to their natural home in the sea. A cynical old man happened to be walking along the shore at the same time. As she returned yet another starfish to the sea, he scoffed, “You silly little girl. There are tens of thousands of starfish on this shore. Even if you spent the next six hours tossing them back, you wouldn’t even manage to return one percent of them. You’re not making a difference” Unfazed, the young girl picked up another starfish and returned it to the sea. She looked at the man and said, “Maybe, but for that starfish, I certainly made all the difference.”

In last week’s Torah portion, Abraham embarked on his journey away from his birthplace as instructed by G-d. He brought his nephew, Lot, with him on this journey. Unfortunately, Lot’s herdsmen were not as moral as the herdsmen of Abraham, allowing their flock to graze on private property. As a result, the two groups of herdsmen quarreled. Abraham saw it wasn’t working and invited Lot to choose where he would like to settle with his men while Abraham would head in the other direction. Lot chose to settle in Sodom, the “Sin City” of that time. Their belief was one of “what is mine is mine, and what is yours is yours.” As such, they outlawed any type of hospitality or giving to the needy in their borders. Seemingly, these despicable people did not bother Lot as he chose this place to settle. This must have been difficult for the righteous Abraham. All that time Abraham allowed Lot to dwell with him, trying his best to influence him to be righteous, and he was still drawn to depravity.

Fast forward to this week’s portion. G-d sends angels, disguised as men, to destroy the wicked Sodom. Amazingly, despite his having been drawn to the depraved Sodom and having now lived there for a long time in their wicked company, we see that the positive influence of Abraham did indeed make an impression on Lot. After all, he risks his life to protect the wayfarers who were in truth angels. As such, he and his daughters are saved. It would be from their bloodline that the Messiah would eventually arise. Like the cynic to the young girl, Abraham could have thought, “What is the point of all my efforts to inspire Lot to do good? It’s barely making an impression.” Nevertheless, Abraham realized that even if he could only inspire Lot to do one good thing, that could make all the difference. Thank G-d he did, because it was that faith that nurtured the seed of the eventual Messiah. May we merit to take to heart the example of the young girl and of Abraham, striving for each little good deed as insignificant as it may seem”. 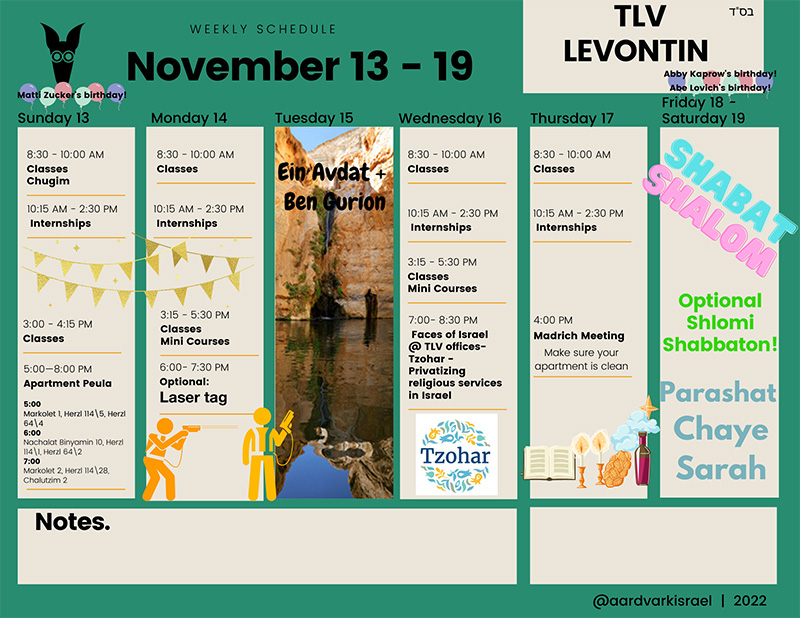 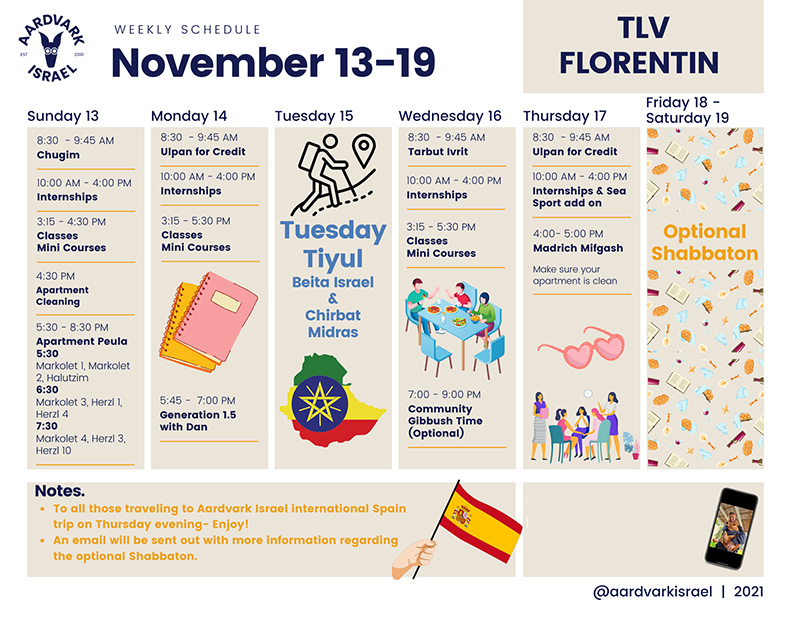 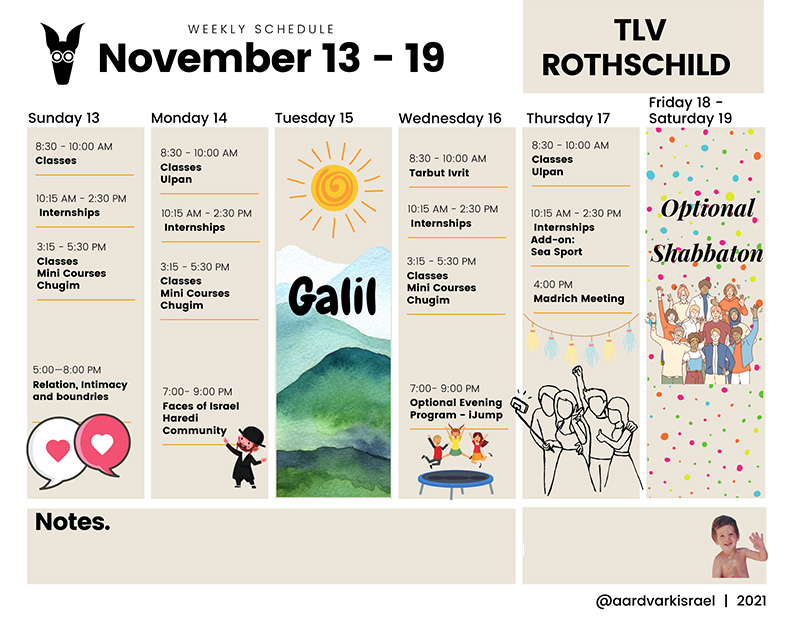 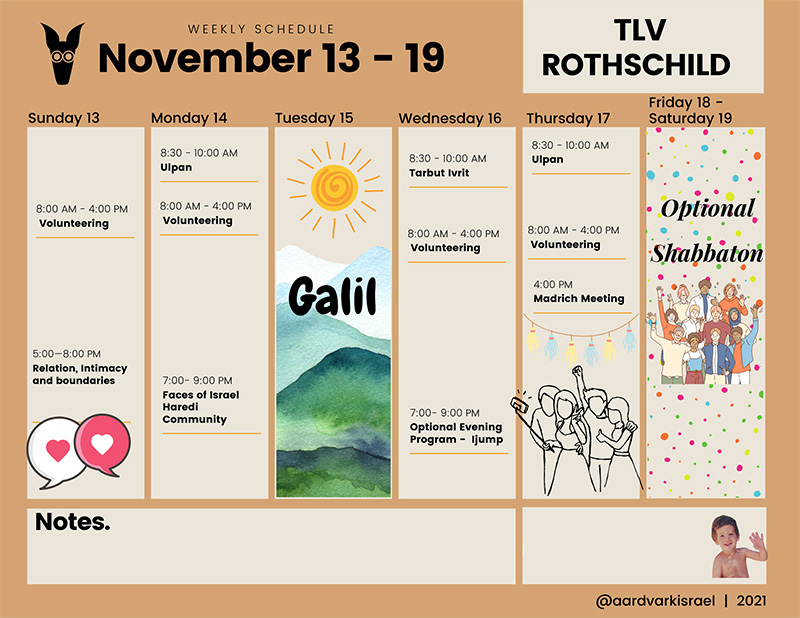 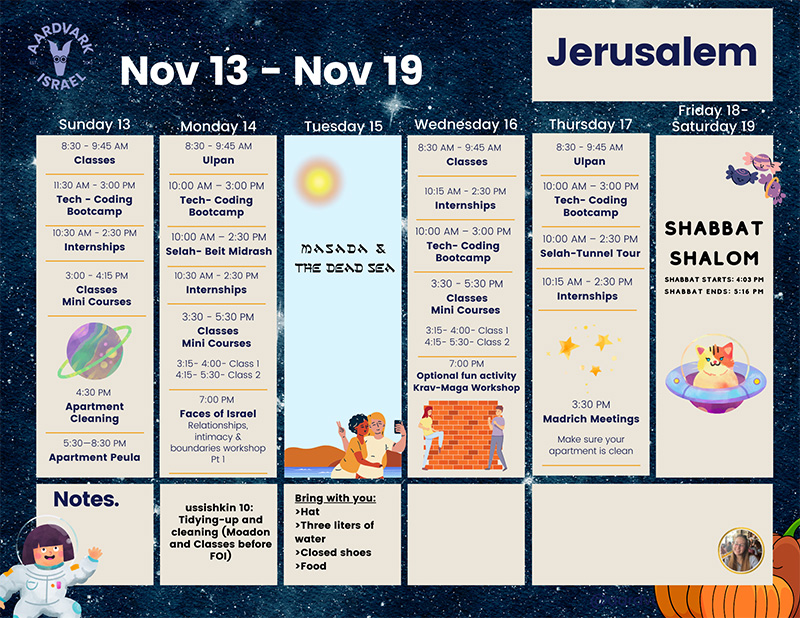