Another great week on Aardvark is drawing to a close, and as always, I have numerous experiences, pictures and stories to share. Once you’ve found a comfortable spot (the couch is preferable) we’ll be ready to start.

Last week, on Saturday the 4th, it was the 22nd Memorial Day for Yitzhak Rabin, the Israeli politician, statesman and general. He was the fifth Prime Minister of Israel, serving two terms in office, 1974–77 and 1992 until his assassination in 1995.

In our apartment meetings on Sunday we decided to pay tribute to Yitzhak Rabin and his political life by starting the week with a boys vs girls Israeli Politics and Knesset game. The students were asked difficult questions, such as, how many years has Benjamin Netanyahu been in the government, what is the party of Minister Naftali Bennett, what is the precedent of the president of the State of Israel, and what was the role of Yitzhak Rabin before he was prime minister?

It was a pretty close competition. The tiebreaker question was, “What was the Hebrew date when Israel become state?” Well done to Michal Braun who knew the answer and thus helped her teammates defeat the boys.

Women of the Wall not only seeks empowerment in group prayer and Torah reading at our most sacred site, but also strives for recognition of our prayer services by the legal and religious Israeli authorities, for the sake of all Jewish women. The group, with a membership that is not only multi-denominational but spans the political spectrum, embodies a message of tolerance and pluralism.

For information about joining them at the Kotel for Rosh Hodesh services, click here. To watch a video of the Women of the Wall click here.

For our weekly field trip on Tuesday, we went just outside of Jerusalem to do a hike called Sataf. We learned about the ancient Arab villages that once existed in this area and their ingenuity in accessing the natural water flow. We made our way to a pool of water built many years ago to collect the flowing water. We were very lucky with the weather. It was a beautiful day for a hike. Eliya Gelb said that she is finally experiencing the land by foot and it has made her feel closer to Jerusalem.

On Tuesday Night, we went rock climbing at a local gym. All of the students learned how to belay and had a really good time. Julianna Maliss said, “Dear Mom and Dad, I had the best time and I’d like to do this every week. I even made it to the top! It was a fun way to exercise, especially since you know I don’t like exercising at all. Love Julianna.”

This week on the internships:

Heidi Shira David works at a Neeman Bakery where she arrives promptly at 7:15 each morning. She starts her morning with a sweet treat and a cup of Joe. Heidi spends the majority of her time working in the kitchen where she makes pizzas, pastries and now that Hannukah is approaching Sofganeyot (donuts). One of Heidi’s favorite things about working at the bakery, besides the free food, is learning new words in Hebrew with her boss. “Sometimes we communicate solely in Hebrew, because I’ve learned so many new words!” Heidi said. Working at the bakery has even encouraged Heidi to look at a career in baking. “I’ve just found that it’s something I’m very talented at and enjoy immensely.” Heidi concludes.

On Wednesday Rabbi Marc led another Parsha and Pizza session, this time about the portion of Chayei Sarah. In the Torah reading we hear about the death of Sarah and Avraham’s purchase of a burial plot in Hebron. Avraham sends his servant Eliezer to look for a wife for his son Yitzchak. He finds Rivka, a woman who represents the quality of kindness (חסד). After the two of them get married, we learn of Avraham’s death, as well as the passing of his son Yishmael. We focused our conversation on old age. Avraham is the first person in the Torah to be described as old (Bereishit 24:1) and we looked at Jewish perspectives on the elderly and the command to rise up before the elderly and respect them for their wisdom and life experience. We looked at media, Hollywood, TV and commercials and thought about portrayals of older people in the Western world. The group asked themselves about what it means to be young and why such preference is given to the youthful. Rabbi Marc brought some ancient sources that challenged the primacy of youth over the elderly.

This week on Selah the group had a moving encounter at the Open House, Jerusalem’s drop-in center for the GLBTQ community. We met with a religious Orthodox man who came out in his thirties and now works as a facilitator and coordinator at the center. He shared his powerful life story and the dilemmas he has encountered in trying to balance his religious world with his sexual identity. Afterwards, Rabbi Marc fielded questions from the group and then presented a declaration of principles written by an Orthodox Gay Rights group. Later in the week some of the boys woke up early to go and pray with Rabbi Marc at a local Shul called the Shtieblach, one of Jerusalem’s landmarks for the religious community. It is a ”Minyan Factory” with four prayer rooms on the go simultaneously throughout the morning. Thursday saw the group get together for their Learning Space. We finished a month-long unit on the laws of Lashon Hara (speaking badly of others) and tried to reflect on the laws we have been studying, uncovering the central ethical demands contained within. Some of the group have been studying chapters of Tehillim (Book of Psalms) and this week were considering the impact of sins and the potential for Teshuva.

Tonight the Czech Republic trip will fly out and they return bright and early Wednesday morning. We wish them a safe flight and an amazing trip. We can’t wait to hear all about it and “Czech” out all their incredible photos!

Next week we will be going to the Knesset (the Israeli parliament), meeting and speaking with a politician, Yehuda Glick a Member of Knesset for the Likud Party, and enjoying a Hapoel Jerusalem basketball game (Jerusalem’s basketball team). 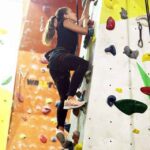 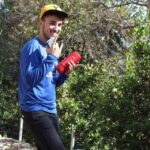 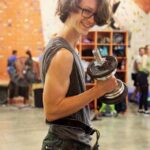 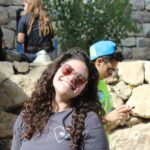 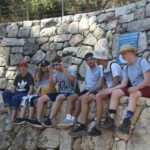 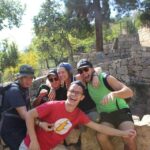 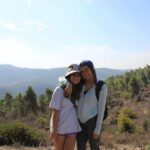 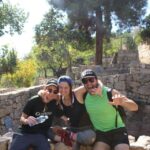 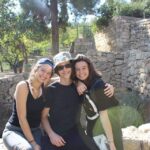 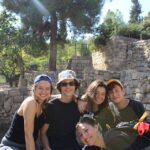 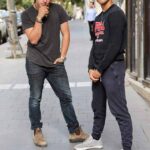 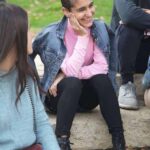 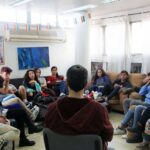 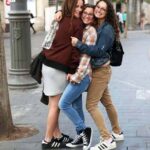 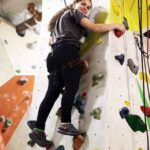 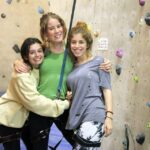 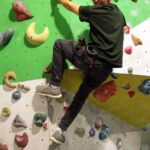 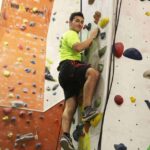 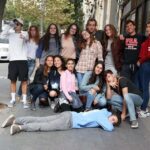 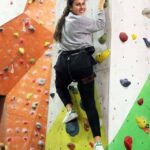 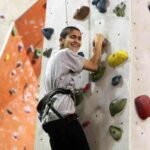 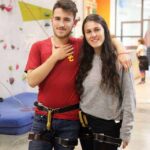 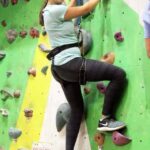 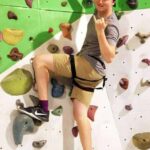