Well, we’ve had another full week at Aardvark!

On Monday morning we left Jerusalem and headed to the Negev desert.
Our 2-day excursion to explore the dream of modern Jewish pioneers in the southern region of Israel began with an overview of Be’er Sheva, the largest city in the Negev. Looking out over the desert region from the memorial commemorating the Palmach fighters who fell in the Be’er Sheva area during the War of Independence, we heard of the first Jewish pioneers who, just 80 years ago, set out to develop communities in the desert laying the water pipes to support life and agriculture. We continued south to Sde Boker, where we visited David Ben-Gurion’s grave and heard of his vision for developing the Negev, its importance for the future of the state of Israel and the Jewish people.

We learned about the difficult and influential decisions he made during his career. For instance, he declared Israel’s independence knowing that the chances of winning a war were grim. He ordered the firing on the Altalena, a ship that was carrying desperately needed arms for Israel. He left his job as prime minister in order to pursue his passion of living in and building up the Negev and later returned to be prime minister when US – Israel relations were in jeopardy of irreversible damage.

After lunch, we continued to K’far Retamim where we met with an organization called Ha’Shomer Ha’Chadash and helped the local farmers tend to their desert fields.

After a good dinner and a short break to shower and prepare, it was time for the highlight of the tiyul, “Dancing with Stars”. The music was ready, the scenery set, our three expert judges were ready and yours truly was the host. All that left was for the students to get on the stage and dance, and so they did…
It was incredible to watch. They all prepared beautiful shows (regardless of their dancing skills). From Hawaiian dance to Hip-hop and modern jazz.

Our angels doing the MDA course (Asher Goldberg, Sarah Prefenger, Aitan Haviv and Daniel Bard) could not join the tiyul so instead they sent us their dance on video. Click here to see them!

Some of the students were a little worried at the beginning but they all were up for the challenge, and guess what? Everyone finished the hike and even had enough energy to play some Frisbee, and explore the colorful sands afterwards. Ira Weiss vlogged about the whole experience and you can watch it here: https://www.youtube.com/watch?v=KtlfTHF7KHs

Aaron Sistare said he saw “A million different rainbow colors on the ground and it was beautiful.”
Internships continued on Thursday as the students got back into the swing of things. Ira Weiss went to his internship on Thursday morning at Maafea Ne’eman, where he helps prepare food for the bakery while learning Hebrew with his Israeli coworker. He said, “I love being at work early every morning, working with Julia (Heineman) and Hamudi, rocking out to club music shortly after the sun comes up!” 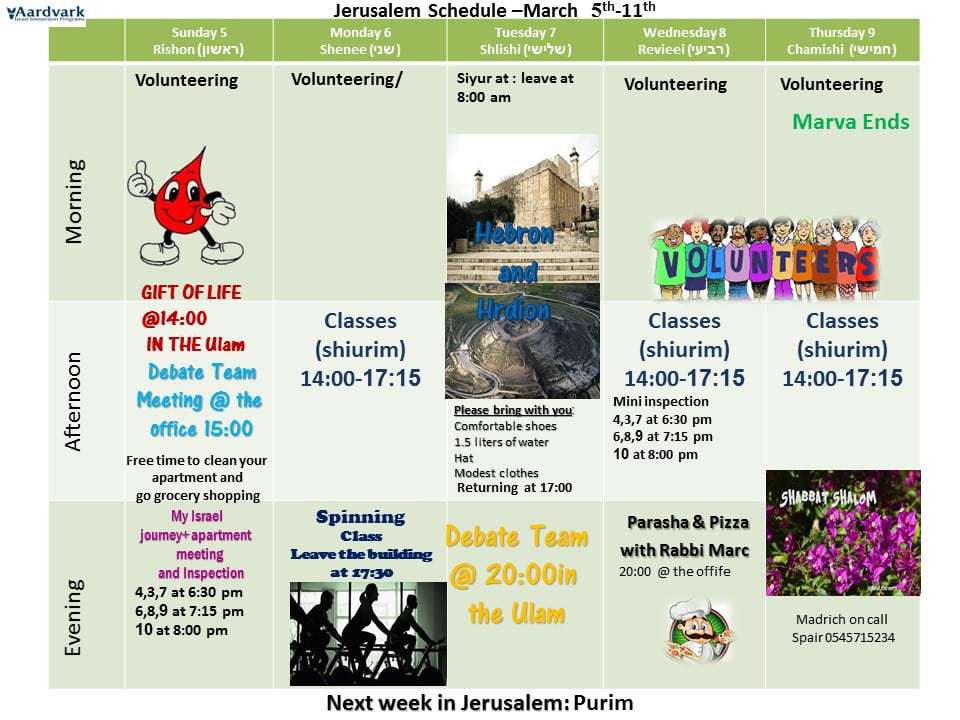 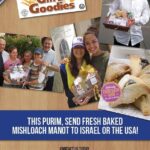 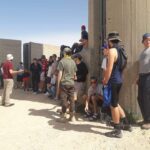 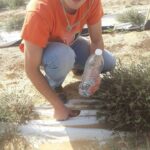 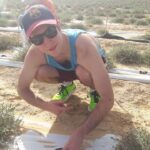 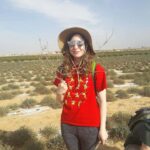 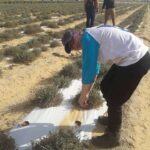 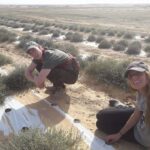 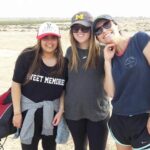 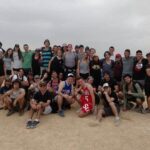 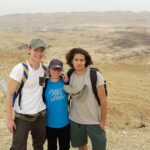 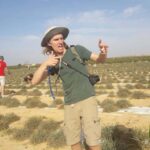